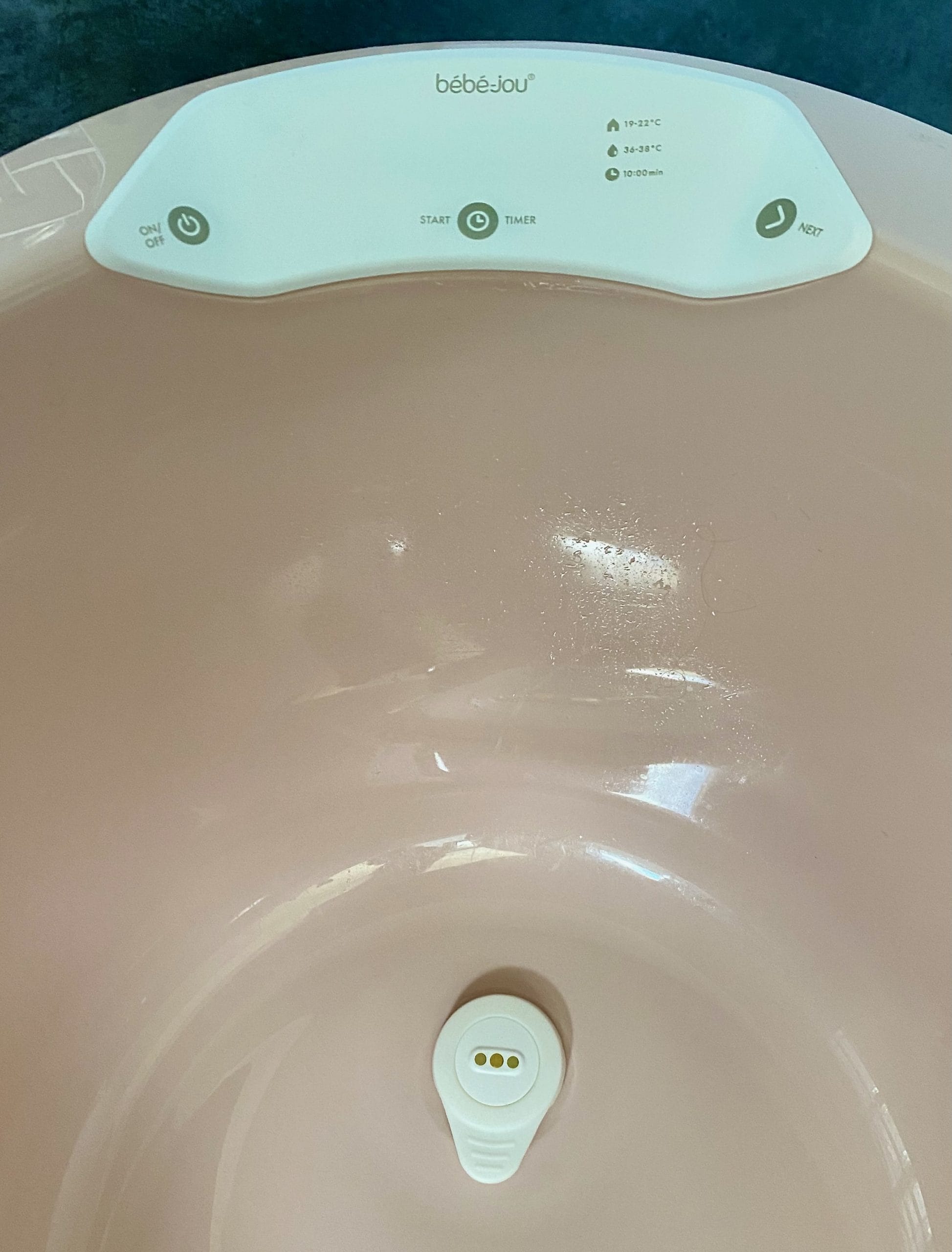 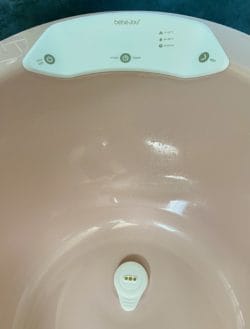 Having grown up in the 80s, I got used to products with grandiose names, in particular ending with the suffix or, so for me the word sensor is associated with mundane products like single use shavers. Such products would have no electronics, and certainly no sensor, that would be silly, sensors were expensive.

For our second kid, we needed to buy a new baby car crib and a new bath tub, stuff we realised we gave away or got destroyed in play. I can’t pretend I was super concentrated when doing these online purchases, but the bottom line is that both the bathtub and the kid seat have sensors. In both cases these where not part of the purchasing decision, and in the car crib case, I was not even aware there would be some electronics.

In both cases, the sensors kind of make sense: the bathtub measures the temperature of the water and the off the air, an actual thermometer is certainly a better measurement device that one’s elbow, in particular when you are sleep deprived. The car crib is a more involved affair, it comes with an OBD-II dongle that connects to the car’s system, it monitors the state of the harness (open or closed) the temperature and can also detect if you forgot your child in the car.

Of course, if you don’t own a car, fuzzing around with the diagnostic port of rental vehicles is not exactly optimal, I could not figure out if the OBD-II port is used for anything except supplying power, but the dongle does not seem to route information to the car directly, instead it goes over Bluetooth to yet another app on your smartphone, the thing you should not watch while driving.

It is fascinating that in a few years, having sensors attached to a computing device went from being an oddity went to be the norm, something you get in any device. There were always sensors designed to be attached to computers, but now we have regular objects that have sensors, either for their own use or to be connected somewhere. Sensors are the digital clock of the 20s: the thing that all new devices have that many people won’t configure or use; a dangling Bluetooth connection the equivalent of the blinking 12:00.

But mobile phones still don’t have spectrometer, yet…