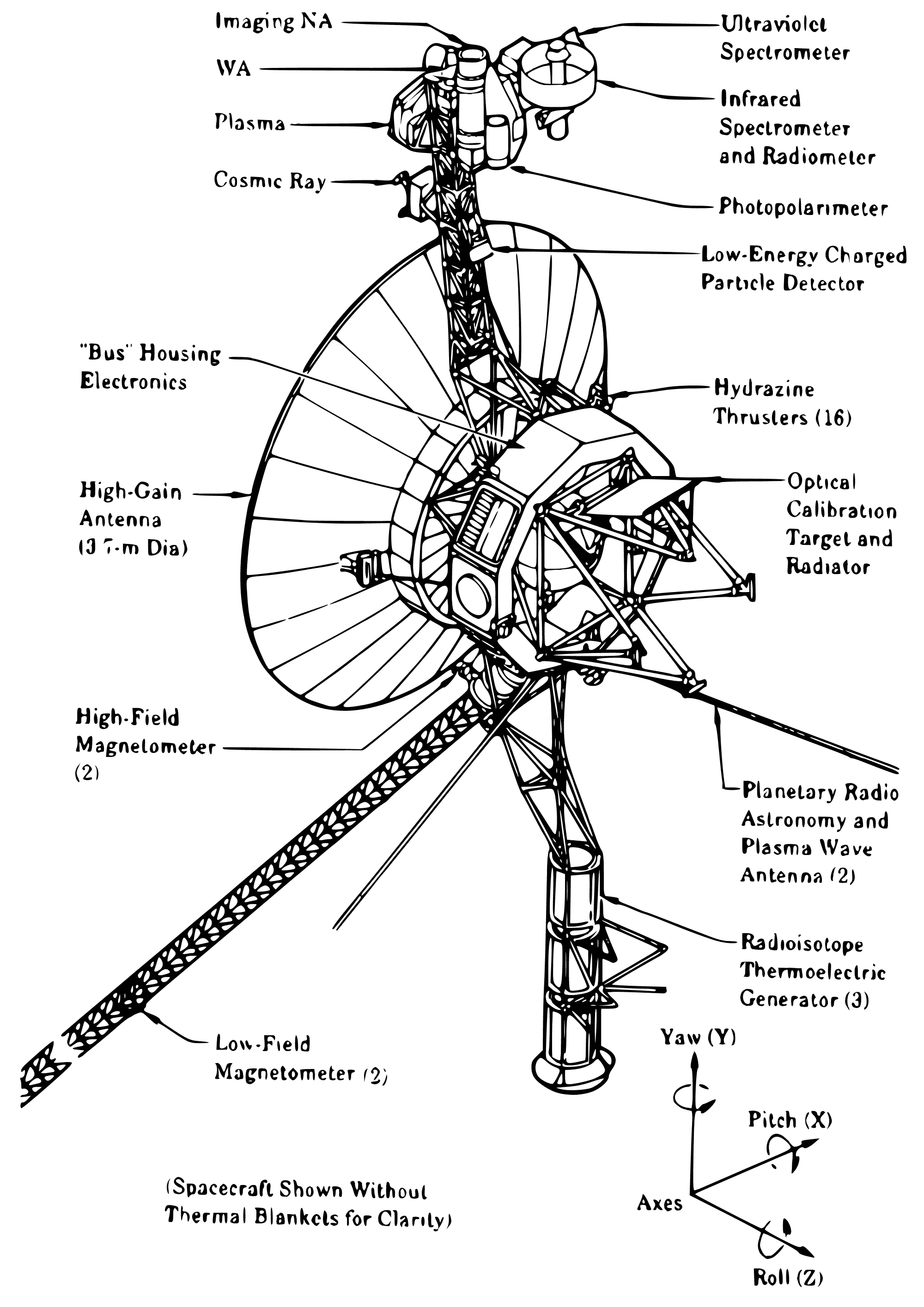 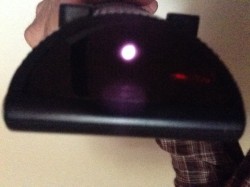 4 thoughts on “The day mobile phone will have spectrometers…”