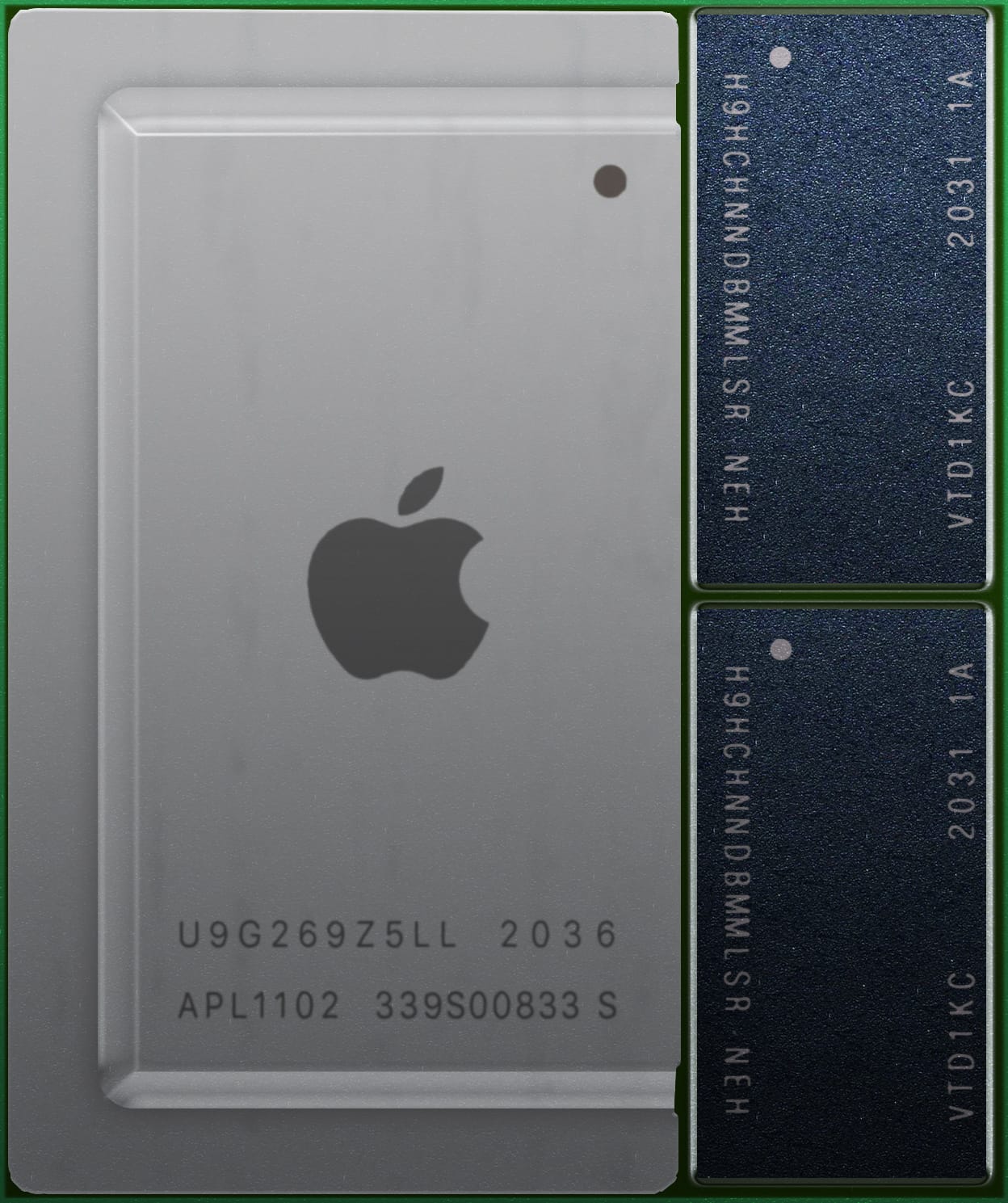 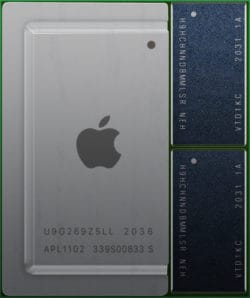 Apple presented their first computer processor based on the ARM architecture, the M1. This transition was announced a few months back, and it was clear for some time that this was on the map. What was a surprise, to me at least, was the power of the chip they announced – something that could rival intel processor at a fraction of the power consumption. There are many articles out-there explaining why this processor is so powerful, for me this has a strong sense of déjà vu.

Of course, this is hardly the first architecture transition for Macintosh computers. While the most recent one in people’s mind was the switch from PowerPC to Intel 8086, this reminds me more of the one from Motorola 68K to Intel 8086. Basically Apple leveraged in 2020 many of the ideas that were nice theories in the 90s, many of which were tried by hardware manufacturers in 90s and failed. There are some differences, which are interesting, because they mean this time it might work.

The first concept that came up is RISC (Reduce Instruction Set Computer), the idea was to tailor the instruction set for an efficient execution, not assembler coding, which nobody does. In theory these simpler processors could do more work with less silicon, this was a very sexy idea when I was at the university. PowerPC was a risk architecture, so is ARM. The low component count is what allows ARM processors to consume little power and is the reason this architecture became prevalent in the mobile space. The same RISC architecture is also what allows the M1 processor to have a very deep Re-order buffer (ROB) which allows it to handle many instruction in parallel.

The second idea that was popular in the 80s and 90s were dedicated helper chips. This idea was already present in 8 bit computers, the Commodore had power graphic chips that could do a lot of things autonomously, the Amiga computer took this idea to the extreme, with very complex chips to handle graphics and sounds. The NeXT station had a DSP and so did the last 68K Macintoshes. The PC, in contrast, had a design where the central CPU did all the heavy lifting, floating point units used to be discrete components, they became common once they were integrated in the CPU.

The idea of helper chip did not disappear, Graphical Processing Units, (GPU), as typically found on graphic cards gained in importance in PCs around the turn of the century, but they tended to be more distant from the CPU, with their own memory. Having a common memory system and minimising copies when moving stuff between CPU and GPU has been a goal since calculation were moved onto the GPU, and the M1 does that. Yet, the Amiga already had a shared memory pool (the so-called chip-RAM). One thing that is new is the presence of a unit dedicated to neural network style computations.

So all these approaches were known in the past, and failed in some way or another, what is different now? There are in my opinion two factors: the first is scale, the approach used by PC ended up dominating because of their huge market-share, which meant more resources to improve the components. This was enough to compensate a less than optimal architecture. Mobile devices redefined the land-scape Apple sells nearly as many iPhones (230M/year) as there are PC sold in total (260M/year).

A somehow related factor is focus: the PowerPC alliance had three players, which had very different roles, IBM, who sold custom PPC chips for gaming consoles and super-computers, Motorola, which mostly sold low consumption embedded chips, and Apple who wanted competitive desktop processors. Sony was somehow involved with the Cell chips, which never got anywhere. Here the situation is simpler: Apple developed a processor to put into their products.

The second factor is power consumption. PCs became very powerful by using a lot of electrical power. My Commodore 64 had no fan, nor did the the early Macintoshes. Modern desktop PC often have multiple fans and large heatsinks. This is kind of OK for desktop computer, but a major issue for laptops, not only do they require frequent charging, they need to dissipate the heat, somehow. Even for desktop computers, there is not much headroom, 300 Watts is a lot of heat to dissipate, double that, and your computer is basically a small heater.

Interestingly, my old NAS had a PowerPC processor, my current one is quad core ARM. Plus ça change…