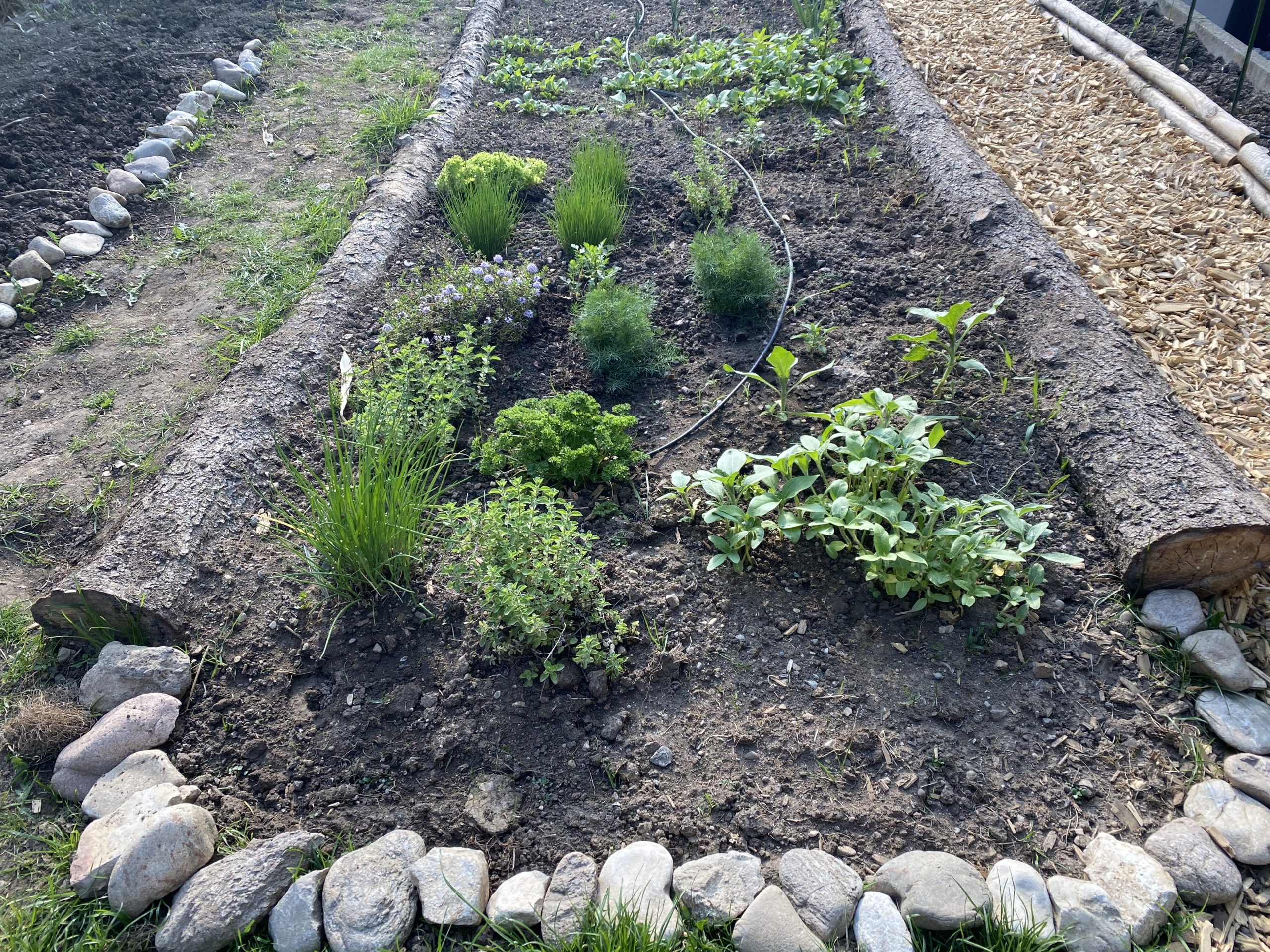 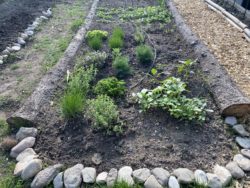 It is now nine weeks since I started working from home, after seing Balise’s blog entry, I decided to write an entry about how things are going. My motivations are similar to hers: even though many of my friends are in similar situations, I would like to know how they handle the situation.

Considering the situation, we are doing fine: I’m working from home, which means we have still a regular income, we live in a house with a small garden, so we are not too space constrained. My daughter stopped going to the daycare which put some constraints on our days, but nothing too tragical – not seing her friends was probably a harder burden for her – and I’m glad she could go again. There were no serious shortages of anything critical, and even the queues at the shops were pretty moderate.

My team set-up a morning call where we discuss the situation and have general chat, having a fixed scheduled helped structure our days. I setup a work desk with the work laptop, now connected to an external screen and keyboard. Having a physical place where I work helps structuring things, even though going to work means going up the stairs, it helps my daughter understand when I work and when I don’t. As the office closure was pretty sudden, I only had my work laptop at home, and it took me some time to get a proper setup, my employer had a monitor and keyboard shipped to my place, I also added a dock with a network interface and a finally a webcam on the main monitor, so I now have a reasonable setting.

The biggest change for me was the lack of commute, I had organised my life so that I would get some sport (biking) automatically every day, and I miss it, I try to do one bike ride a day, and I discovered the general Glatt valley, but biking now requires some initiative on my side. Aikidō is probably the worst martial art in the current situation, as the whole point of the thing is to touch people, so it is really difficult to do it alone or over video-conference – the only exception would weapon practice, which is my least favourite part. We had a very sunny march, and I compensated by working in the garden a lot, the manual works helps me a lot to take things off my mind, and it allows me to keep an eye on our daughter. The result was that we now have something that actually looks like a vegetable patch, and I got some sunlight. The odd result is that often felt physically tired while at the same time having the impression of having done no exercice at all.

More generally, this was an opportunity to do a lot of work in the house: we had some solar panels installed on the roof, the power converter required rebuilding some shelving in the basement and some wiring, I added a rain-water collecting tank. There was a list of things to fix, to replace. We also started working on the second floor balcony – which we never used much, adding some fruit plants and I have ordered a rain-water tank so we can water the plants – there is no tap nearby. While I’m a fan of living light and getting rid of stuff, we still had a lot of things lying around in the basement, which turned out to be a good thing, as these gave us the raw material for various projects. Concentrating on the house, something we can act upon, was a good defence, but I must admit I overdid it and ended up exhausted.

Grocery shopping was a big change, it went from being something casual we would do often, together with our kid, to a serious expedition. We don’t own a car, so we would typically go many times a week by bike or by foot to get fresh products, we would do an online grocery order for bulky and heavy packaged goods every second week or so. The paradox is that we ended up doing less online grocery shopping as we used to do, as the delay to get a delivery slot went from two days to more than two weeks. We also changed the way groceries are handled, we now typically unwrap them and put the packaging directly into the trash or recycling. I moved all recycling stuff into the carport, this habit will probably stick.

The way I feel is a bit muddy, most of the fear is for the outside world, family, friends. The situation in Switzerland is somehow controlled, the same cannot be said from the US, where my work is anchored, or Serbia, where my step family lives. It was pretty clear to me from the get go that we would be hunkering down for months, and the fact the Swiss army was mobilised, something that did not happen since world-war II, certainly not an event I was expecting to see in my lifetime. There was a stark contrast with the heft of this crisis, its duration, on one hand, and the agitation around it in the outside world. I was stuck by how much rumours and tinfoil theories align with political borders and how many acquaintances flipped instead of just admitting they worry, it certainly helped me see who was a reasonable person and who was not, but that yielded a lot of stress.

I was already struggling with personal issues and my work-life balance before, the project I was working on got reorganised at the end of last year, so things were already in flux when the whole crisis started. The boundaries between life and work, self and family have been suddenly blurred even more, and I’m still trying to figure out how to manage my energy with all this. I suppose the situation certainly helps me focus on the important things, but I cannot deny it brings its lot of anxiety. The only historical event I experienced that I can relate this to is the fall of the Berlin wall. It was clear at the time that things would change, but nobody had a clear idea how, I certainly had no clue how this would affect me directly – yet in the end, one distant consequence is that I met my wife.