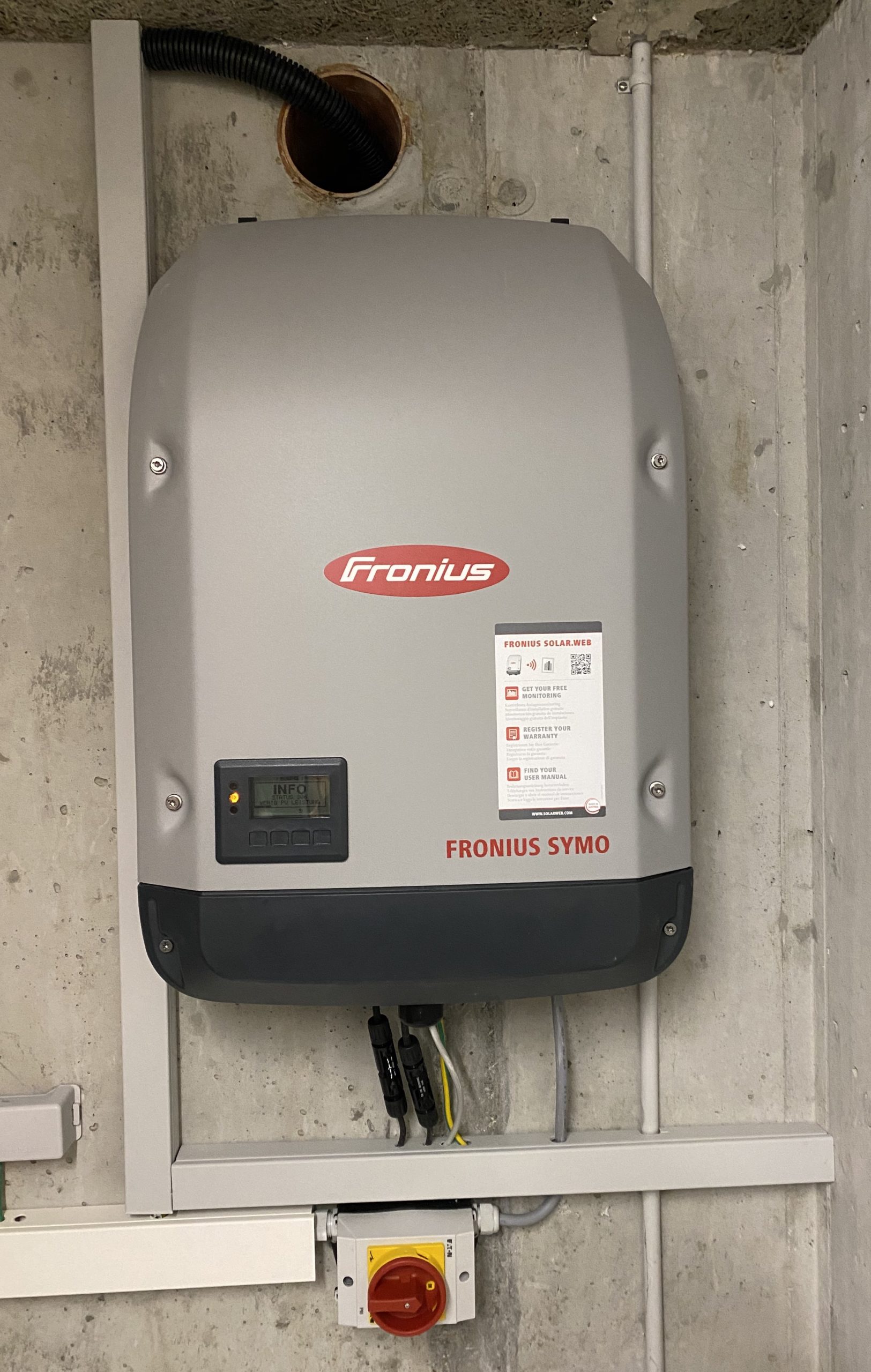 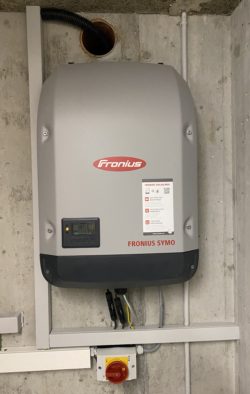 Home automation is not a new thing, it features predominantly in the 1984 Electric Dream movie. The number of devices that have both a micro-controller and some form of network capacity has dramatically increased since. Yet things generally don’t work.

One big problem is the lack of a single standard, each brand has its own thing, there might be hope with CHIP announced last December with the participation of Amazon (Alexa), Apple (Homekit), Google, and the Zigbee Alliance, which includes many consumer good brands (like Ikea). This is a good thing, but a narrow view of the problem.

We just installed some solar panels on the roof, and the inverter – the device that converts the DC output of the panels into AC current – has an internet interface, it even sports an open JSON API. The inverter knows two important things for home automation: how much sun there is, and if power could be used cheaply.

If you look at it closely, there are many devices on my home network that have an IP address and could act either as sensor or actuators for home automation. Each spare USB port could be used to power a light, or a small ventilator, and many of these devices have onboard temperature sensor, even if they are imprecise, the general in the house temperature can probably be inferred. Many of these devices also have some form of power-management, i.e. their power consumption can be adapted. Finally, the fact that their are turned on can be inferred from their presence on the network.

I think there is a big misunderstanding on what the end goal is, I don’t want to voice control the lights in my house any more than I want doors that make psch noise when they open. What I want is devices that behave in a smart way, for instance.

The fact is, I won’t be changing many of my devices just for the sake of automation, and many of the existing devices support some protocol that could be used, ping is a good protocol to check if a device is turned on, my printer supports SNMP. One project that sounds interesting is Open-Hab, the only problem is that it runs on Java, there is no self contained package from Mac OS X, the Synology package won’t work on my NAS (too old), so some hacking is needed. I’m fine with the idea of a manager device in my network, but I would rather not end-up with a Linux node which requires lots of hacking and maintenance.

2 thoughts on “The home automation mess…”