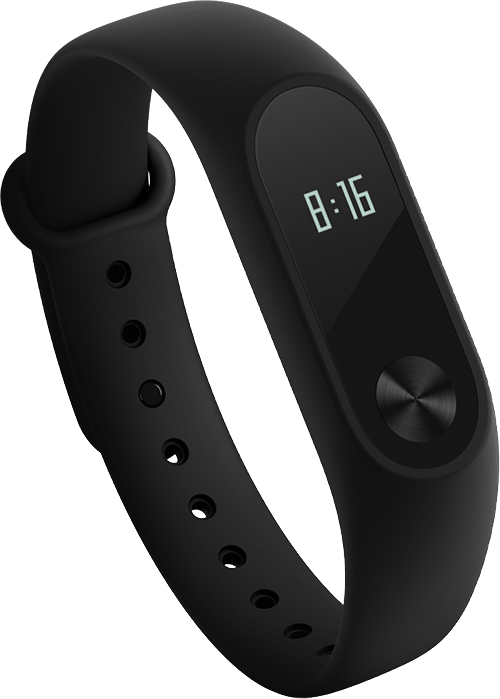 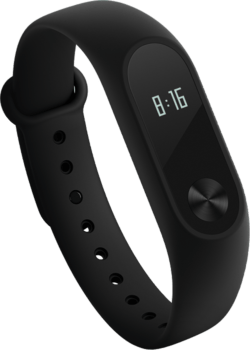 I have been playing with wearables for some time, I bought my first pedometer in Japan (which I promptly lost). I’m no fan of big watches but I like having a bracelet that shows me the time and the important notifications.

In the past year, I went over multiple variants of the Fitbit charge, I broke the first by stepping on it, the second, the HR version, died because of some firmware update, I got a replacement – the next had the bracelet getting unglued, which I also got replaced, but that replacement also ended up with the bracelet unglued. The charging cables also started to work unreliably.

I did not feel trying getting another replacement, and I got really tired of the Fitbit software: no HealthKit support (I had to get a special app to do that), more annoyingly, even though the device captures the heart-rate the whole time, the data is not accessible, having a device that records data which you cannot get is worse than useless.

So I decided to go with Xiǎomǐ’s Mi’s Fit2. The review said the device was cheap and simple, with a very good battery life. I have been wearing it for more than a week and I must say the review were correct, the battery is still 42% full. Superficially, the device is similar to the Fitbit HR: a plastic bracelet with a display, with a heart rate sensor and single button.

I had a similar feeling with the software. The Fitbit software was always an over-designed mess, with some distinctive and confusing UI, that tried to do everything: you could track exercise, set goals, record meals, calories, water intake. There was desktop client (the device came with a special USB-bluetooth dongle), a web client. The device could notify for phone calls and SMS messages, but nothing else. Firmware updates just brought absurd features like the ability to set the text of the message displayed when the device was charged. Integration with other services was bad, integration with host operating system was horrible, no HealthKit integration, notification support.

The Mi software took the opposite route: the software does way less, but does it better. Localisation is there from the start, and imperial units are not not the default, neither are Chinese units (the device supports measuring the weight in , which is 500 grams), the device can dispatch phone and SMS notification, but it also supports most of the chat applications installed on my phone: WhatsApp, Viber, Facebook Messenger, Skype. Calendar and e-Mail notifications are also supported. The notifications simply display the App’s icon. Having more information would be cool, but complicated with the vertical screen. English translation of the UI is a bit weird (notifications are in the play menu, but nothing serious.

The vertical screen makes a lot of sense for a bracelet, in particular when you target the Chinese market – writing Chinese vertically is much more natural than it is for latin text. The lack of desktop support also makes sense, it these markets, the computer is the rare exception.

I feel the Mi Fit2 is way less ambitious than the Fitbit HR, it tries less to be a fitness band and more to be an everyday device, with its cheap price, good software support, long battery, and exchangeable bracelets, I think it is a better device. Of course things could be improved, but at least the basics are there.

One thought on “Xiǎomǐ Mi Fit2”