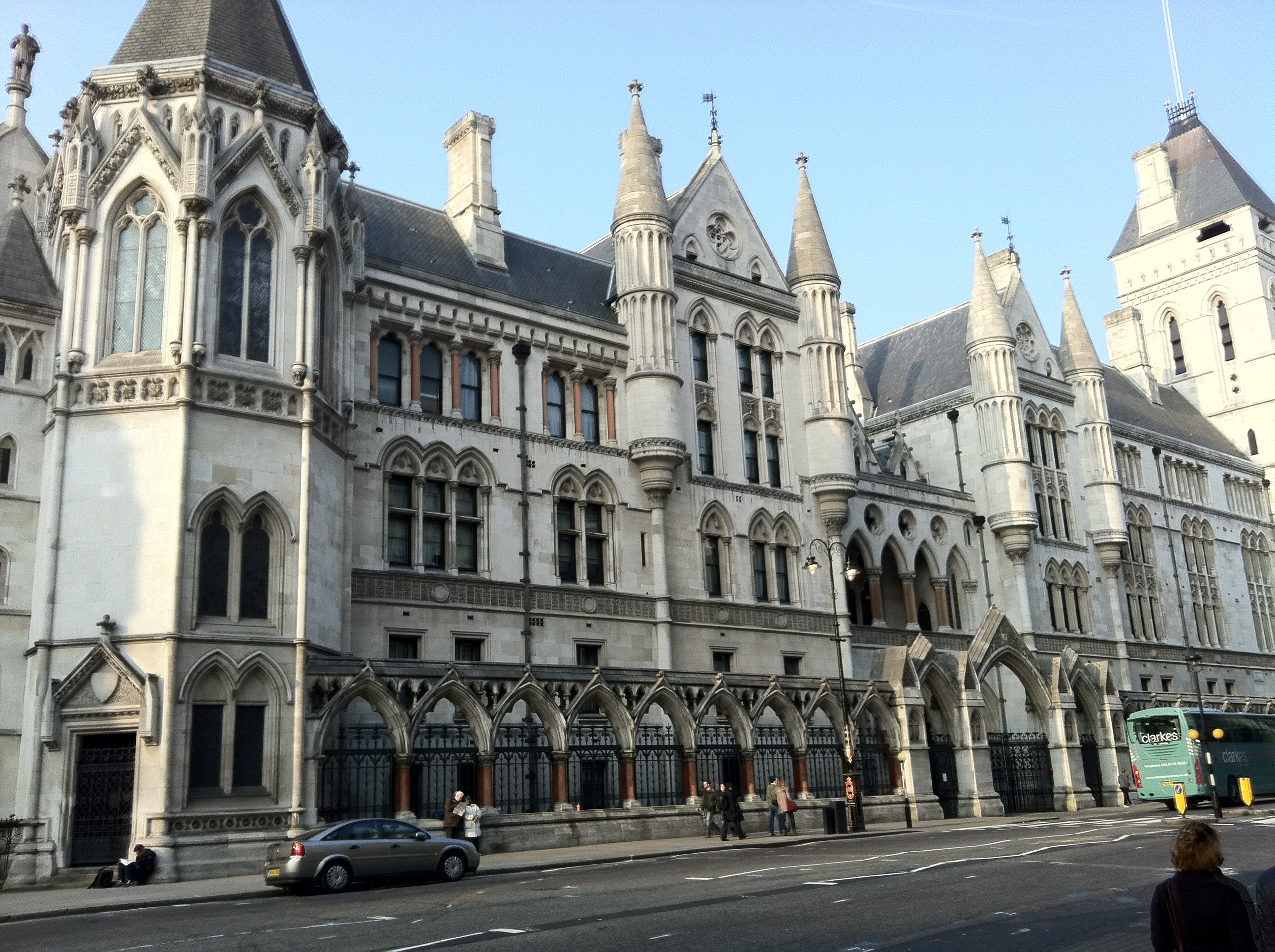 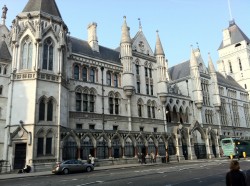 A friend of mine had this theory that “London was the anti-Barcelona”. The reasoning behind this being that when you picture the Spanish character, you expect a chaotic, exuberant city, while when you picture the British character, you would expect a very structured and ordered city – but in practice the two realities are reversed. The long week-end I spent in London certainly confirmed this theory, it seems that having large parts of the underground out of order during week-end is usual nowadays, but the manifestations in the centre meant that busses were not going either, and the rare subways station with active lines were swamped with people.

Still we had a nice lazy week-end, even though we ended up walking more than we had planned, one noteworthy place we visited was the Geffrye Museum which had a really nice temporary exhibition called At Home in Japan, which reproduced quite well the housing in modern Japan.