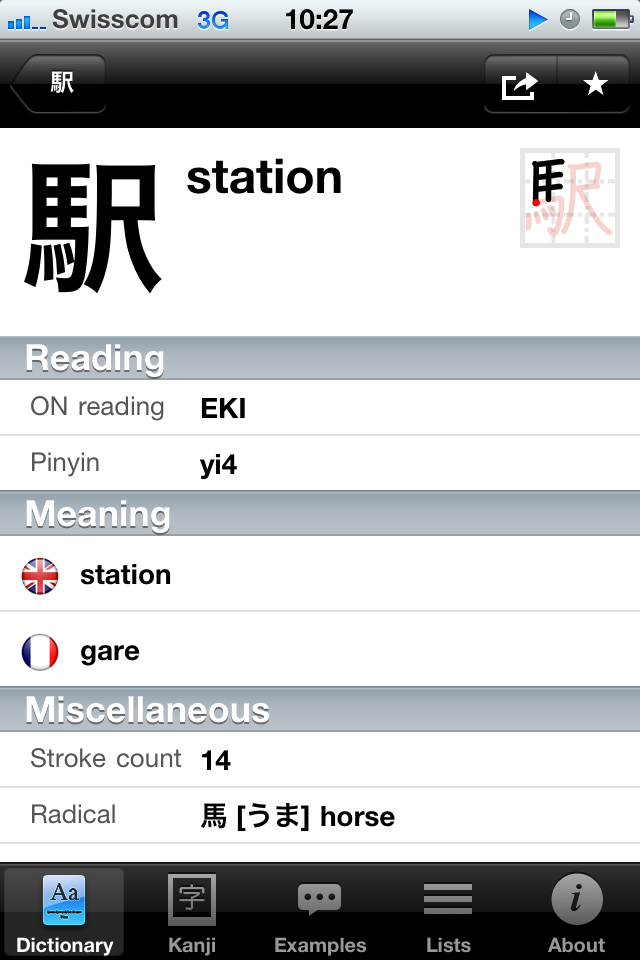 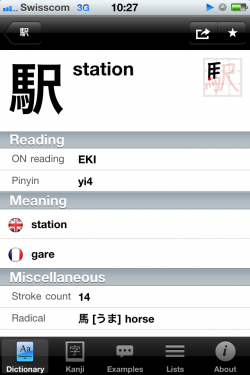 The two year lock cycle of phone operators is as good as any other measure for the passing of time, as I have come back to Switzerland since four years, I now have my third phone. I have been using an iPhone 4 for a few weeks, replacing the venerable iPhone 3G. I had to annoy the Swisscom people to get the previous one SIM-unlocked (they should really do this without you needing to ask for it), and had to transition to a new, micro-SIM card, but the transition was quite smooth. The only thing that got lost in the transition is the layout of my apps on the screens, but everything else went fine.

Physically, the new phone is only steel and glass, the ab­sence of plastic make it feel like a luxury object, it is really a nice piece of hardware. After some use, I see tree big im­prove­ments over the 3G:

It took me some time to get used to the new tasking UI, while it is nice to be able to switch between applications faster, I can’t say that it impressed me that much, but then I was never really convinced by the need for multi-tasking on a phone. As for printing, I’m waiting to see what will come out, will Apple finally add support for Airprint to OS X? Will brother roll out a firmware upgrade for my printer? The hardware is capable of handling PDF files, so this should be OK. If not I suppose that eventually support will come into my Synology NAS.

I must say I’m impressed with the speed with which the smartphone is converging to a single, clean, design. All newer smartphone seem to have a form factor like the iPhone.