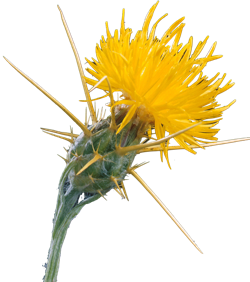 One of the initiatives of Google is Google Serve, where employees can donate half a day’s work for some public good initiative. Those two weeks, Googlers have been helping on various projects in the bay area. On Thursday, with other GooglersI went to the Almaden Quicksilver County Park, we did some trail maintenance, cutting back tree branches from the trails, but mostly we removed invading weed species. The most common invasive plant is the Yellow star thistle Centaurea solstitialis, which is spreading wildly (and is toxic for horses), but given the extent of its population, weeding out that plant is basically hopeless. Instead, we concentrated on weeding out the Cut-leaved Teasel Dipsacus laciniatus, which is still not to commonly spread.

California has really beautiful parks, where I did quite a few nice hikes, the weather was sunny and warm, so it was really nice to work outside for one morning and contribute in a limited fashion to those parks.