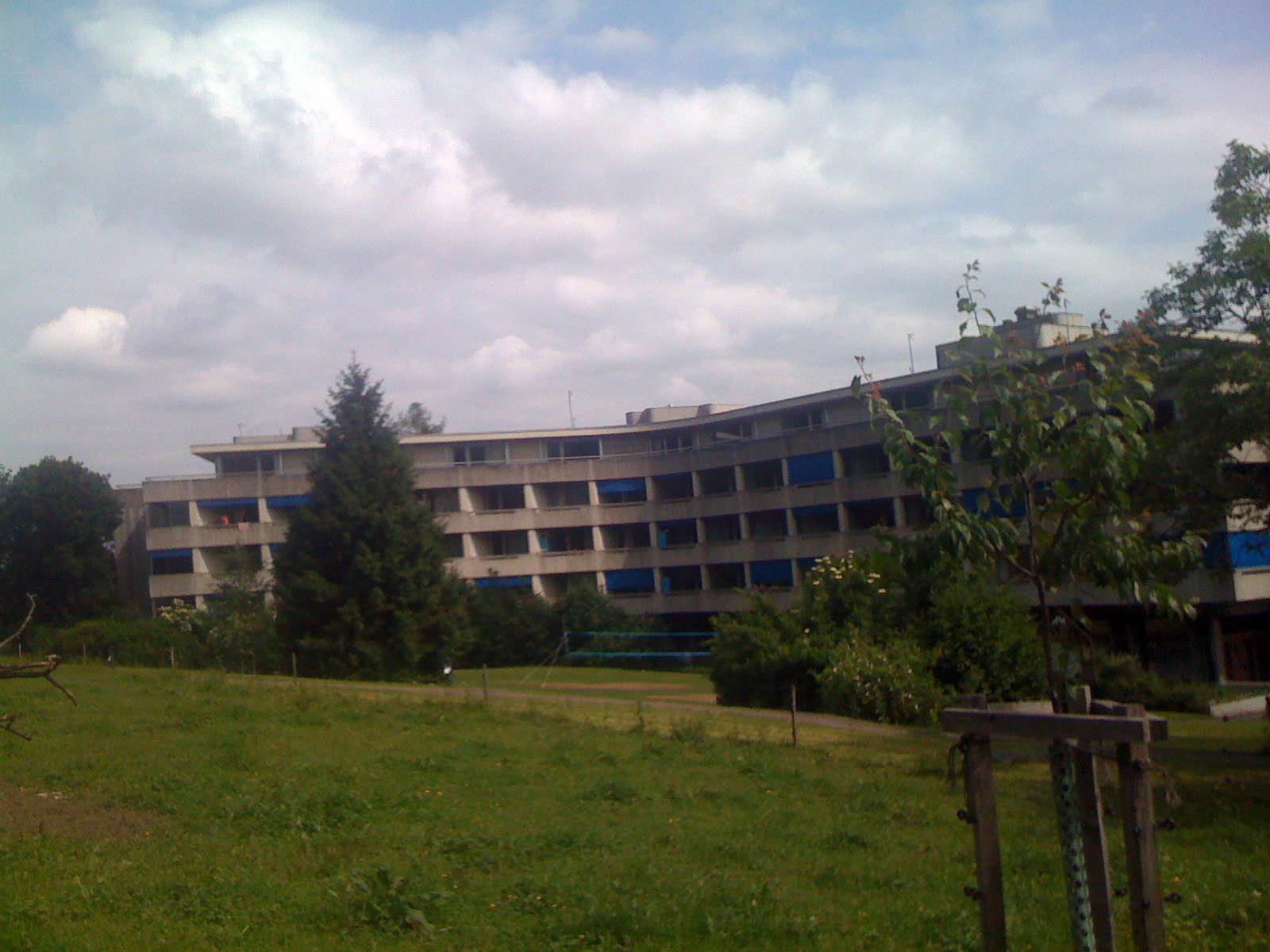 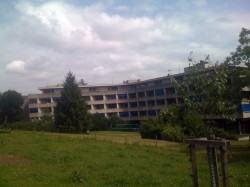 Une nice tradition of Google is called Google serve. One day per year, employees can go and help some social work of charity. My activity for this year was a hike on Üetliberg with asylum seekers. The goal was to have them do something fun with “normal” people, although I’m not sure Google employees really qualify.

We left from the Atlantis hotel, a abandoned four star hotel that has been turned into a refugee shelter. At some point this was the place with the most refugees in Switzerland. There is something strange in seeing a building that was in its prime in the seventies, then left to rot, with children playing in the hallways were there still is some old red carpet.

Climbing Üetliberg is hardly a long hike, but we took a winding path, and the weather was perfect, warm and slightly cloudy. Communication was a problem, with people speaking a mix of broken german and english, or in some cases russian, but in the end it was a nice experience for everybody, and everybody finished with a smile.