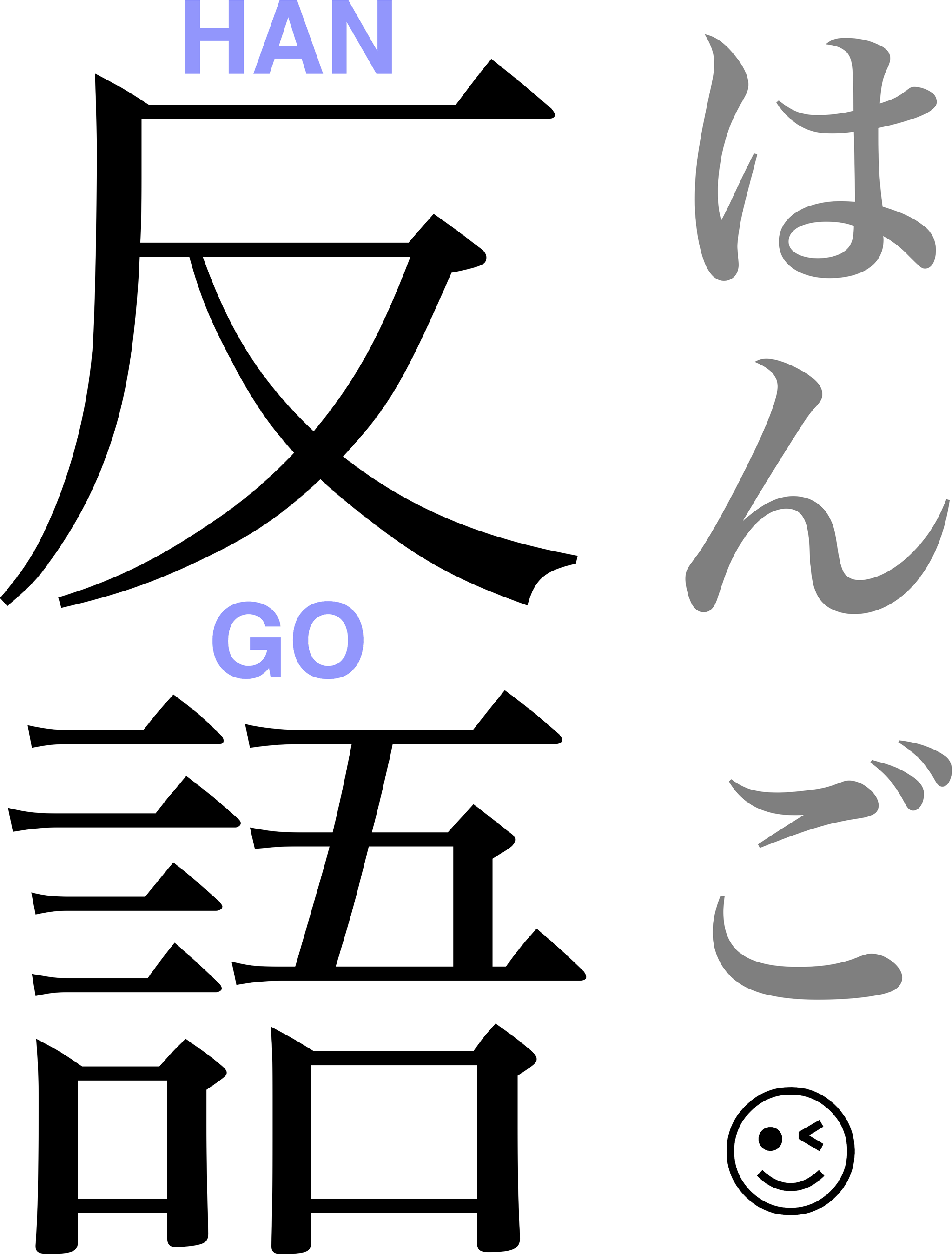 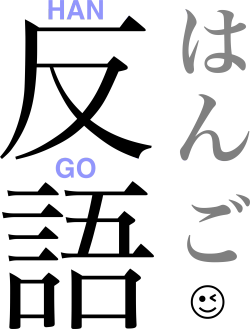 We always learn that languages are for communicating, but people usually forget to specify what is meant to be communicated. A large fraction of what is communicated is not the official message, but some sub-text: emotional, social. That subtext is usually not explicit, you learn there is correct language, and the interpretation of deviations and style is something you acquire on the side, you learn that this kind of mistake is a sign of this social group, this style is from that region of the planet. Life would be pretty hard if you cannot judge people based on their writing.

Internet has made it so easy for people to communicate between group, that we are faced with the problem of understanding each other, without any context, sentences like I play football, or I live on the first floor cannot be interpreted. Figures of speech like irony or exaggeration further confuse the conversation, to the point where it was necessary to make implicit communication explicit: for instance by using emoticons. Emoticons are one example of out-of-band communication, a narrative on a different level, but of course you could make it the main channel: emojili is an app that lets you communicate using only emoji.

While we tend to think of text as a single flow, there is a layering of communication systems, consider an old-school book, we have the following layers (theoretically, each layer except the first could be omitted).

Like most things, those levels are linked to a culture, typography rules change from one country to another, so do the rules of layout, and even the meanings of typography and font styling. Punctuation, capitalisation, even spaces are in a sense out-of-band information, you do not strictly need them to read the text, and there was a point in time when such artifices were optional. Nowadays they are considered an integral part of the text in western languages.

One type of out-of-band channel I like is furigana, a type of phonetic annotation that is used to give phonetic hints for kanji that are not well-known to the public, either because they are obscure, not used in Japanese, or the word they are used in is not read in a Japanese mode. For instance would be read as Jokai in Japanese, or even Ueumi; furigana tells the reader the way the kanji ought to be read. This annotation is not just a help to the reader, Japanese has a phonetic alphabet, so you could just write , but writing it emphasises that this place is in China, and the relationship with the Japanese writing system, and carries semantic information about the name of place: top of the sea…

I often wish that this system would more widely used, as many words and names, because they have been taken out of the original context, do not have a pronunciation that can be guessed from their writing. This is particularly bad in English.

The web has brought another level of subtext, as text is now not only read by humans, but by algorithms. The web browser is the simplest of these algorithms, it re-creates some of the subtext levels for the viewer: adapting the layout for the device the user has, but also translating some of the sub-text, if the user is blind, the whole sub-text must be transformed, as it cannot be expressed visually. Other algorithms transform, synthesise and aggregate the information, search engines are the most visible example, but the logic that builds the snippet for a page when you share in on a social network is another, so are systems that extract dates and tracking numbers from confirmation e-mails.

While many concentrated on features to build applications inside web-pages, HTML5 actually contains many changes around making the semantic information in a web-page explicit:

This concept has always been present in the web (<address> was there from day one), but were mostly abused by people trying to do page-layout in web-pages. Two things have happened since: more and more algorithms are parsing web-pages, and more and more people on the web cannot handle the content in its original form, either because of a handicap, or because they do not understand the language.

What I find interesting is that the same thing is happening in reality, more and more things get annotated with barcodes and QR-Codes so that machines can make sense of them, they are just another form of sub-titles, but in turn people are now learning to make them pretty, to stylise them, playing with the sub-text once again…

One thought on “Out of band communication”