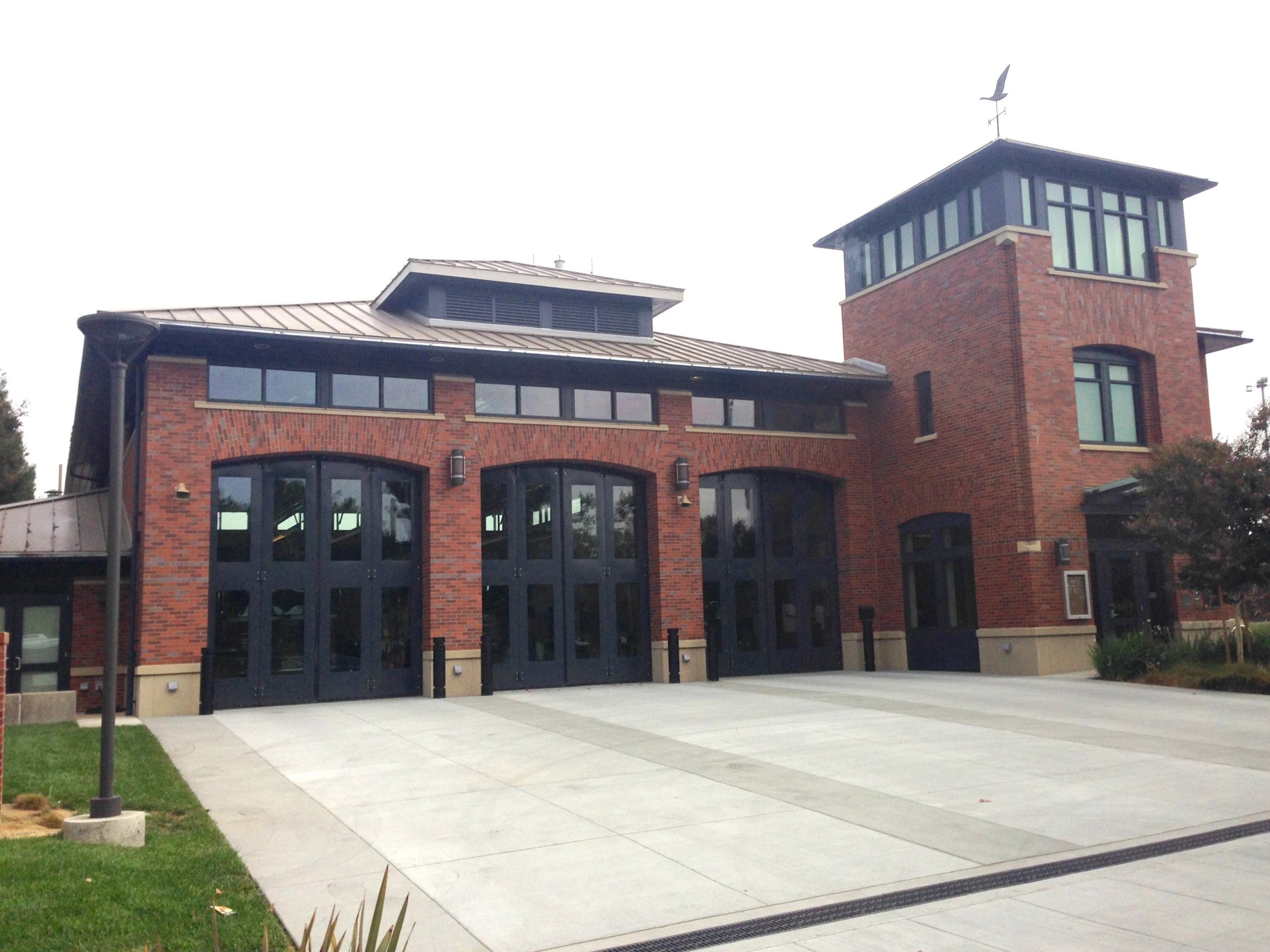 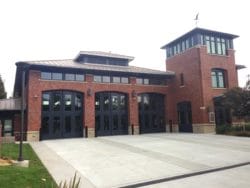 When I’m in Mountain View, I often pass in front of the fire-station. It contains huge, impressive red trucks, with a wide area of the street in front marked for these monsters to turn. Sometime they were outside, being washed and shined, and they had this strange, old look. In Europe, fire-trucks are much smaller, and also much more generic, they are typically built from a standard truck frame, and they have way less chrome. In fact, firetrucks in Zürich are not even fire red, bearing instead a combination of high-visibility yellow-green and orange. I did not think much of it: in the US everything needs to be big.

I stumbled on a YouTube movie which looks into this. Bloomberg also has a similar article. Two things struck me: first these huge, custom trucks have a hefty price, both in terms of money, the ability to move around, and flexibility, as large fires are more the exception than the rule.

The second, is the large number of professional who come out to defend the US way in the comment sections, with the usual reasons for US exceptionalism: houses in Europe are different, you need the big trucks to carry all this necessary stuff. The argument about the structure of houses feels misinformed, as there is quite some variety of building construction in Europe. Japanese houses are also mostly wood and yet the firetrucks there are not big. The implication that you need a big truck to carry material, has the usual vaguely racist undertone that other nations don’t do enough and of course ignores the idea that equipment could be split between multiple smaller vehicles. And US roads are wider, so larger vehicles are OK, as there are never traffic jams.

The general tone is quite similar to the one when discussing train matters: people who were taught that the local way is the right and any foreign way cannot be good, as it is unsafe, ignores some imaginary particularism, or you know, is just communism. It is well known that communists have a problem with the red colour.