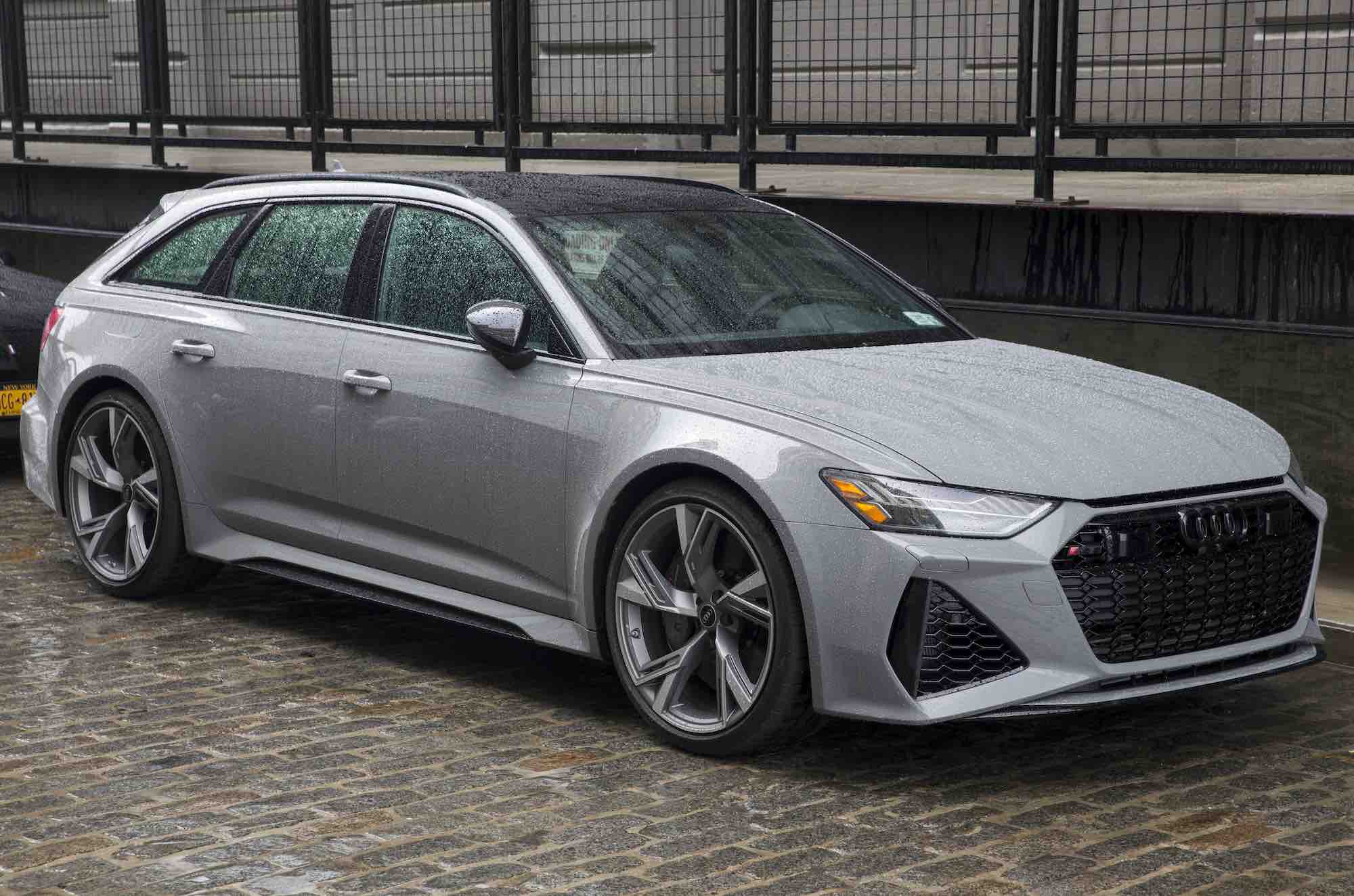 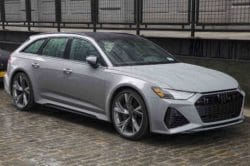 I noticed that many new cars in the neighbourhood are grey, not any form of metallic grey, but a dull grey. It seems this is a trend, at least in the UK. I don’t really mind this colour, it is somehow elegant, but well, it’s grey. You could claim this is the default, cheapest colour, but as most of the gray cars I see are expensive (Audi, SUVs), I doubt this is the reason. You could also chalk it up to fashion and move on, but this would make a pretty boring blog entry, and with cars, nothing is ever simple.

Car were interesting when I was a child, in the late 70s. At a time, as the joke goes, when some movies were in black and white, and some cars were coloured. The family cars were a burgundy Morris Marina and a red Renault 5, when the Morris broke down one time too many (it was a bad car), it was replaced by a green Renault 20. This was nothing special in the neighbourhood: there was an orange Volvo break, a golden Ford, a black and red American car.

Since then, colours faded away. Most personal car now have the paint scheme that was once reserved for serious limousines: black, metallic grey, white, or let’s be crazy, dark blue. We basically have 50 pretty boring shades of grey, or as the Lego Batman would say I only work in black. And sometimes, very, very dark grey. For a mean of transportation that epitomises individuality, that is pretty ironic.

One organisation that would have loved that grey was the army. Besides the real military vehicles, the Swiss army owns various regular cars that used to transport officers and such things. They were typically the most boring colour you could buy a civilian car in: beige, white, olive. Battleship grey would have been perfect.

And that’s the thing that bothers me, either people who buy cars in this shade feel that dull grey perfectly reflects their personality, or this is another pseudo-military trend, after the fake armour of SUVs, we get fake camouflage colours. I suppose for the same people that get cars with names like defender, caliber or formentor. Because, of course, everyone thinks of the place in Spain when seeing that name…