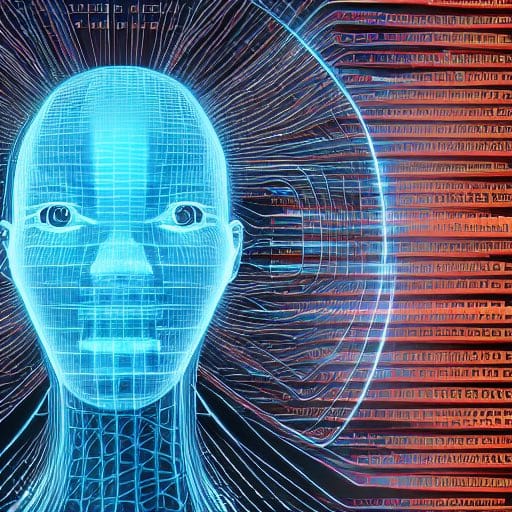 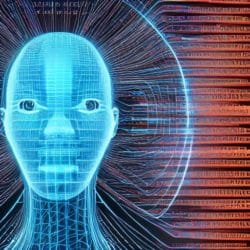 Twelve years ago, Charles Stross wrote about the Spamularity. His basic premise was that systems generating spam and filtering are engaged in an arms race and that sooner or later, spam will be indistinguishable from real e-mails sent by humans.

As often with change, it is coming slower than experts were expecting, but it is also deeper. E-mail spam is a thing that bothers the older generations that still use this for communicating, social media is the new battlefield. Artificial intelligence systems can not only generate texts but also pictures, as available processing power increases, even a mobile phone is now capable of running an image generator.

There have been many cases of academic papers written by algorithms that got accepted into conferences, and algorithmic images are so good they are deemed a problem for art-sites. The illustrations for this blog entry was generated by a desktop program in a few seconds. At least superficially, these are very close to what humans would create. In fact, in domains with constraints, like corporate writing, computer systems can adapt faster to the ever ever changing requirements of ultra-polished corp-speak. It takes Japanese people years to master , the most polite form of the language, an algorithm can be retrained overnight.

There is already a web-site that holds an infinite audio conversation between German director Werner Herzog and Slovenian philosopher Slavoj Žižek, complete with fake voice. A good majority of the comments on the internet are less structured and intelligent than this.

All this to say that fake content is coming, and will not be easy to distinguish from real content. What does this mean? As often, XKCD has a pretty good answer: