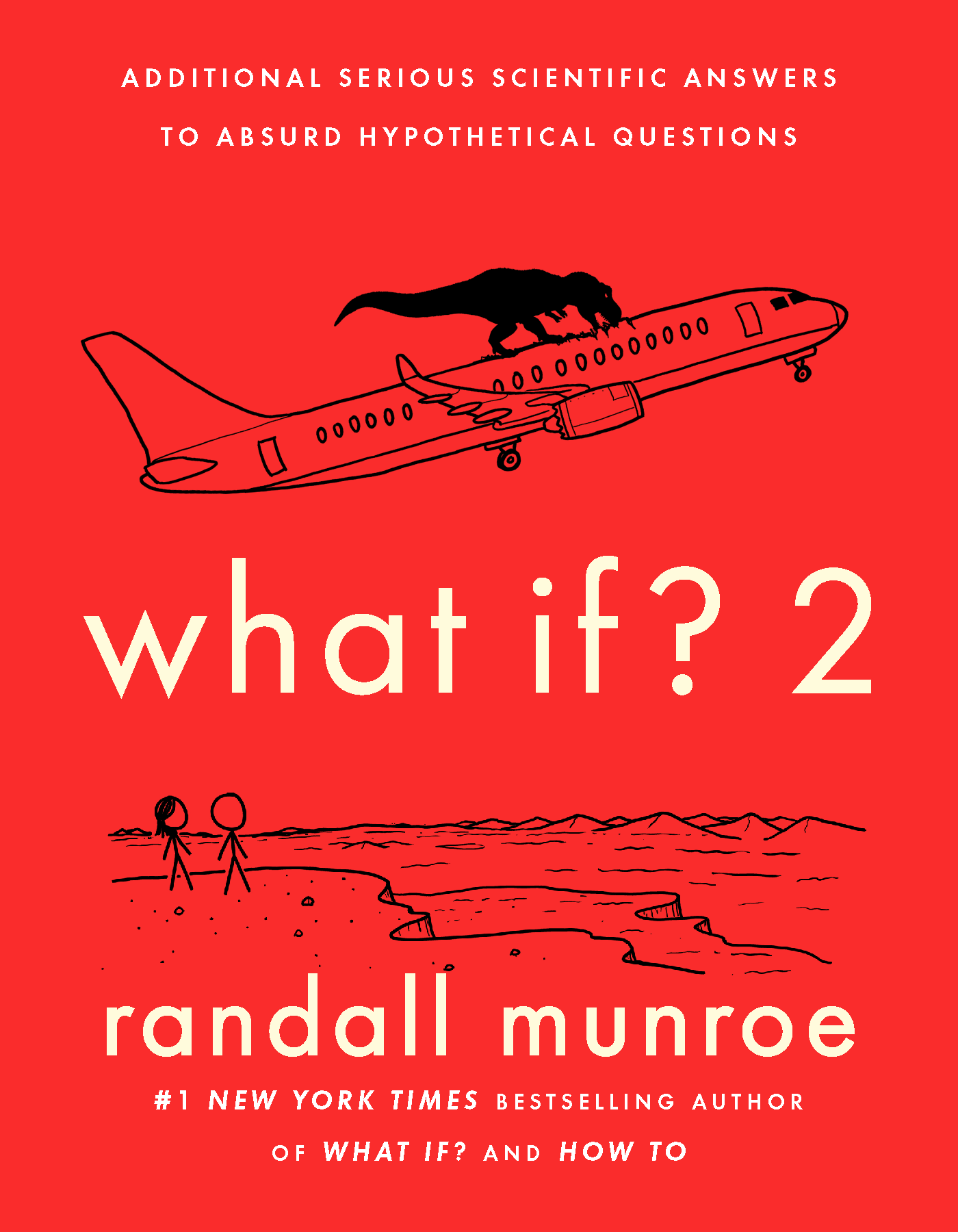 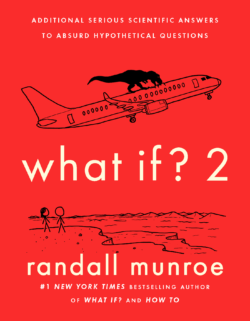 During the school holidays, I had a bit of time to read, what better than a book where most chapters ends with the destruction of a city, if not a planet or the universe? Clearly the second volume of What if? by Randal Munroe of XKCD fame was perfectly suited.

This second volume follows the pattern of the first one: the author tries very hard to answer scientifically some absurd or whimsical questions, like for instance build a lava lamp with lava inside, or a smart-phone using lamp technology. Generally, it is a demonstration of how the universe becomes inhospitable once you let your imagination go wild.

I found the style pleasant to read and funny, compared to the first edition, I have the feeling the style is more self aware, i.e. that each chapter will probably end badly. I think the book stand on its own, you don’t need to have read the first volume to get the joke, and reading them in reverse order probably has little impact on your enjoyment.

In short, a pleasant read with a lot of geeky humour, that I would recommend, except if you disbelieve scientific facts like global warming, then I suspect that book will make you unhappy.