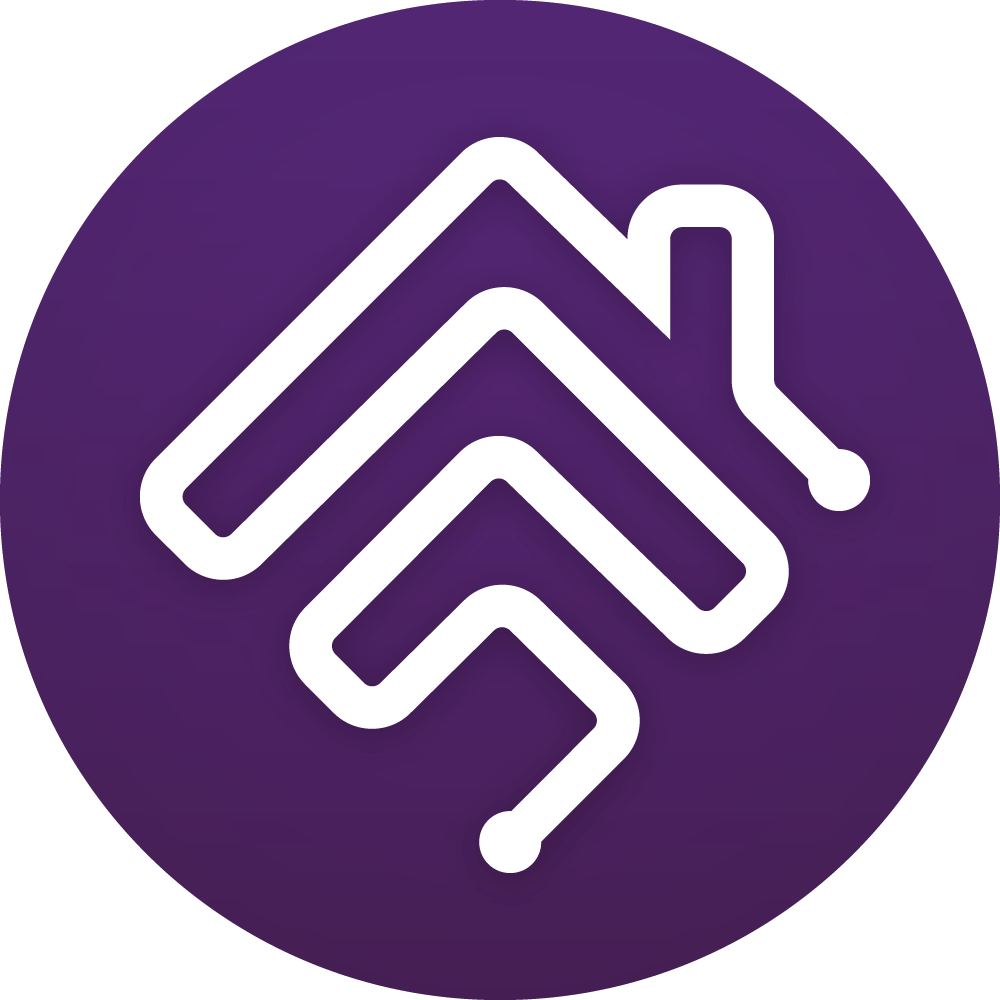 This spring, we had the inside of the house repainted, and so I had to dismantle my office, including the Raspberry Pi that was running Home Assistant. When I put everything into place, I did not feel like reinstalling it, while Home Assistant is certainly more user friendly, than openHAB, it certainly needed a lot of work to get going. The only feature I used regularly was the HomeKit integration, which is far from user friendly and not the system’s main goal.

When I had again some energy to look back at the issue, I decided to give another try at Homebridge. There is a package that lets it run directly on my NAS, with no need for containers, or even command-line interactions, which allowed me to get something going quickly and easily. Things really improved in six years. The system is driven from a web-interface that is linked from the Synology NAS home-page with some simple basic views: overview, plugin management, configuration management, and the state of the accessories.

At its core, Homebridge is a HomeKit bridge that interfaces various devices with Apple’s protocol, this means a lot of home-management stuff, like organising stuff into rooms is minimal. Clearly a nicer solution would be fore all these devices to support the Matter protocol, but we are not there yet.

So what devices did I manage to map? The most interesting for me was to use the solar panels as a luminosity sensor – this worked out of the box – I also managed to get two Xiaomi devices to activate, the Dreame cleaning robot and the cat feeder. There is also some minimal printer support, when it prints, a switch turns on. Finally, the camera of my 3D printer is now also present in HomeKit.

While this is nice, this is a far cry of having all device that could be integrated, basically everything that has an ip-address and some sort of sensor / switch. I will try to map the V-Zug devices when I have a bit of time.