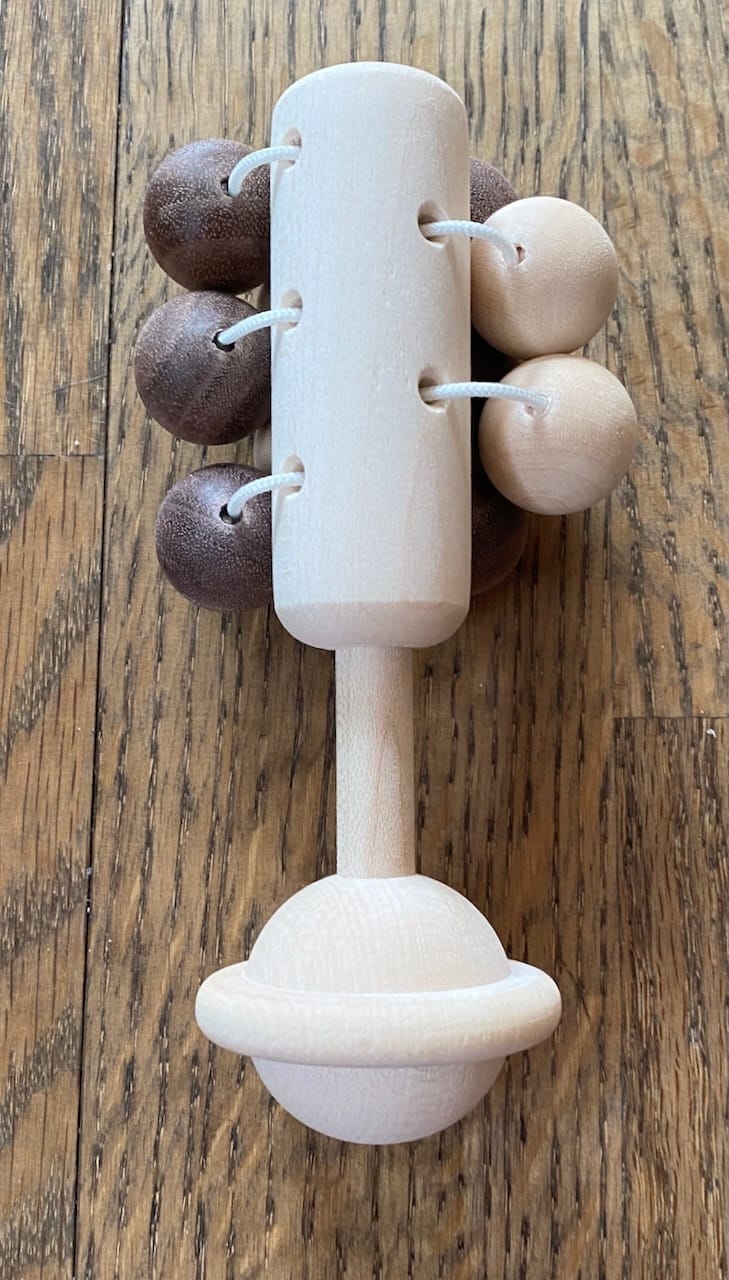 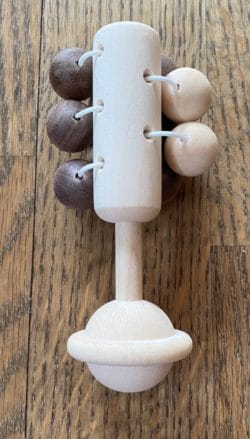 Last week, I went back to work from paternity leave. I’m lucky to have an employer that gives me 18 weeks. This was the longest break from work since I left JAIST and Japan to come to Zürich (for my first daughter I only had 4 weeks off). As the birth came just a few weeks after I was supposed to work, I basically went back to a desk after more than two years.

I spent most of the time with the kids, while the initial period after birth was rocky, things eventually settled and everyone is healthy. Besides time spent with my family, I managed to fix a few things around the house and so while this was busy period, it was not too stressful.

Restarting the same job after a long break felt really weird. Babies change dramatically during the first months, large corporations do not, so there was a strange time differential: I was absent for a period I time that felt long for me, much shorter for my colleagues. While I stay disconnected from the internal systems, I learnt about the sempiternal changes of leadership and direction in the press.

When I had left my desk in early 2020, I basically had my work laptop and that was it, in the interim I set up a home office in one of the nooks of the house, not very spacious, but I had time to adapt it to my needs. When I told my six year daughter I would go back to the office, she assume I would just walk up the stairs and go to my desk. She remembered the place I went to work, most precisely the Lego room, a place we had to visit as soon as we could, of course.

The current policy is that I can work from home on Monday and Fridays, but I would not be surprised if between the power shortages and the next wave of Covid, I would had to work from home. Two places I worked before, EPFL and CERN, had policies of shutting down the buildings during the holiday period, as letting the buildings go cold saves a significant amount of energy, so I could see this idea being adopted more widely.