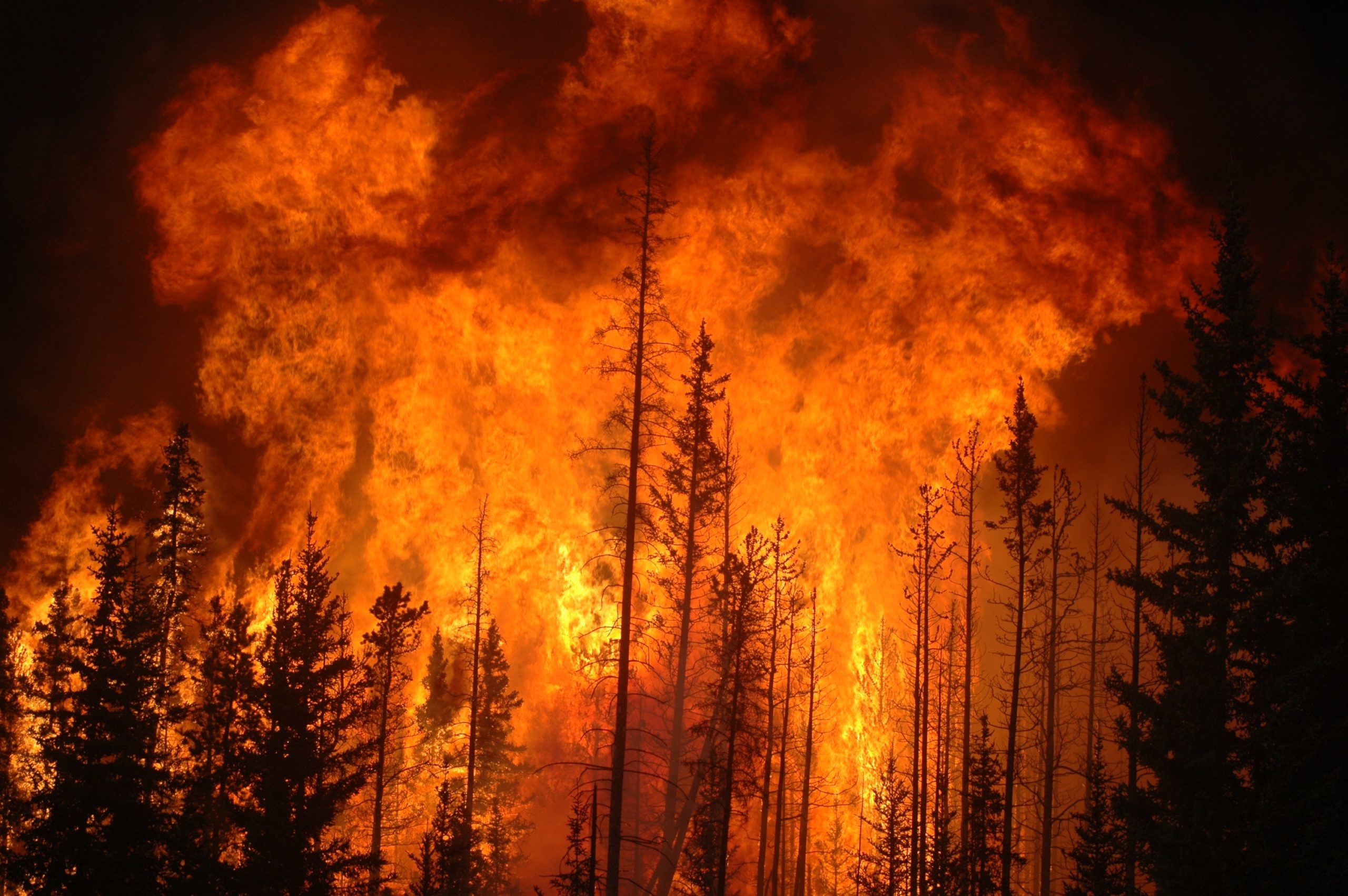 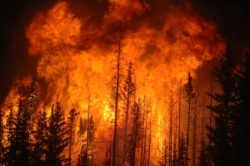 So Apple introduced this year’s staple of new phones and watches. At first glance, we get the usual performance improvements: better screens, more computing power, sensors with more pixels. There was an increased emphasis on green production, which is nice, we will see how much is real and how much is green-washing, but if Apple can lead the way in getting rid of outer plastic wrapping, that would already be something.

Each year seems to have its own theme, and this year seems to be adventure, watches that can be used for diving, or exploring the arctic, or running in the desert. The kind of things that the regular watch user will ever only dream of doing. Beyond the marketing hyperbole, I suppose this is just an acknowledgement that these things need to be more sturdy.

What I found more interesting are the emergency features. First, crash detection: given the number of sensors in a phone, it make sense to use them to detect emergency situations, as long as the rate of false positives is low. Most electronic devices these days are crammed with sensors that are under-utilised: some corporate routers also acts as fire detectors, and I suspect the reason this idea is not generalised is because of market segmentation, consumer electronics vs. home security. Apple has been pushing across these boundaries with HealthKit and I suspect this crash detection is a continuation of that trend.

The second emergency feature is the satellite link. There has been a receiver since the iPhone 3G for the GPS, but fitting a transmitter inside a phone is no small feat and the resulting feature feels very challenging to use: the user needs to align the phone with the satellite, and it takes 15 seconds in the best case to transmit a short message, this is not for casual use. The presentation video shows a couple lost in the wilderness, but that seems like an extreme use case for a phone, you could take an ad-hoc device when going adventuring.

If there is one thing I learnt working with, and sometimes in the Valley in the last 15 years, it’s that Silicon Valley designs first and foremost for Silicon Valley. I suspect the main use-case for the emergency satellite link is not users going into the wilderness, it’s wilderness going to the users. If your town is engulfed in a forest fire and the power grid and the cellular network failed, you cannot rent an emergency device, you need your phone to do the job.

The phone needs power, of course, but that’s the thing: many people don’t have an emergency generator, but many have a car with a charging port (even if it’s a dongle in the cigar lighter) or a spare USB battery, or a small solar panel that outputs 5 volts. People have learnt how to keep mobile phones alive despite their weak batteries.

I find it significant that Apple did not release a VR head-set, or a self driving car, or a domestic robot, but a mean cope with the apocalypse. It makes business sense, if 2022 has shown us something, is that floods, fires, power outages or an old-school invasion can happen anywhere. So while a good chunk of the population is still denying climate change, Apple is already adapting its products for the resulting apocalypse…