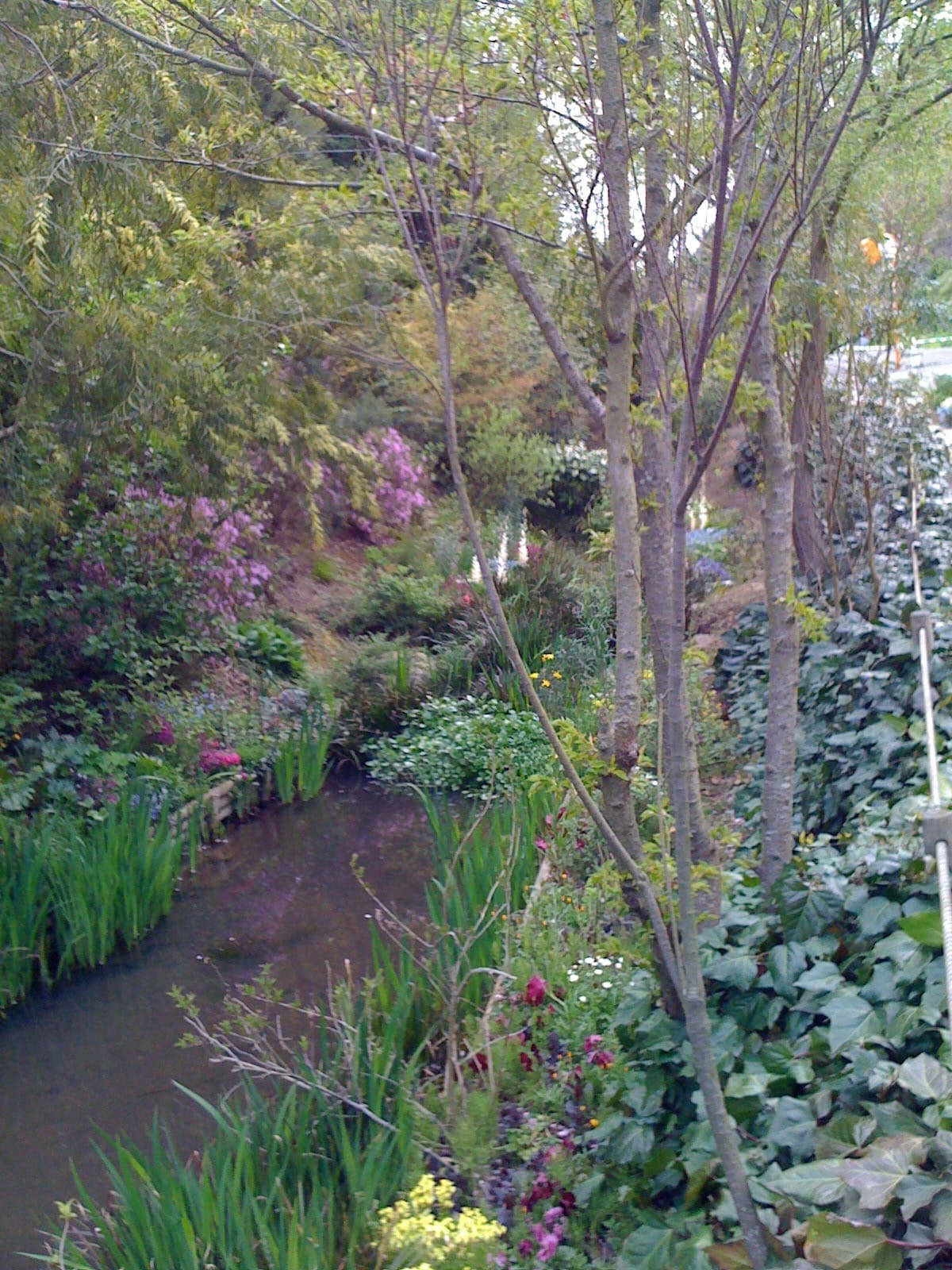 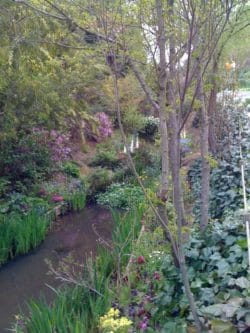 In 2010, when I was on Naoshima, a Japanese Island that is renowned for its art exhibits, I visited an exhibit dedicated to Monet’s Water Lillies.

I ended up with very ambiguous feelings, the garden outside of the museum was gorgeous, a living reproduction of the art. I found the inside more creepy, not because of the artwork, but because of the way it was exposed. The painting were the center of the exhibit, the rest reduced to the strict concrete minimum. The people working there wore some gray jumpsuits with hair so short or covered they looked shaved. These looked more like prisoners clothing than of guardian uniforms. For me, this was more a post-apocalyptic temple than a museum.

I largely forgot about it, until the Monet’s Immersive Garden opened-up in Zürich. We had gone to see Frida Kahlo Immersive Experience, a similar exhibit about Monet sounded promising, so we went, along with friends, who also have kids.

The exhibit used the same basic structure as the Frida Kahlo one: the entrance corridor acts as a basic gallery with the artist’s live explained, and the main hall is a 360° projection about his works that runs in a loop, with some smaller exhibits inside the hall. I really like it, first because it shows the graphical evolution, along with the events in the artist’s life, but second because the format fits the artworks really well. Monet was obsessed with light and paining on large surfaces, and doing a light projection on the huge walls of an industrial building seemed fitting and somehow more appropriate than a concrete temple.

Because of the scale of the exhibits, kids can roam, look at it from different perspectives, while adults typically stay and watch. Both ways work.

In short a nice exhibit that I recommend, even if it’s a bit pricey.