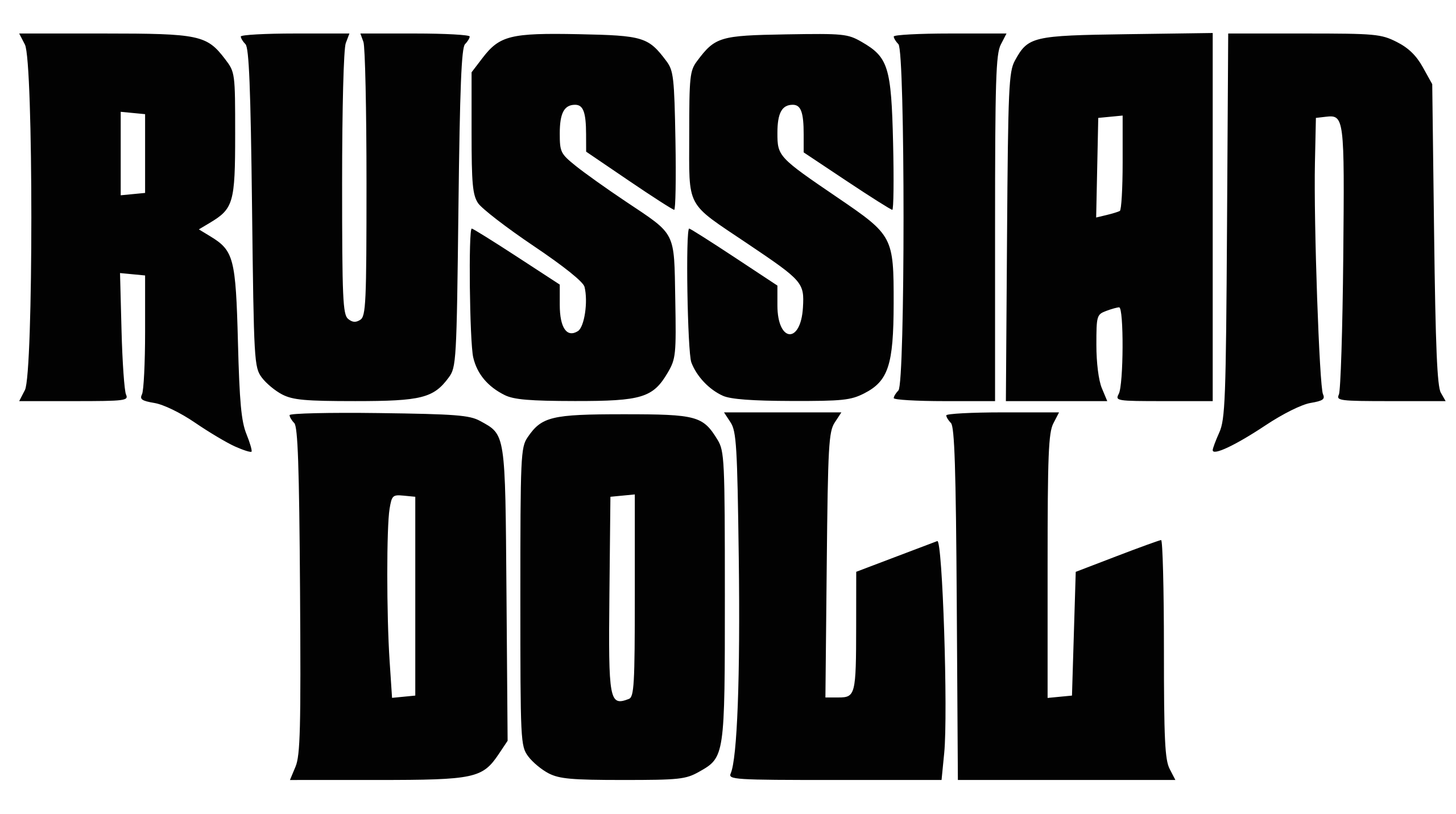 Another show we just finished watching is Russian Doll. We found it more or less by chance, and it turned out to be one of these shows where you watch just one more episode, because you really want to understand where the story is going.

Basically Russian Doll is another take on the time loop you have in Groundhog Day, with a few twists, the first is that loop starts in a toilet and finishes with the death of the main character, the second is that the story takes place in New York, and the actions of the character have complex repercussions and the way the characters are connected are far from obvious.

My only objection is that the protagonist is supposed to be a computer scientist, but they only seem to remember that late in the show, and they certainly don’t reason in a way that I would have expected – unit-tests is not the first thing that comes to mind to handle being stuck in loop with a strange state between iterations.

Still I really liked that show, which I found to be a really fresh take on a classic idea. You can find it on Netflix.