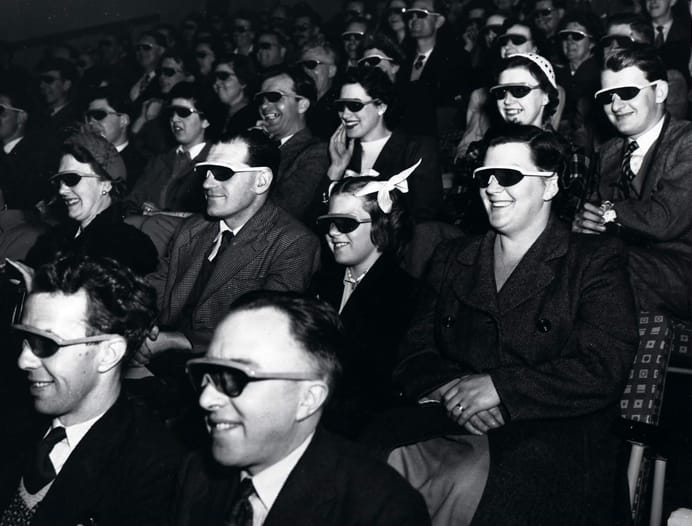 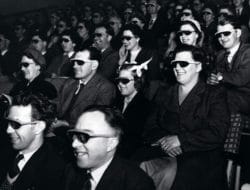 So Facebook is now Meta and the new idea is a 3D universe. That idea is not particularly new, but I also think the idea of a 3D universe is a bad one. There has been multiple pushes for some form of 3D in media since the 50s, each time, the idea recessed in the background because it was basically a gimmick.

There are technical reasons why producing good 3D media is hard, but I think there is a more fundamental issue, most of our media could use a sense of depth, but could not tolerate a change of perspective.
If I could look at things from a different perspective in a movie, the producer would loose one of their main narrative tools, the frame.

When emulating some social interaction, say a video conference, the frame stays relevant, I’m not supposed to zoom into a participant’s nostril, or look at them from heavens like a god. Even in computer gaming, while the production tools are increasingly in 3D, many games still have a constrained frame, this is not due to a technical constraint, but again an issue of framing.

Remove the frame, and you have multiple narrations. Any role-player will tell you this is possible, but interactive media is another idea that keeps coming and failing.

Audience wearing special glasses watch a 3D “stereoscopic film” at the Telekinema on the South Bank in London during the Festival of Britain 1951 – Open Government Licence.