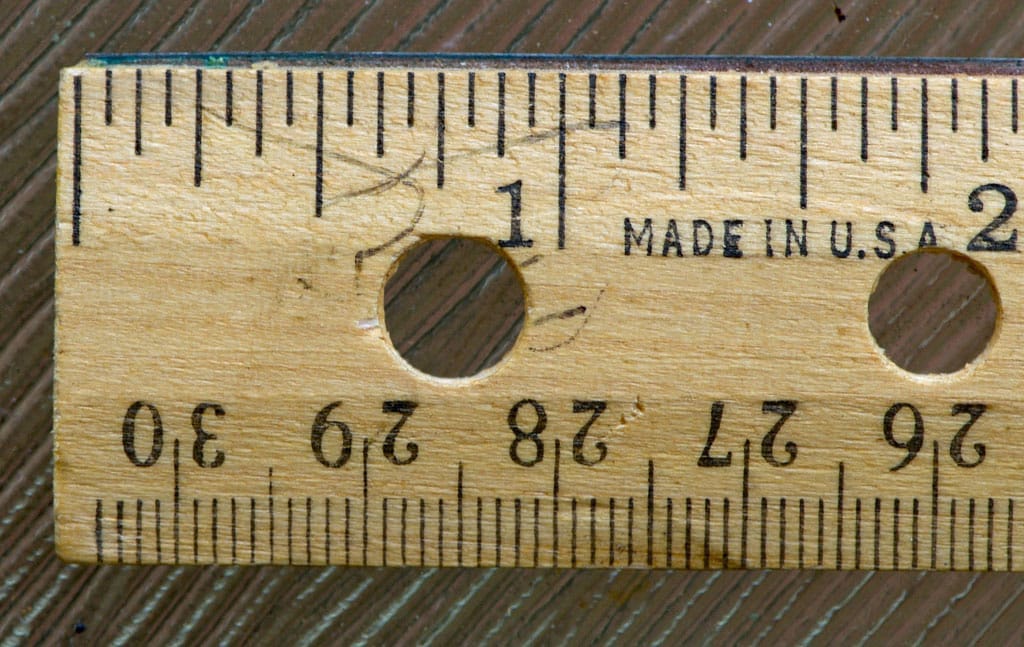 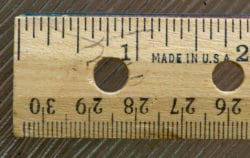 Like many europeans, I struggle with imperial units. Even if you get the general feeling of one, say the inch, it does not really help as the others are all over the place, relatively speaking. And then I realised it kind of makes sense, if you use the furlong as basis.

The key is to understand that five furlongs is roughly one kilometre (1005.84 meters), as by definition one mile is eight furlongs, a mile is roughly 1⅗ kilometre (1600 meters as opposed to 1609.34 meters). From there a furlong is roughly 200 meters (220 yards) or 110 fathoms or 660 feet. A yard is roughly one, meter and a foot is roughly ⅓ of a meter. This approach has two advantages: it works in my head, and it relies on imperial units people in the US typically don’t use, so the misery can be shared.