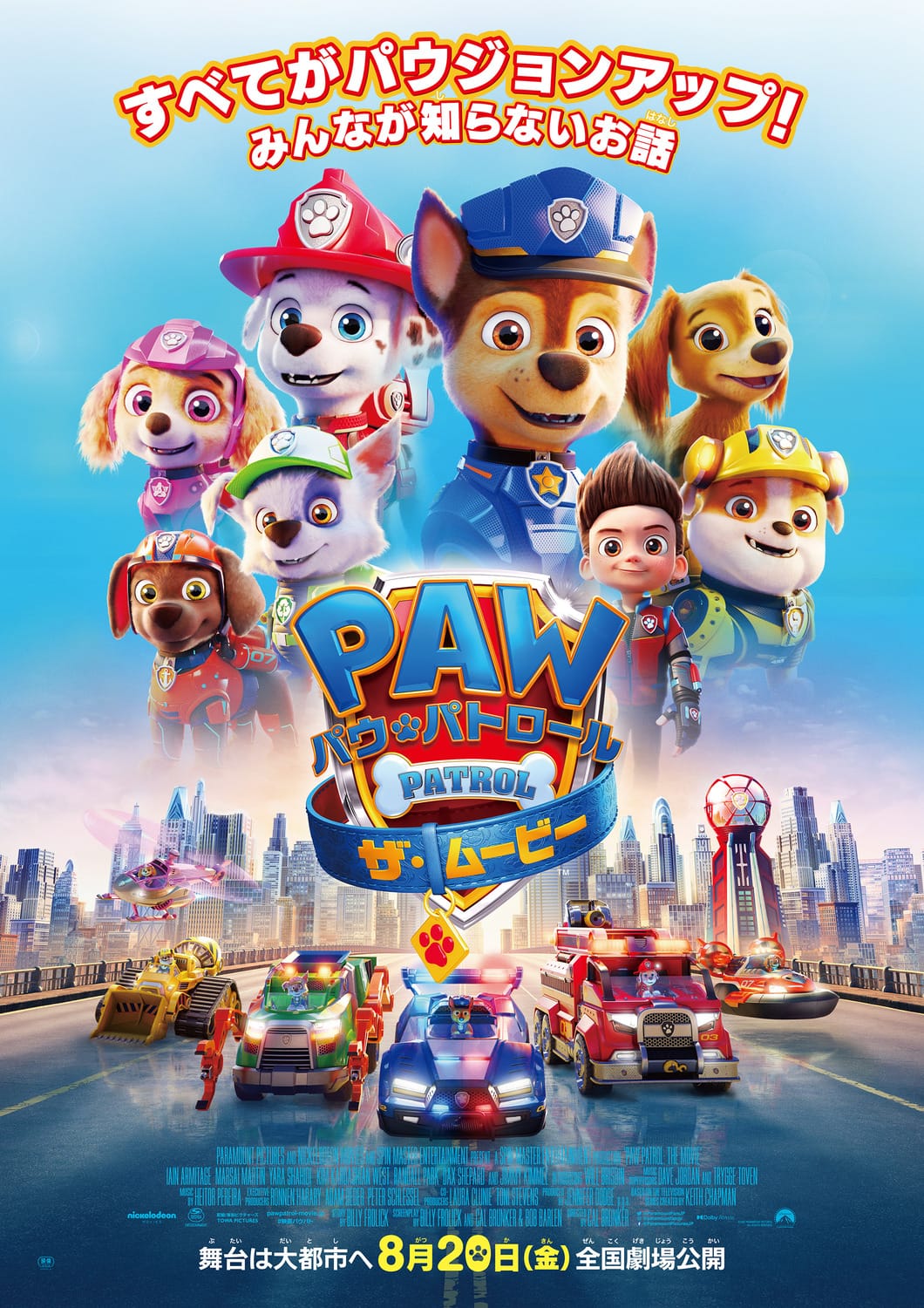 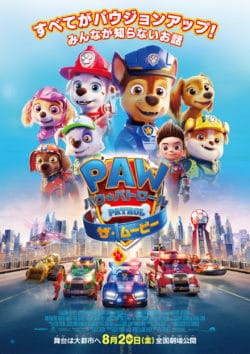 For the first time in literally years, I went to the movies, to see Paw Patrol – the Movie. While I was clearly not the primary intended audience, I found that the movie compares positively to a Michael Bay movie. Interestingly, the plot, followed a classical template found in many Hollywood action movies, consider [spoiler alert]:

The team averts a catastrophe during the opening sequence, and learns that the evil antagonist became the major of the big city. The team prepares to move there to thwart his nefarious plot. The hero, who is a cop, has reluctances because he has bad memory of that place. The leader persuades him to go.

The team moves to the big city and discovers the new headquarters, with improved gear. The evil antagonist causes a catastrophe with a lot of explosions. After impressive super-vehicle deployment shots, the team intervenes and saves the day. A new, female character named Liberty assists the team, she is a rough city dweller and knows the city in and out. A second catastrophe happens, the team intervenes. The super vehicles transform.

With the help of Liberty, the team discovers the whereabouts of the hero, she plays bait to be captured and discover the place he is held prisoner. They save the hero. The apocalypse starts, the team leaps into action in an glorious sequence, which Liberty admires, the team leader gives Liberty a cool vehicle so she can be part of the team. The team saves people, Liberty proves to be a good addition to the team.

The team lead gets trapped by the storm, and the hero needs to vanquish his fears to save him, in the process he acts without his super-gear. A female member of the team actually stops the doomsday machine. Closing shot, the team is rewarded for their action, the new member officially part of the team, celebrations are cut short as the team need to leap into action.

Now, clearly a movie for grown ups would have a romantic relationship between the hero and Liberty, in a Michael Bay movie, the female character in the team would get jealous – and dress attractively to get the hero’s attention.