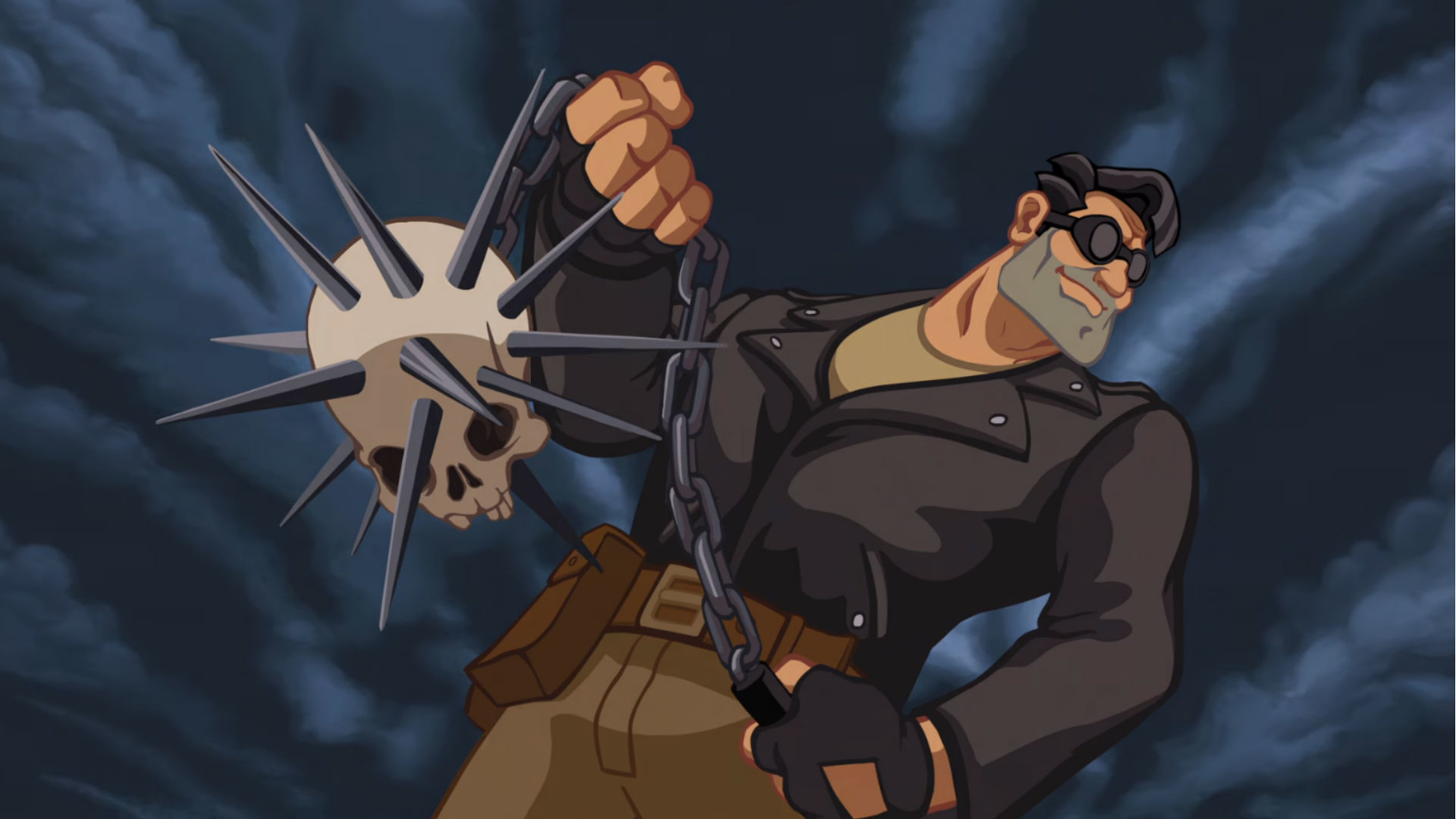 The Full Throttle video game was one of my favourites of the LucasArt graphic adventures. Released in 1995, this was a classic point and click game, with a few action sequences on the motor-bike. It was a fun game, with a good story in an original setting: a future in the US where hover-bikes are replacing road vehicles, the hero is a lone hero fighting against some evil corporation. I finished the game and stopped thinking about it.

With time, I have become increasingly aware of US politics, one reason is that I work for a US corporation, the other is just US media dominance. Some old LucasArt games took some significances, Day of Tentacle is probably not the best introduction to US politics, but it certainly helped frame my understanding of the US constitution. At the same time, it was increasingly clear that a good chunk of the US lived lived inside some unfathomable alternate reality.

And then, I remembered Full Throttle, a futuristic universe which is actually nostalgic, a world where there are hover-bikes, but everything still runs on fuel, a world of individualists falling apart, there is a bar, a scrap-yard, and some run down houses. A story where the macho hero fights to prevent a US company from building minivans instead of good old, noisy bikes. A universe where the cops are incompetent and corrupt, and vigilante violence the solution, where progress is foreign and must be rejected.

This is the future some people in the US want to believe in, not because it is good or just, but because it feels American…