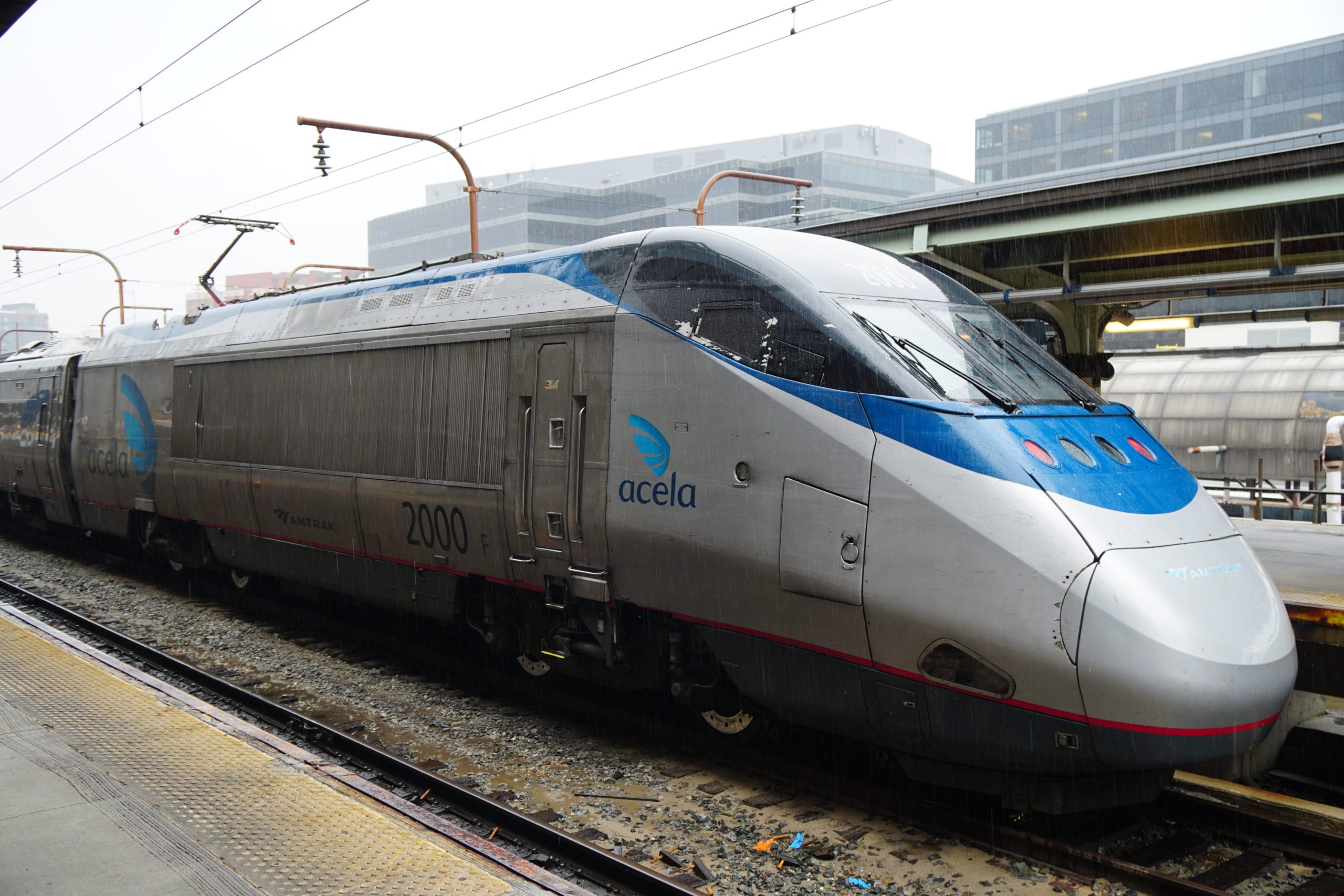 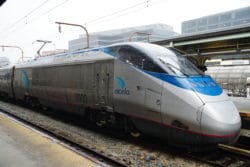 The Biden administration just passed a one trillion dollars infrastructure bill, it includes money to improve the train line in the North-East corridor. Maybe make it a real high speed train? To quote Gandhi, this would be a good idea. The area has similar densities to continental Europe, and already has a somewhat fast train line: the Acela Express. So the project would make a lot of sense, there is funding and a mandate. Will there be high-speed trains in the USA soon? Probably not.

Since the first Shinkansen came into service the 60s, many countries developed their own high speed rail network, with China being the latest and the largest member of the club. At first glance, the best indicator on which countries have high-speed rail or not is language: English speaking countries generally don’t have high-speed rail, the only track going above 250 Km/h in the English speaking universe is the one connecting London to Dover.

High-speed rail is about running trains above 250 Km/h which requires pretty straight lines, tracks and switches must be especially designed. The ballast needs to be somehow glued down to not fly off and you cannot rely on signalling along the track. Grade crossings must be avoided.

After years of neglect, the US infrastructure is in shambles, the roads are bad, the power grid is failing and even access to clean water is not a given. Generally, authorities in the US have no plan to maintain any infrastructure: if you drive on a highway, each section has a sponsor that cleans it, because, well, there is no budget for cleaning roads. California, which is one of the richest places on the planet, has a barely functioning power grid, this winter, the one from Texas failed for more than two weeks, this lead to more than 200 deaths. Most of the US railroad track is private and barely maintained, enough to let slow freight train run.

Besides the problem of maintenance, there is also a lack of know-how on how build in general, and how to build in a cost efficient way. The US is one of most expensive countries to build trains in, this is not correlated with cost of living or geological factors, just institutions.

The Caltrain modernisation project is a typical example: it’s a pretty simple project, but plagued with issues and delays, weird engineering choices. The California High-Speed Rail project is in a even worse sorry state, nobody knows if it ever will be finished.

Besides the tracks, you need trains. But American railways cannot just buy equipment on the market. While the rest of the world follows UIC recommendations, the US has its own rules that used to require trains to be heavy, so existing designs need to be amended and the resulting trains certified again, this cost money. The rules have recently changed, but many train orders are still anchored in the old way. Trains cannot just be imported, any equipment bought by the state must be assembled in the US using a large share of US sourced parts, so manufacturers have to build a factory and find alternative suppliers, this again causes money.

As the US market is pretty small – Amtrak has less trains as the Swiss Federal Railways, this overhead cannot be spread. Local authorities are not coordinated enough to share one design. There is no significant passenger train manufacturer in the US. Electro-Motive Diesel (EMD) which used to be part of GM, still makes heavy diesel locomotives, but these are only used for slow freight trains. EMD is owned by Caterpillar.

Generally, US society is not capable of handling a situation where it is not the best. Where one side might accept the idea of concepts that work abroad, public health-care, public transportation, basically anything with the word public in it, it won’t accept any form of foreign expertise, the other side just considers that any of these things amounts to communism, will destroy the American way of life.

The political polarisation is such that any online train forum with US members will degenerate into a flame war when high-speed trains are mentioned with accusation that only fascist states can build such things. There has been opposition to high speed projects in many countries, but they basically boiled down to two things: cost and having the tracks in your back-yard. Nobody serious claims that such a project would bring up fascism or the collapse the moral backbone of the country.

You really cannot build a modern high-speed network with outdated expertise, the country’s infrastructure falling appart and a sizeable portion of the population foaming at the mouth at any form of progress coming from abroad. I expect the money to be used to fix the existing rail network, without questioning any of the bad practices and outdated designs.