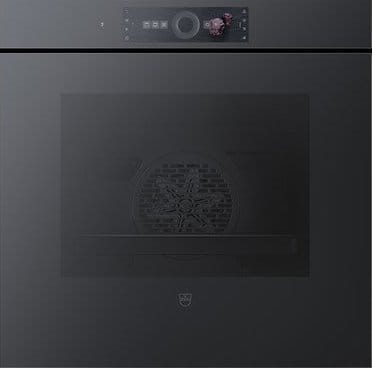 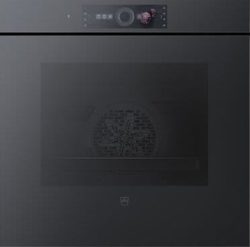 Our old oven was dying, so we got a new one. The main criteria for the replacement was something that would have good energy efficiency ratings and would not look to out of place in our kitchen. We ended up with a Zug Combair V6000. The oven has a touch screen, many features and cooking modes we need to still figure out. The big change for us was the time it takes to pre-heat, many recipes are based around the idea that you can do stuff while the oven heats up. With this oven, this is a challenge, it gets hot really quickly.

Of course, this being the XXIst century, this thing has a web interface, and an app, which is nice because it can send notifications when the oven is done. So I wondered if I could access some information programmatically, it is pretty simple: the web-server has an endpoint called aiwhich supports multiple commands.

For some reason, if you want the device name, you need another request:

I have found the following commands

With all this information, I wanted to add some basic logic in openHAB to query the state of the over, I managed to get a basic device, but then we noticed something odd: the oven was clicking, I first though this was the noise when it was cooling down, but it kept going, and happened periodically. It took me some time to realise this was caused by the polling in openHAB, which seems to turn on some part of the oven, which makes some relay click.

So I remove the polling, and for the time being, we will just use this device for cooking…

One thought on “Hacking the Oven”