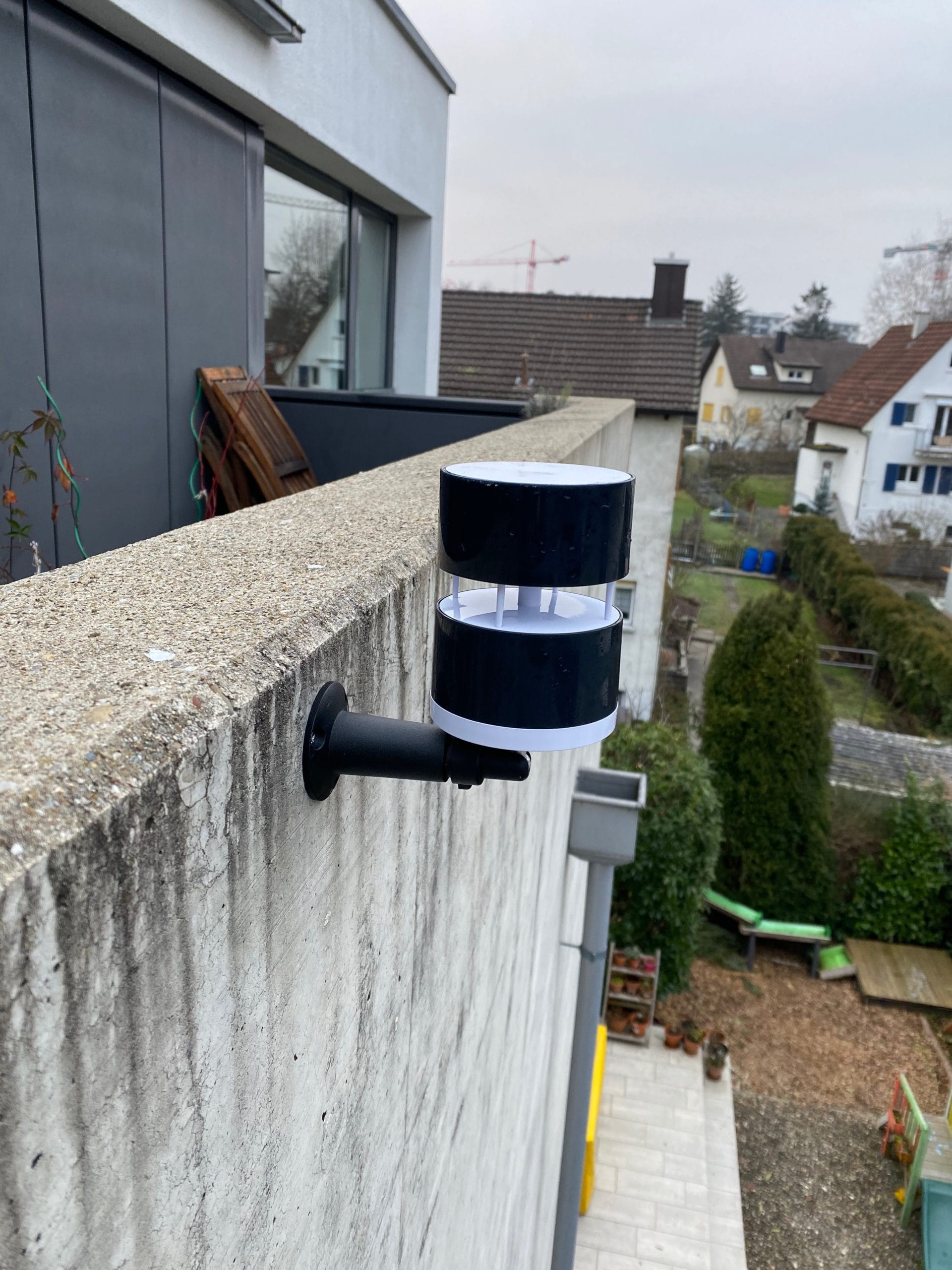 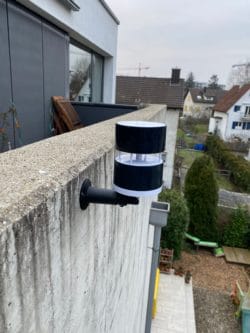 Setup was a hassle, most internet of things devices need to do two things to be set-up: connect to the internet, and then connected to some home account. Most other devices I have to this in two phases, the first is typically handled with WPS, the second using either an embedded web-server, or a special purpose app. The Netatmo bridge does both in one step, which means you need a good app, and the one from Netatmo is not. The basic problem is to push the wifi information to the device using another interface, either USB, or Bluetooth.

Here, the mobile app can only use Bluetooth and the Mac OS X desktop can only use USB. The desktop application is barely maintained and could never get to the device, and the iOS app is buggy. The fact that the device can only blink one light with various colours, and blue and white mean different things does not help. It seems that the device also can be configured to reach the web via some protocol that OS X understands, but this is not documented, and then, how do you bind the device to the app. In the end I had to use an Android device to set the thing up and I spent way too much time setting this system up. Having two out of three setup mechanism fail is pretty bad.

One this was done, I configured the various accessories, this is reasonably straightforward once you realise this basically means force-rebooting the device to put into some configuration mode (using the app mentioned above) and adding the device. I really think it would have been much cleaner to have the bridge have its own web-server and do the configuration from there, also having the data readable from said bridge instead of going via a cloud solution would be better.

Placing the accessories was also an issue, our house is made out of concrete, with big glass windows, with few inner walls. This means signal propagate OK within the house, but to get to the outside sensor, placement is crucial. As the outside sensors are battery powered, there is a trade-of between placing them where they would get optimal information, get some some sort of signal from the bridge, and being accessible by me for battery changes. Ideally, the anemometer should have been on the roof, but this was simply not possible. I was given one wall support for the anemometer, I needed another for the rain sensor, luckily, I found one on thingiverse.

Once things were finally set up, I integrated the bridge into various existing systems. The Swisscom home app was surprisingly the most straightforward and the most useful, as it can send alarms when some measurements are abnormal. I suppose the fact the rules are run on the home’s router help. Homekit integration was disappointing, it seems Apple has a narrow view of what types of sensors are supported, too much garage door, not enough solar panels, if you ask me. Open-Hab integration required, as expected a bit of hacking, but the instructions are reasonably clear, again I don’t understand why I need to create a complete applet with Netamo for the integration to work.

While the weather information is nice, the most valuable information is CO₂ levels, which is invisible, and we certainly started airing more often. The other thing which is useful is getting alerts for low temperature, typically because we forgot to close a window.