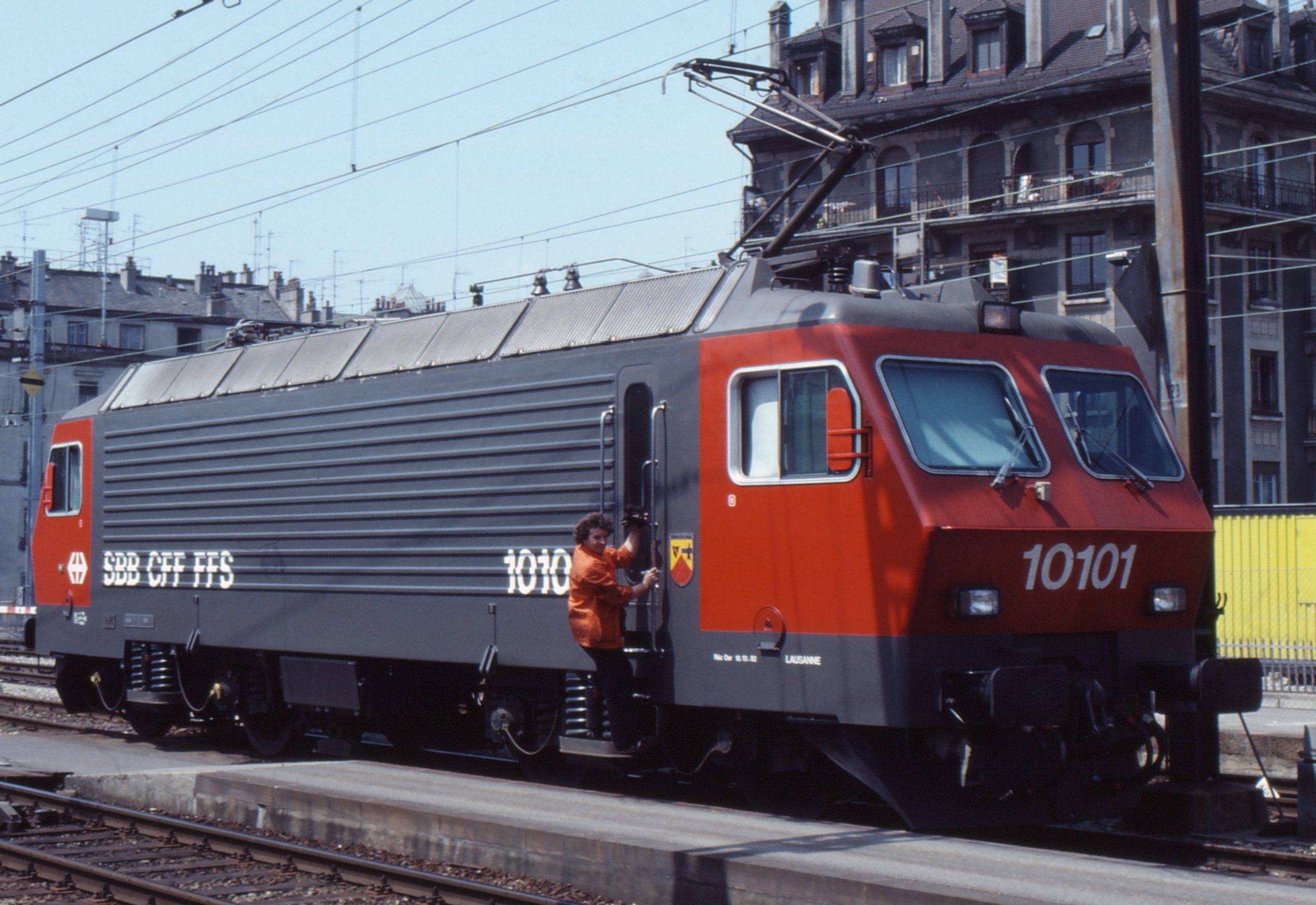 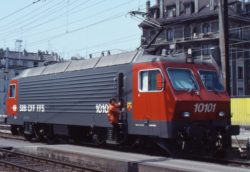 When I was growing up, the cool locomotive was the Re 4/4 IV. There were four prototypes which acted as ads for the Rail 2000 project, they were supposed to be the future, as they were using thyristors for power control and could run up to 160 Km/h. They disappeared. The model they were supposed to replace, the Re 4/4 II which were designed in the late 60s stayed and received the new number Re 420. Some Re 420 were even revised and transformed under the LION program between 2011 and 2016, pushing their expected service to 2036. Meanwhile the next generation locomotives, the Re 460 appeared and took over the duties the Re 4/4 IV were supposed to fulfil. What happened?

It seems it was the classical case of a new technology not being better enough. While thyristors allowed more fluid power conversion, they also did not allow for regenerative braking. The new locomotives could go faster, but not that much faster. So in the end the incremental improvement was not enough to justify the change. The Re 460, which came in 90’s also use thyristors, but have 6KW of power (as opposed to 4KW for the Re 420) and can reach speeds of up to 230 Km/h, it also supports regenerative braking. In the end, the SBB exchanged its four Re 4/4 IV prototypes for older RE 4/4 II with another company (SOB), which later on sold them off to small private operators. The Re 430 locomotive which pull the S-Bahn in Zürich were heavily inspired by the Re 4/4 IV, in fact they initial bore the name Re 4/4 V.