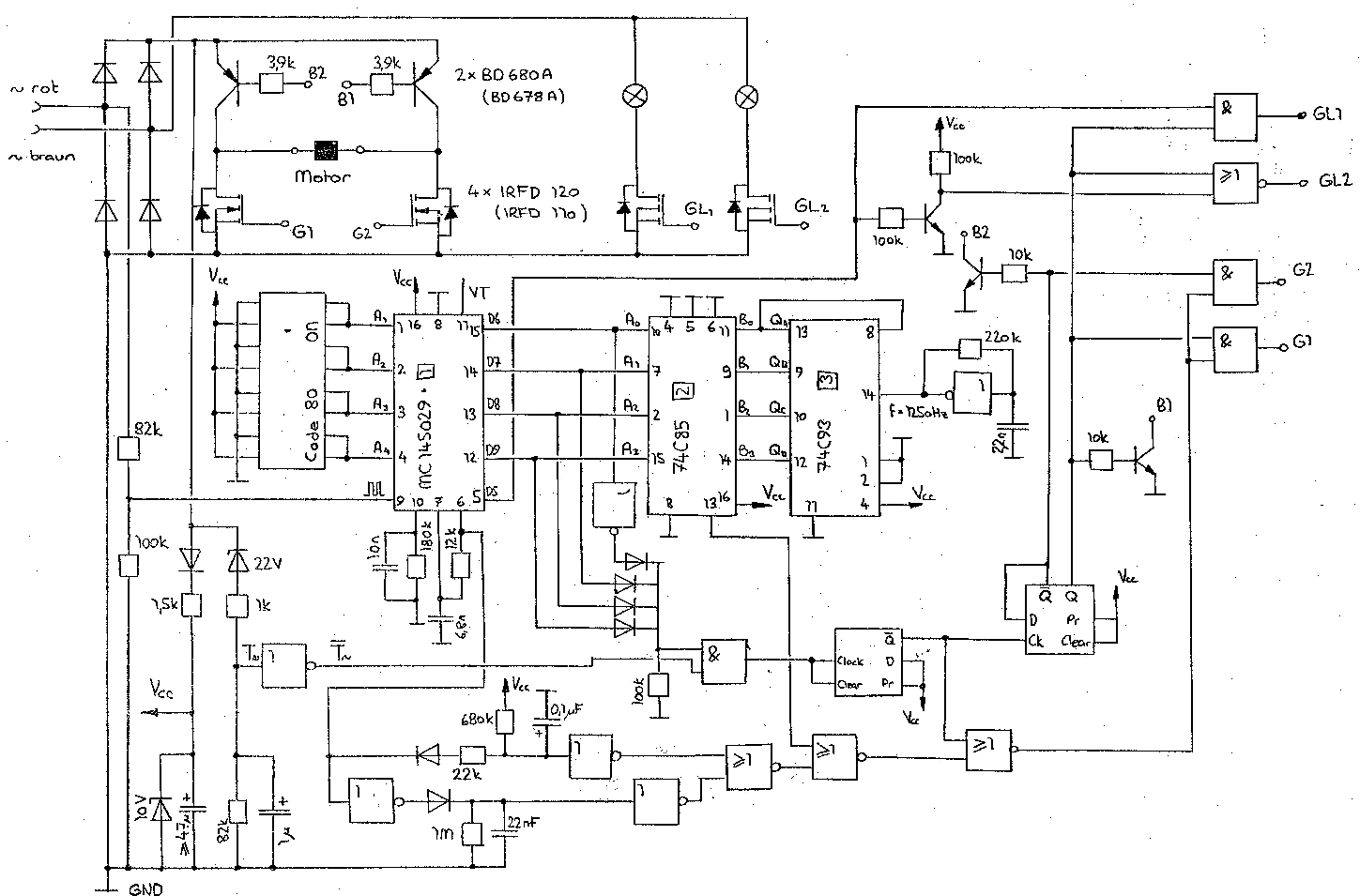 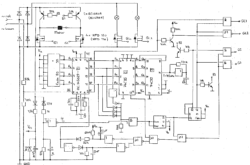 When Märklin introduced the Märklin Digital system in 1984, it supported 80 addresses, which if is an odd number, well not literally, but still, this is not a power of two or even close. Later they introduced the Märklin Delta system, which only supports four addresses (that makes sense), with addresses 24, 60, 72 and 78. All these number are even, but the values do not match the pattern computer scientists have learned to recognise. What is going on?

It turns out the Märklin digital system uses a base three encoding, i.e. the wire protocol has three symbols, 0, 1, and open. Addresses are encoded on 4 symbols, so there are 34 = 81 possible addresses, with one reserved for the controller. The table for delta addresses now look like that – the Delta system did not use addresses, but locomotive type icons and later Start-Up kits used just a sequence of dots:

Basically, the delta addresses are the four possibilities using only the 0 and 2 symbols, with no sequence of three zeroes and no zero at the end.

What is interesting is that the Märklin Delta also supported an external controller which could talk to decoders with address 80, which in base three is 2222.

Electronic schema for a decoder for the Märklin digital system, to drive a DC motor. Created by a student of Technical University in Biel / Bienne © Hanspeter Stähli. Creative Commons CC BY 3.0).

2 thoughts on “An odd base”