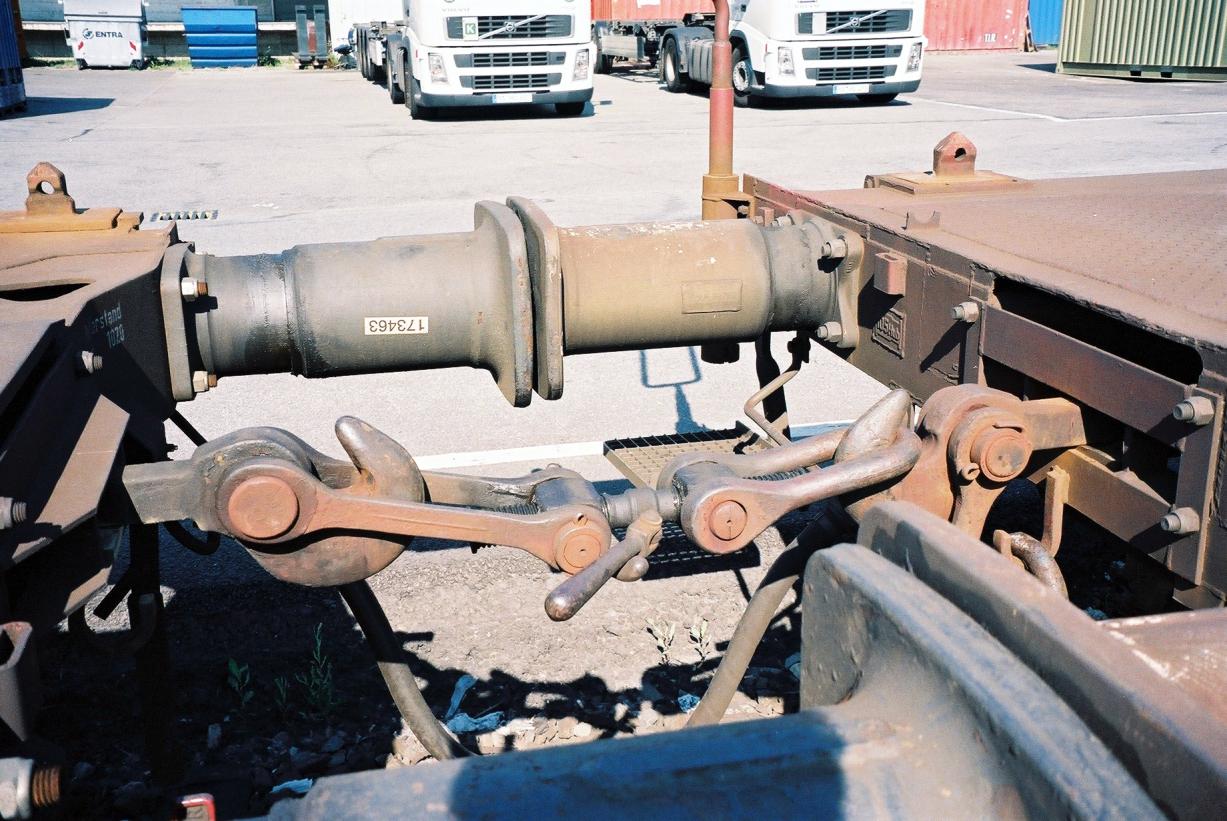 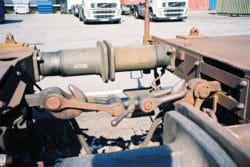 Standards play a very important role in interfaces, when connecting two things, possibly coming different manufacturers. Creating a standard is relatively easy, making it widely adapted is not. Once established and accepted, these standards tend to stick around for ever, even after the context they appeared disappeared: connecting a flash drive to a TV to see picture works, it involves multiple standards, some from the 90s, some from the 80s.

Physical connections tend to last even longer, the venerable DE-15 connector used for VGA originated in 1987, but it is pin-to-pin compatible with the DE-9 connector which originated in 1952. Some video equipment uses the BNC (Bayonet Neill–Concelman) connector, which was developed in 1945.

Audio connectors are also very old, the big, 6.35 mm, jack connector you find on stereo equipment descends from a connector used in phone switchboards in 1877. The 3.5 mm variant you still find on many phones originated with the transistor radios from the 50s, a stereo version was used in the walkman, and a microphone line was added for phone usage.

Another example of old interconnection can be found in European trains. They connect using a system called Buffers and chain coupler which was used in British trains in 1830. The tube that connects the carriages is a descendent of Westinghouse air brake system, patented in 1869.