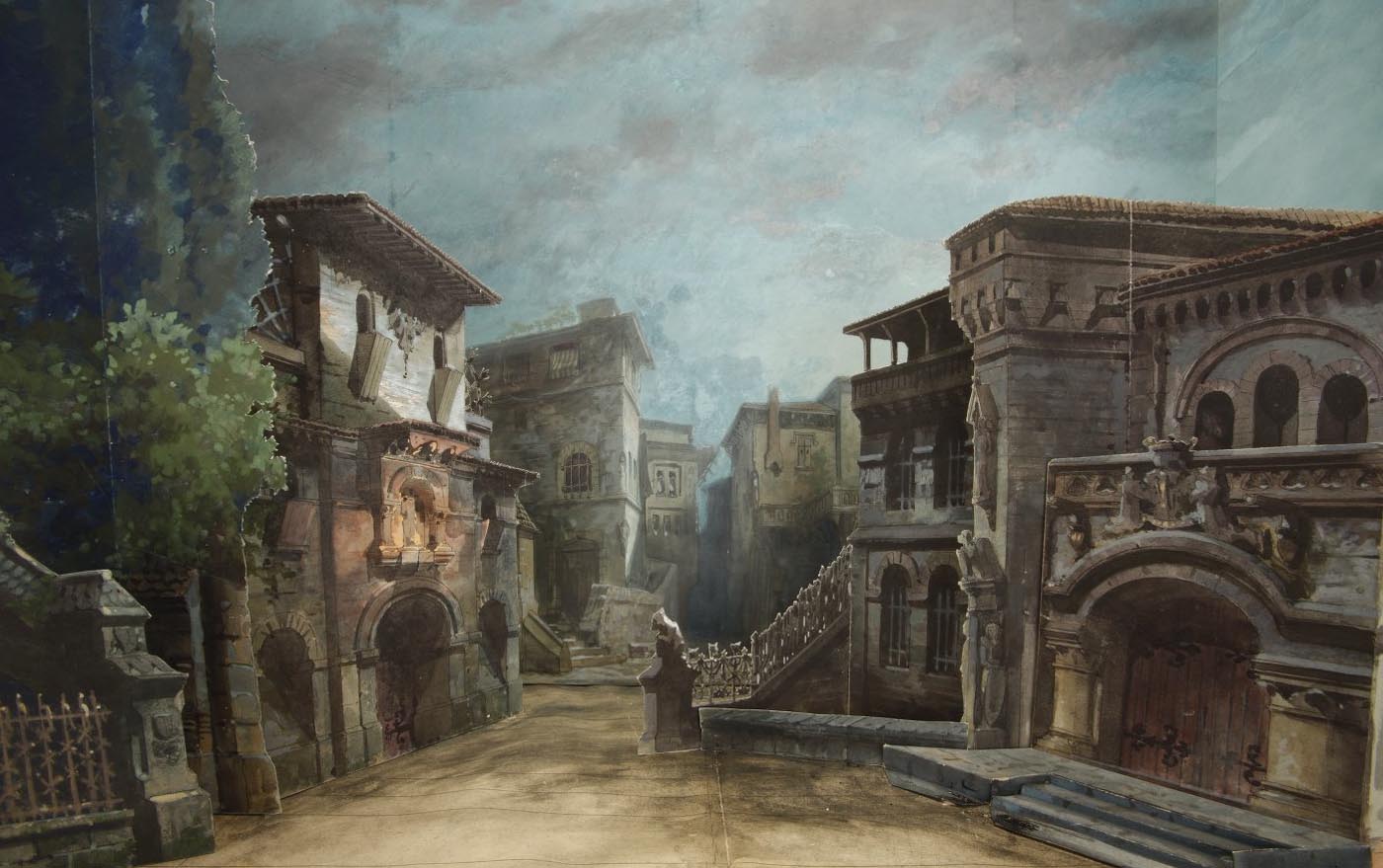 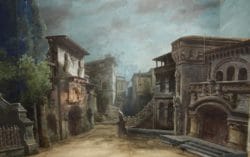 During high-school, I had to read my share of tragedies. Although I have no memory of the greek ones, I distinctly remember reading the cid (which is technically a tragicomedy) during high-school and getting annoyed by the determinism of the plot: all the characters seemed to be stuck in their role like trains on their track. The plot would either end up with the predictable dramatic ending or a very artificial deus ex machina. At that time, this felt terribly frustrating, nobody would be that stupid: the bad final outcome was obvious, so someone would change their trajectories, their position.

I was a teenager, in a conservative school, Collège Calvin, where a good chunk of the teacher though we were supposed to become the elite and do what elites do: know our classics and have no clue about the actual world. At least we were doing fine with the second part of the plan. Paradoxically, the teachers whining O tempora o mores! had the effect of giving me the impression that things had changed. I was wrong, but while the teachers spend a tremendous energy to point our figures of speeches and the richness of the vocabulary they never explained that this determinism was a thing, something that comes with societal structures – or if they did, it was way too subtle.

At that time, I did not know about greedy optimisation and local optimums. It’s a shame because tragedies and greedy optimisation are basically the same problem: each part of the system tries to handle the situation by considering their local situation and constraints, and cannot act based on the global view of the world. What in a search algorithm you would call thermal noise, i.e. something that makes things or people jump out of their tracks, would be insanity or the voice of god in a tragedy.

The characters in comedies generally did not fare better by themselves, they were consistently saved by their plucky servants who could see the whole situation and wiggle with the rooms. Cognitive dissonance has replaced the constraints of one’s station, and sadly the computerised servants we are building won’t be challenging our paths, this would lower engagement metrics and violate corporate policies.

One thought on “Tragedy and local minimum”