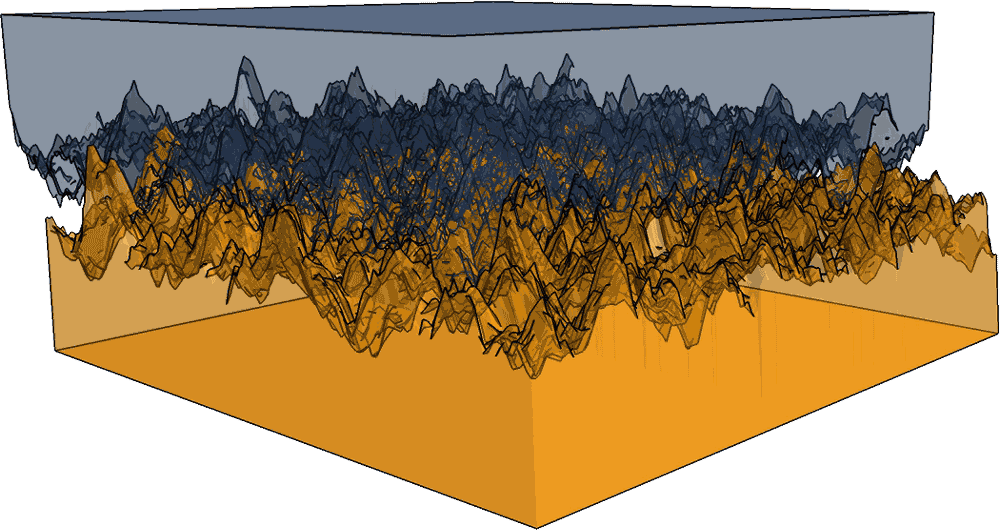 In recent years, I often had trouble understanding Silicon Valley’s obsession with certain things like self driving cars, or smart home alarms. A comment by a friend finally made the lightbulb in my brain shine bright: “the US is a high-friction society”. This is a polite way of saying that things don’t work – but instead of fixing it, a work around, preferably technological is layered on top of the problem.

The typical example is payments. In Europe (and this includes Switzerland in this case), there is a uniform system of payment, account are identified in a standard way using International Bank Account Numbers (IBANs) and payments are defined by the Single Euro Payments Area (SEPA) rules which guarantee timeliness and limits the charges that can be levied by banks. This is called a wire transfer in the US, and is considered very unreliable, by default banks used checks. Now clearly having a banking infrastructure stuck in the 80s is a problem, but the solution was to build a technological overlay (Paypal) which relies a lot on another old and problematic payment system: credit cards.

Commuting is another day-to-day problem, the road infrastructure in many cities is heavily congested and often in a bad shape, not to the mention the fact that car commute just does not scale. The known solution to this problem is public transit, but this would again require some institutional change, so instead technological overlays are created: rider-sharing, self-driving cars. The public transportation projects of Elon Musk are a special case of trying to re-engineer the problem, instead of taking proven solutions which are unacceptable as they would require taking know-how from outside the US and challenge the existing institutions responsible for public transportation.

The post-office is another example. I have sent letters and documents reliably between many European countries, Switzerland and Japan. When I had to send insurance documents to the US, I was told that the post office is not reliable. So you have to rely on courier services, which are not that reliable either.

I’m not saying there are no technological overlays in Europe, Twint is payment overlay app in Switzerland, and rider-sharing app also exist in Europe, but the need is not so strong, and in the case of Twint, the overlay is being developed (partially) by a bank.

Two blocks with rough surfaces being sheared relative to one another to illustrate the concept of friction © CaoHao – Creative Commons Attribution-Share Alike 4.0 International.

2 thoughts on “The friction problem”