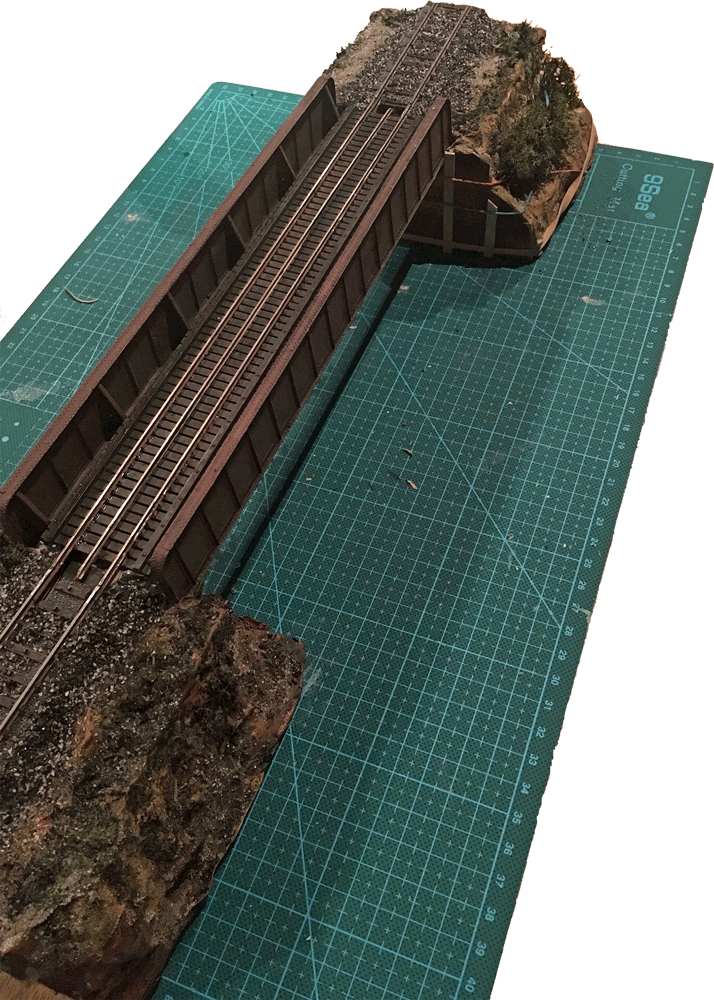 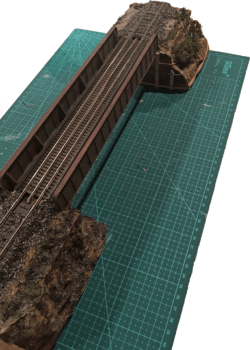 Lately, I have participated in a Facebook forum on Budget Model Railway. I like the various tricks for building models using cheap materials, without worrying too much about being prototypical (close to the original model). The group is in English, and participation seems dominated by people from the USA. Not a demographic I usually interact with.

While the hobby is the same, and the dominant scale in the US is also H0 (1:87), there are some interesting differences – some caused by the differences in actual railways, some by different markets. Here are some observations (in no particular order) based on my interactions and some reading of US railroading magazines.

One thought on “Compared Model Railway”