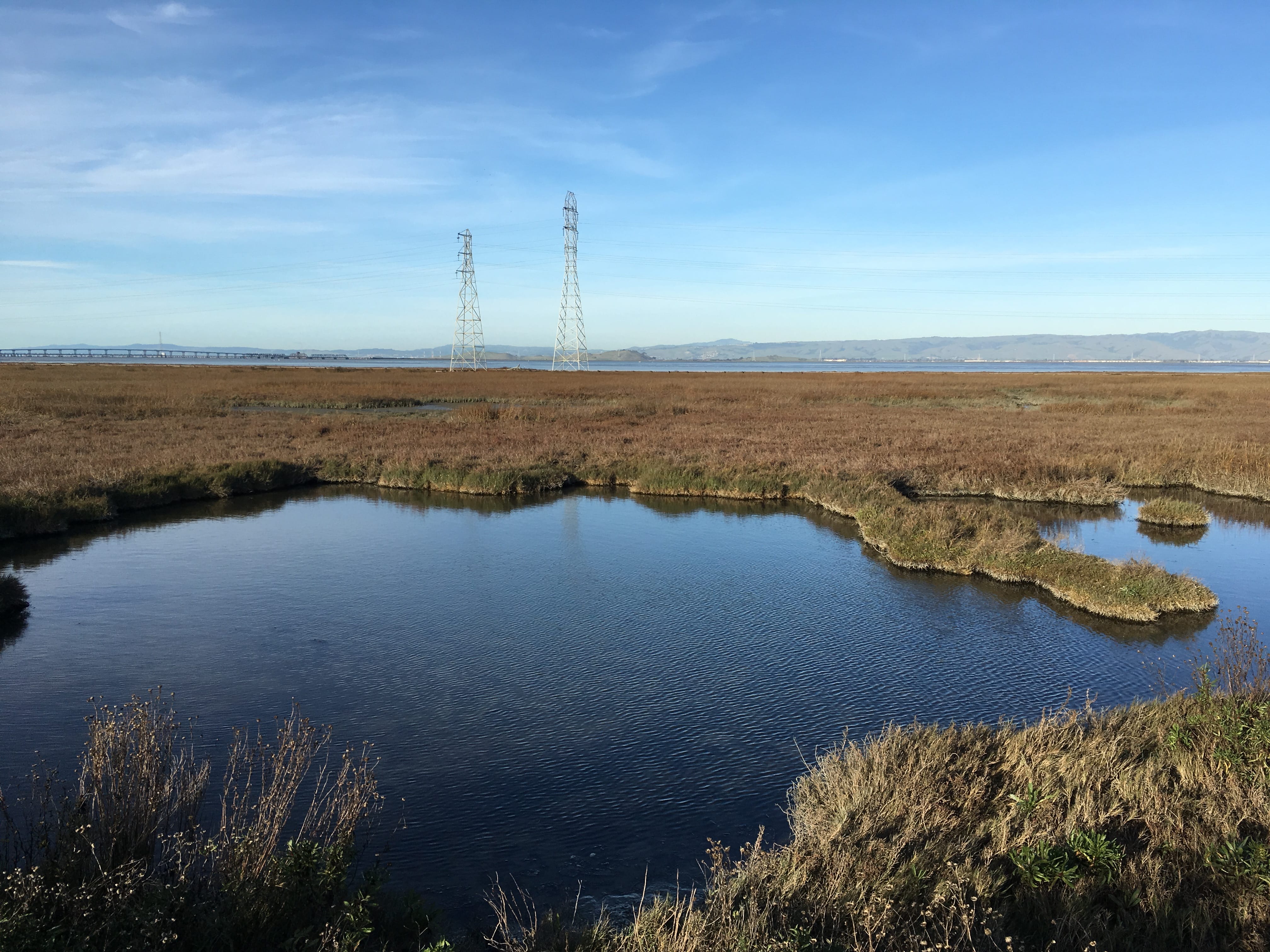 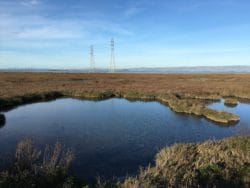 Ten years ago, I came to Silicon Valley for the first time. Since then, I have regularly come back to visit Google’s headquarters. What once was an exciting trip has become something of a routine, I have my favourite restaurants, a place to practice Aikidō, places along the bay where I can go for a hike.

One thing that strikes me is how much the Valley stayed the same during this decade. You would not think of Zürich as a place that changes a lot, yet in these 10 years, the city has seen some significant transformations: the new train tracks below the main station were finished, the old tracks north of the station, close to the old post office were removed, and are being built upon, gentrifying the area of the Langstrasse. Zürich west developed a lot: the Prime tower was finished, the arcades under the shopping viaduct built out. The tram-line on the Hardbrücke was finished so was the one to the airport and the big shopping center in Glattbrugg.

What happened during this time in Mountain View? The second-hand library I like closed, some restaurant closed, other opened. There is a new building on the main street. The highways are still in bad shape, Caltrain still runs old diesel trains. Construction started on the new Google campus, in Cupertino, the new Apple is nearing completion. Highway 101 is still in bad shape. There are concrete plans to electrify the Caltrain line, but this project won’t be finished until 2022. The plans to rebuild the Dumbarton train bridge are for 2030…

Comparing an actual city with the weird sub-urban area that is Silicon Valley is a bit difficult. While I heard that there San Francisco got pretty gentrified in the last decade, I have not heard of any big changes there, a few housing complexes at most. The difference in density probably might explain why many things like same-day delivery, or shared bike services which are flourishing in Zürich are absent in the valley. 10 years ago, the big thing was a free WiFi network over the town of Mountain View, it has disappeared, in Zürich they are available in all big railway stations.

Electric and Hybrid cars have seen a boom in the Valley, and there are charging stations in many places. The corporate appartement I stay in has charging stations in the parking lot. The actual appartement has no insulation to speak of. Looking at houses on my commute to the headquarters, I see a few solar panels, way less than in Zürich, strange when you consider that there is more sun and that this would be the kind of tech-gadget that would be popular here.

Even if you consider payment systems, there is a strong difference. In Zürich, ten years ago, you could pay with cash or with debit cards, nowadays most shop support credit cards, often in contact-less mode, and quite a few support more exotic payment systems like Twint. Ten years ago in the Valley, you could pay with cash or by swiping your credit card. Today, while big chains like Starbucks or Safeway support contact-less credit cards, many small shops have trouble coping with modern PIN locked credit card. In one shop, they had to call an authorisation center even though I had entered my PIN and the system reverted to swipe and signature.

Weak infrastructure in the US is not something new, but it is striking to see that even though there has been a lot of talk this decade, not much has actually happened this decade. This inertia does not seem to affect only the basic infrastructure of roads and railways but also things like payment methods (people still use cheques).