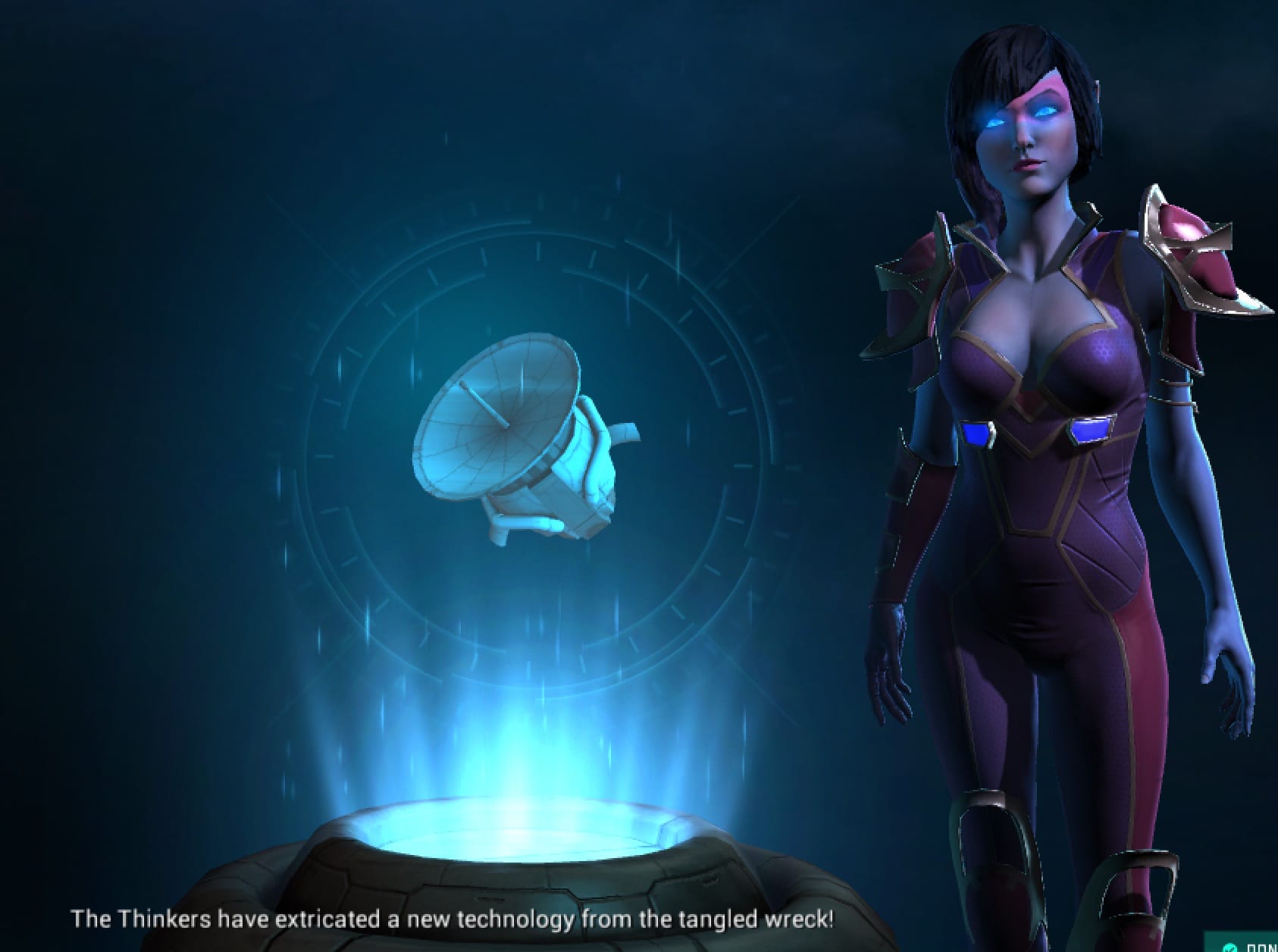 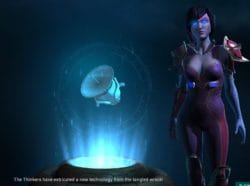 Retro-gaming is all the rage: the real world seem poised to reproduce Day of the Tentacle, and I bought the remake of Master of Orion. This is not the port of the old dos-era Master of Orion II to run on modern hardware, but a new game.

A few years back, there was a tentative to update the game, called Master of Orion III, while the game tried new ideas, it was really too abstract and no fun to play at all. This time, the game designer went back to the original. Still, Master of Orion is a true modern game, as it sports two features that seem impossible to avoid these days: 3D graphics and paying downloadable content. I could have lived with less of the first and none of the second. A like to play the Elerian, so I had to pay for that privilege.

The first thing that struck me with the new master of Orion is the 3D, you can zoom and pan in the galactic view, the interaction with alien leaders are more natural than simple animations, and the game generally looks nice. The main drawback is that this stresses the graphic card, which on my laptop means a noisy ventilator and quick battery drain. It also means that in windowed mode, the graphics are low resolution (non retina). I’m ok with full-screen games, but not if you have to wait nearly a minute for the alien’s turn to be executed. Master of Orion is not exactly devoid of text, so having low-resolution graphics is a pain.

While the game borrows a lot from its predecessors, the game mechanics have been tweaked. The most significant change is space travel. Solar systems are not just dots, but have multiple planets and multiple warp-points, ships can travel from one system to another if there is a path between two of theses points. Exploration and expansion is constrained by these paths, with the occasional wormhole; there is no notion of fuel range. There is a new type of spaceship, the space-factory, which can build things at the warp-points and on gas giants and asteroid belts.

Building a military outpost at a warp-point prevents fleets from getting in or out of the system, this makes diplomacy and open border treaties interesting. Building StarGates is also much more interesting, they don’t make travel faster, they make it possible, so you colonise systems which are not connected to your empire, and then connect them, even if some other empire controls the space in between.

Spying also has changed: agents each have a name, a level and can have a different mission. They can infiltrate an empire or a precise system. When they are captured, they can be held prisoner and exchanged during diplomatic negotiations. I really like this change, which makes spying a much more interesting strategy.

Leaders are one aspect of the game which has not changed, which I found a bit disappointing. There is master of Orion clone for iOS called Starbase Orion, it has an interesting system for leaders: first they do not apply only with one player, instead there is a bidding system; second, leaders have a richer set of skills than simply giving bonuses, some gave racial abilities, other some technology, other even let you build some special units. Getting one or the other leader would affect the overall strategy. Going back to a system of leaders appear at random and just offer bonuses felt like a step backward.

Still overall I like this new version of the game, and I recommend it to any person who like the original Master of Orion II game. Just wish they would fix the windowed resolution problem.