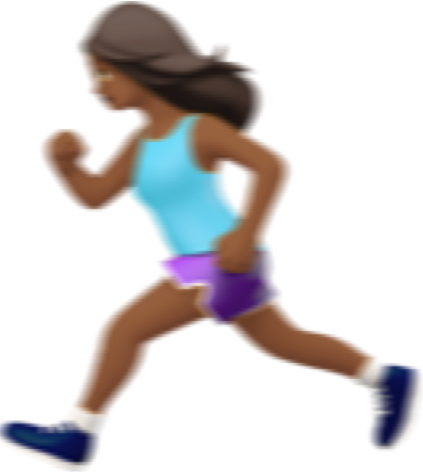 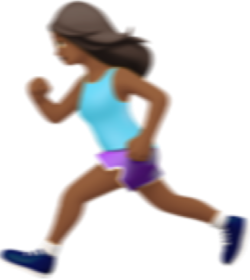 A few months ago, I wrote a blog post about Unicode skin colour selectors which lets you change the skin colour of certain characters. Meanwhile a new version came out, which specifies how to select the gender of characters. Interestingly, the mechanism used this time is different, instead of a gender modifier, this is implementing by merging one character with a gender symbol using the zero width joiner character (U+200D). The gender symbol is either ♀ (female) U+2640, or ♂ (male) U+2642.

Why is there an offset of two between the female and male sign? These are actually astronomical symbol for the planets. The female symbol is also used for Venus (and in Alchemy, Copper) and the male symbol for Mars (and in Alchemy, Iron). Between them, there is the symbol for earth (♁). It also means that there are a few spare planets to encode other genders. There are many more alchemical symbols encoded in the range U+1F700 – U+1F773, so if you need the symbol for antimoniate  🜥, or another symbol for earth 🜨, they are there.

Using an existing character with a clear semantic meaning gives nicer degradation, the combination 🏃︎ + ♀ is kind of understandable, if you know the gender / planet symbols; I had the impression these were not taught in the USA. What is annoying is that there are now two different mechanisms to affect the appearance of a given character, so for instance the Runner character (U+1F3C3) now has 12 variations, two genders (implemented using a zero width joiner + a gender symbol), and six skins modes (implemented using skin colour modifier characters). The table below shows all the combinations (which might or might not work in your browser).