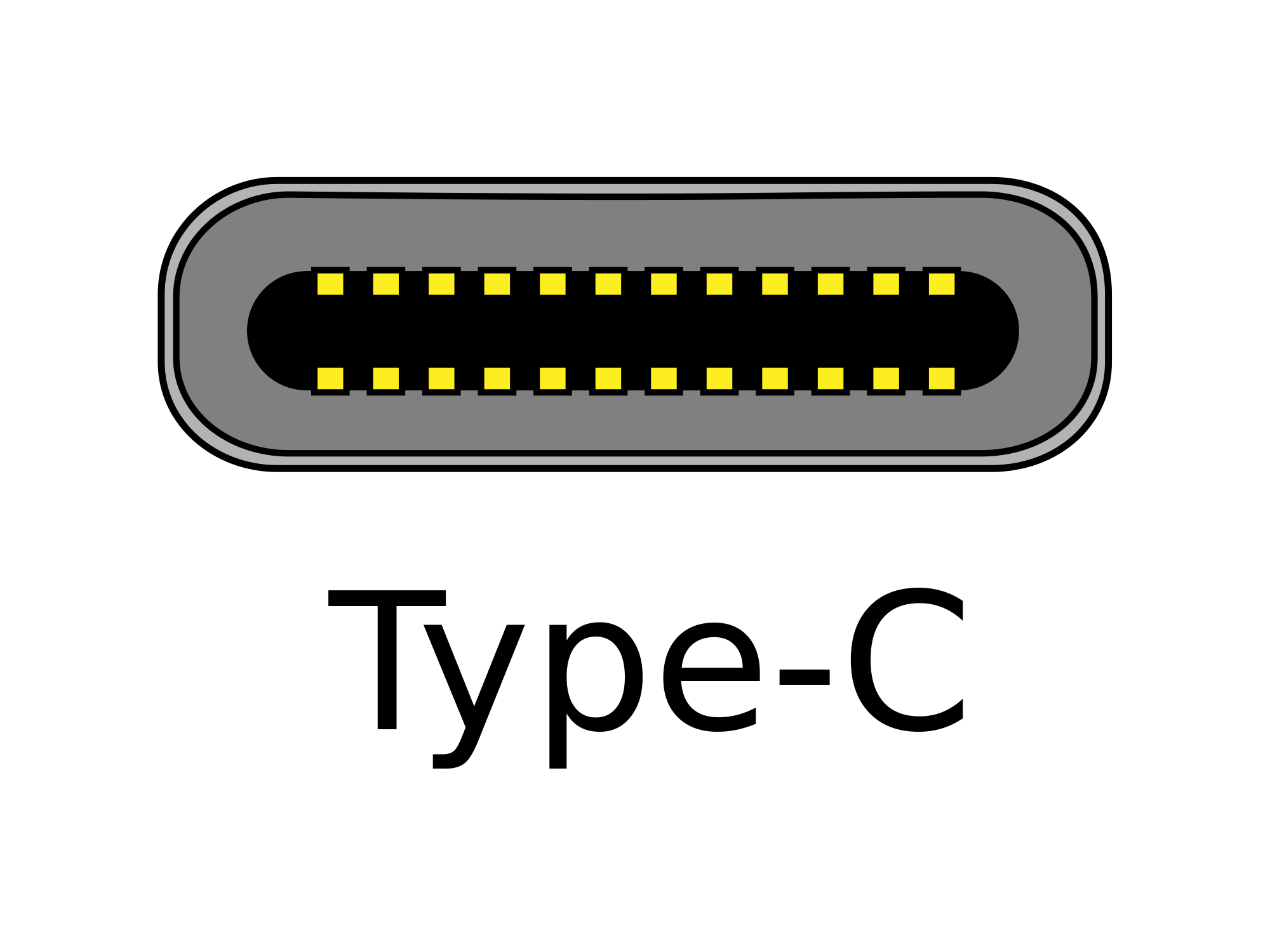 The industry is slowly moving to the USB C connector, while this might sound like just an incremental change, yet another standard, I think this has the potential to change many things, but also to confuse users a lot.

The USB C connector has the following features:

These features mean that a laptop can just have one type of port, and the same port can be used to charge it, connect it to a screen or to a hub where keyboard and mouse will be connected. The fact that there is the same connector at both ends means that you can use the same cables for everything. This is cool. Of course this means yet another type of cable and connector, this is less cool.

Things get confusing when you consider power delivery. Up until now, USB cables had a direction, when you connected a device to another one, power went from the A connector (the flat one which everyone plugs the wrong way) to the other one – this is consistent with the way main power plugs work. With USB-C, what happens when you connect your phone to your laptop? When you connect your laptop to your screen? The behaviour will be software defined, which means bugs, confusing interfaces.

Alternate mode can also make things confusing, up until now when you connected a device into a USB port, it was a USB device, with a USB driver. Let’s consider a screen with an ethernet connector connected to a laptop using a USB-C cable. It could be the following:

There is no way to physically distinguish these cases, maybe there will be some icons, or maybe port colours to act as hints, maybe not. Each of these cases could be supported by the laptop’s operating system or your phone, or not.

One thought on “The C in USB C stands for Confusion”