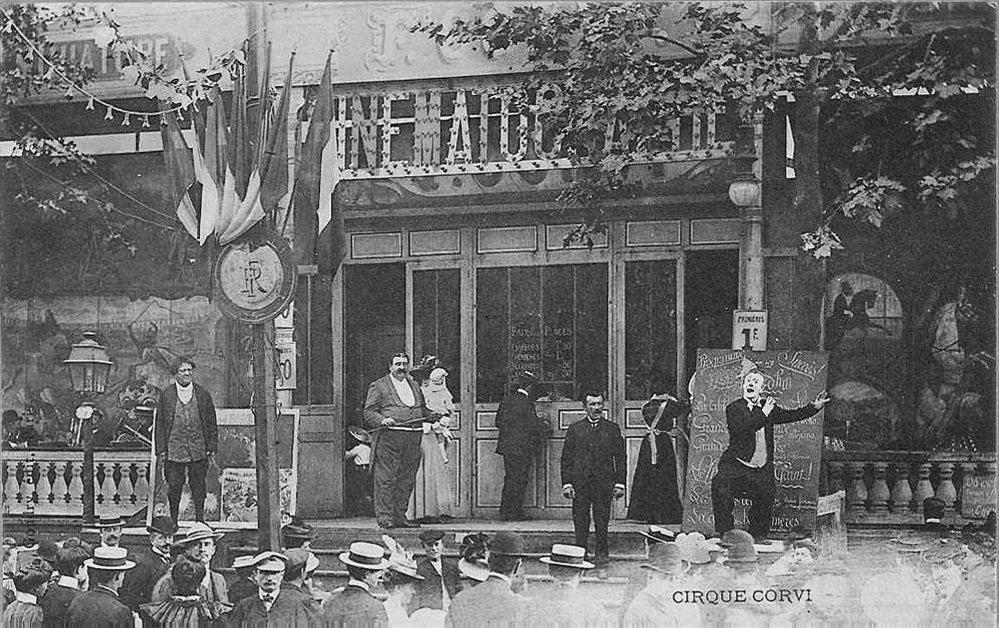 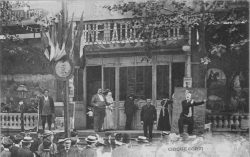 The US election is something pretty abstract to me: what the candidate say to get elected, what they do once elected, and how it pans out are pretty disconnected things – even though the result can be felt worldwide.

The election process feels like a system which was meant to be simple, but which is very flawed, and the optimizations and tricks that make it work gives a baroque machine. This year at least I was not the only one who could not predict what it would spit out.

When I was a kid, I loved the circus, and the clowns. There was a pretty well established structure, with a white clown, who is basically an arrogant intellectual, and the red clown (also called the Auguste), who is a rude, emotional and largely irrational idiot. Everybody roots for the red clown. I have the feeling this year’s US election is red clown vs white clown. On one hand, an irrational, emotional, buffoon; on the other side, a person who is part of the system and has no connection with regular people.

Politics is always a bit of a circus, and US politics seem to have gone to the extreme. People who could not predict the rise of Trump just did not realise that the clowns rule the circus – they can interfere with other acts, challenge the authority of the ringmaster. This is also in my opinion why Trump has a good chance of winning: everybody roots for the red clown.

In Eric Idle’s book The Road to Mars, there are some discussions about these two roles, and the fact that while we laugh with the red clown, a lot of hard work comes from the white clown. I have the feeling this also applies to the US election: Trump does not have to do much, just let Hilary play the white clown…