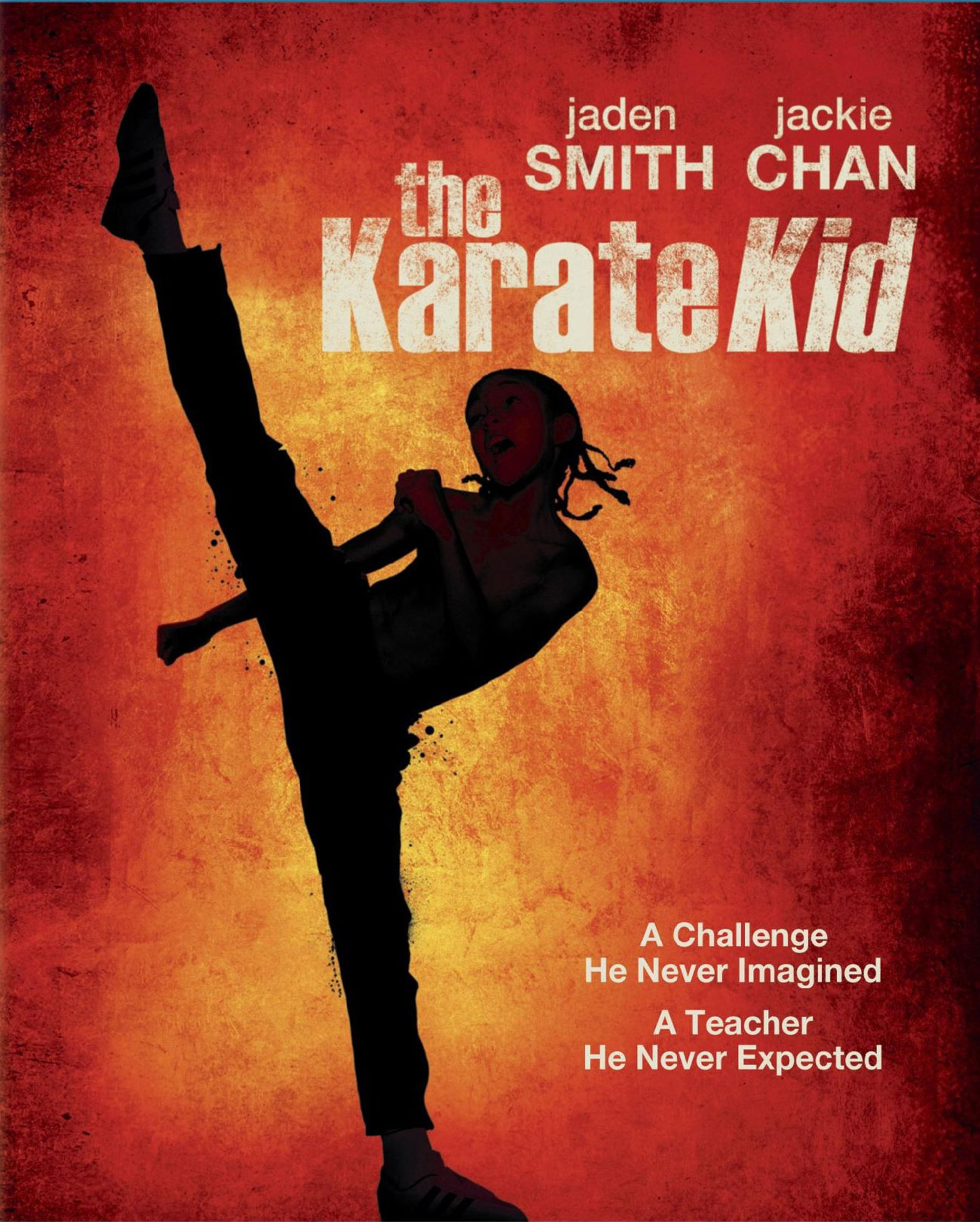 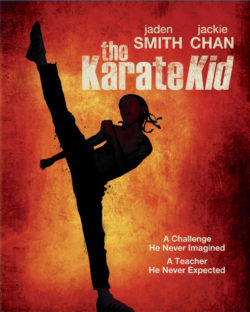 I was pretty confused when they announced that there would be a remake of Karate Kid with Jackie Chan – he is an awesome martial artist but what he does is certainly not karate. As often I forgot about the whole thing. Yesterday, I found the Blu-Ray in some discounted shelf, so I bought it and we watched it yesterday.

The movie is pretty different from the original one, beyond the title and the core concept, pretty much is changed: the protagonist is a black kid from Detroit who moved to China, the antagonist a gang of Chinese kids who practice Kung Fu, there is no Panda.

When European movies are adapted by Hollywood, everything gets bigger, it seems that when an 80s Hollywood movie is adapted to China the same thing happens. Karate Kid contains a lot of Travelogue scenes: the Forbidden Palace, the Great Wall, the Wǔdāng Shān temple. The scenes are beautiful, but as the two latter are thousand of kilometres from Běijīng and probably overrun by tourists, they undermine the idea that this is an intimate quest.

The movie is intense, much more so than the 1984 version: the dorky latin teenager Daniel is now a 12-year-old kid called Dre, the relaxed suburbs of California are replaced with some urban area of Běijīng, Jackie Chan level Kung-Fu instead of cheesy karate. The way the kids beat each other up is pretty severe, the final competition is not local. Mr Han, the kid’s mentor is much more tormented than Mr Miyagi was.

Karate Kid is full of references and homages to the original movie: when Daniel asks where the cars come from, the answer is Detroit, which is the starting point of the new movie. The catching the fly with chopsticks scene is present but turned around. Some things really baffled me, like the presence of a Volkswagen Scirocco, what is a german car from 1983 doing in China? I also spent some time in the movie wondering why Dre looked so much like Will Smith (because he is his son).

All in all, I think it a pretty good movie, but I think it would have deserved to be a standalone creation, calling it Kung Fu Kid would have been enough as a reference and a more honest title. While the production of the movie is better than the original one, I had the feeling it missed the intimacy of the original Karate Kid, maybe because there is to many pictures of China and Kung Fu in the way…