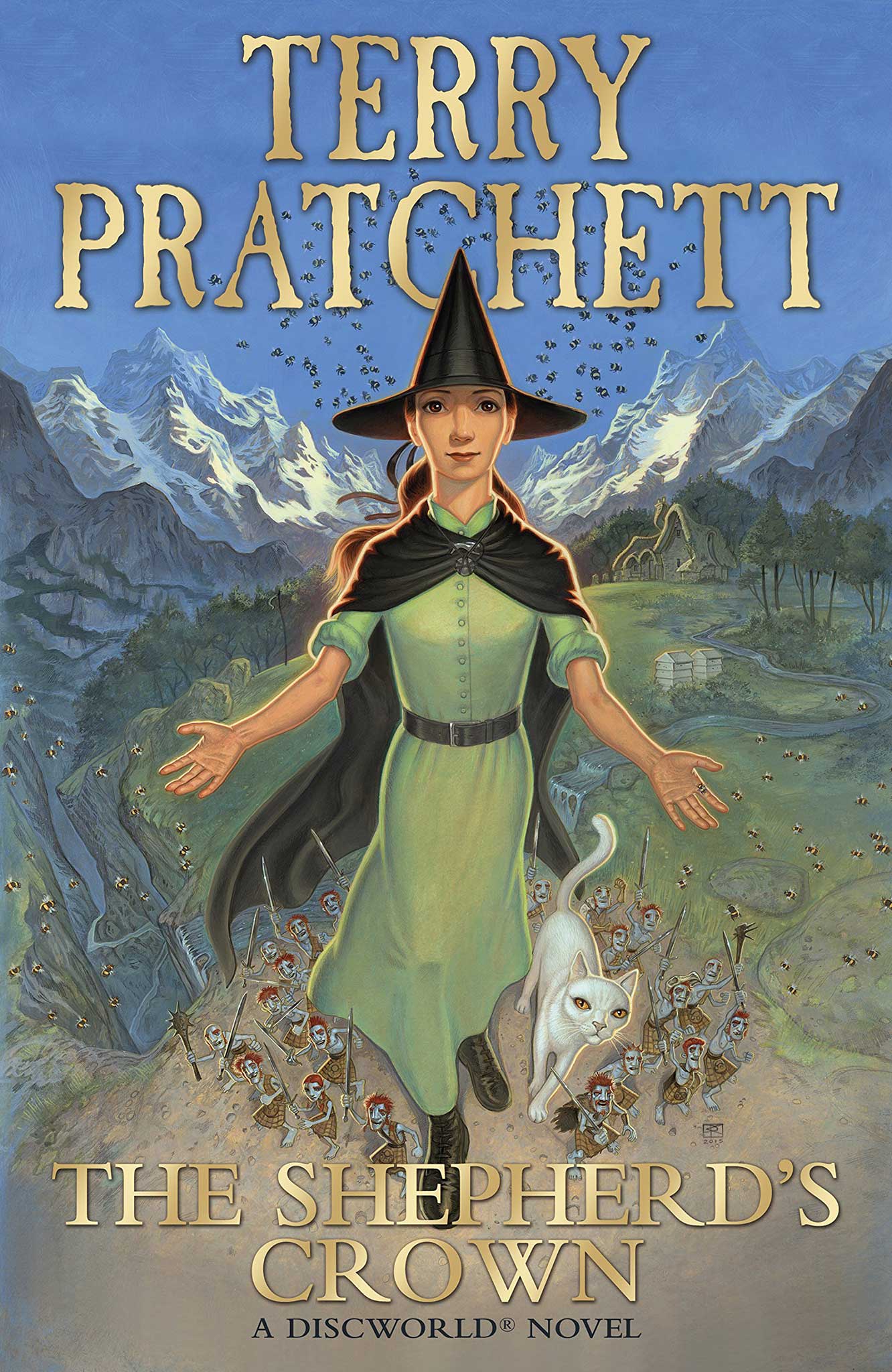 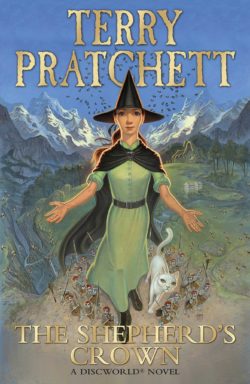 While the story has the general feeling of a Terry Pratchett book, it also has a different feel, a different structure. Most previous novels involved a big tension buildup during the first part and a resolution with more or less large amounts of deus ex machina, here the tension buildup is quite weak, instead the narration feels more introspective.

Maybe this lack of tension is due to the lack of polish, maybe this was a desired feature, the book is still very pleasant to read, and this changed tone is probably a good way to end the series. My wife, who had not read any book in other DiscWorld novel, liked it, so it seems to stand on its own. Fans will find there a conclusion to Pratchett’s works.