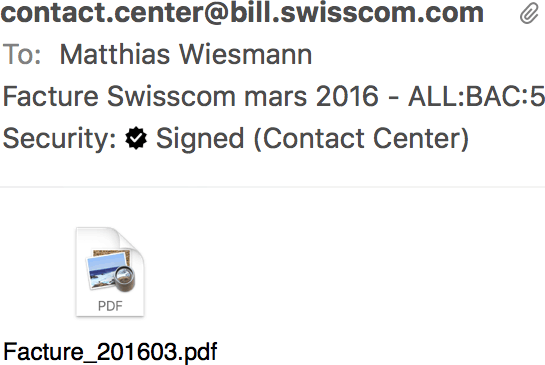 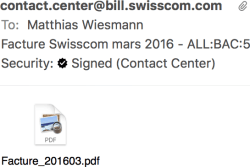 A long time ago, I was told about the principle of change – that changes you expect typically take way more time than you expect them, but when they happen, they are typically much deeper than what you expected. While I fully understand the idea in theory, seeing it in practice is another. I was very early on the internet, yet I’m still impressed in the way this has changed society.

A similar change is encryption. The problem is not new, whole Clipper debacle played out while I was at the University, it was pretty much a specialist discussion. The Snowden revelations the latest spat between Apple and the FBI, but also movies like the Imitation Game have brought the spotlight unto cryptography.

This in turn has affected IT companies, WhatsApp made a big splash when it announced encryption for all its users. On a more modest note, my ISP is now sending me my bills via cryptographically signed e-mails. The technology has been here for a long time, but the will do it is slowly showing up.

There is still a long way to go: society still has to figure how to treat personal data. Nor the data, nor the problem are going away any time soon.