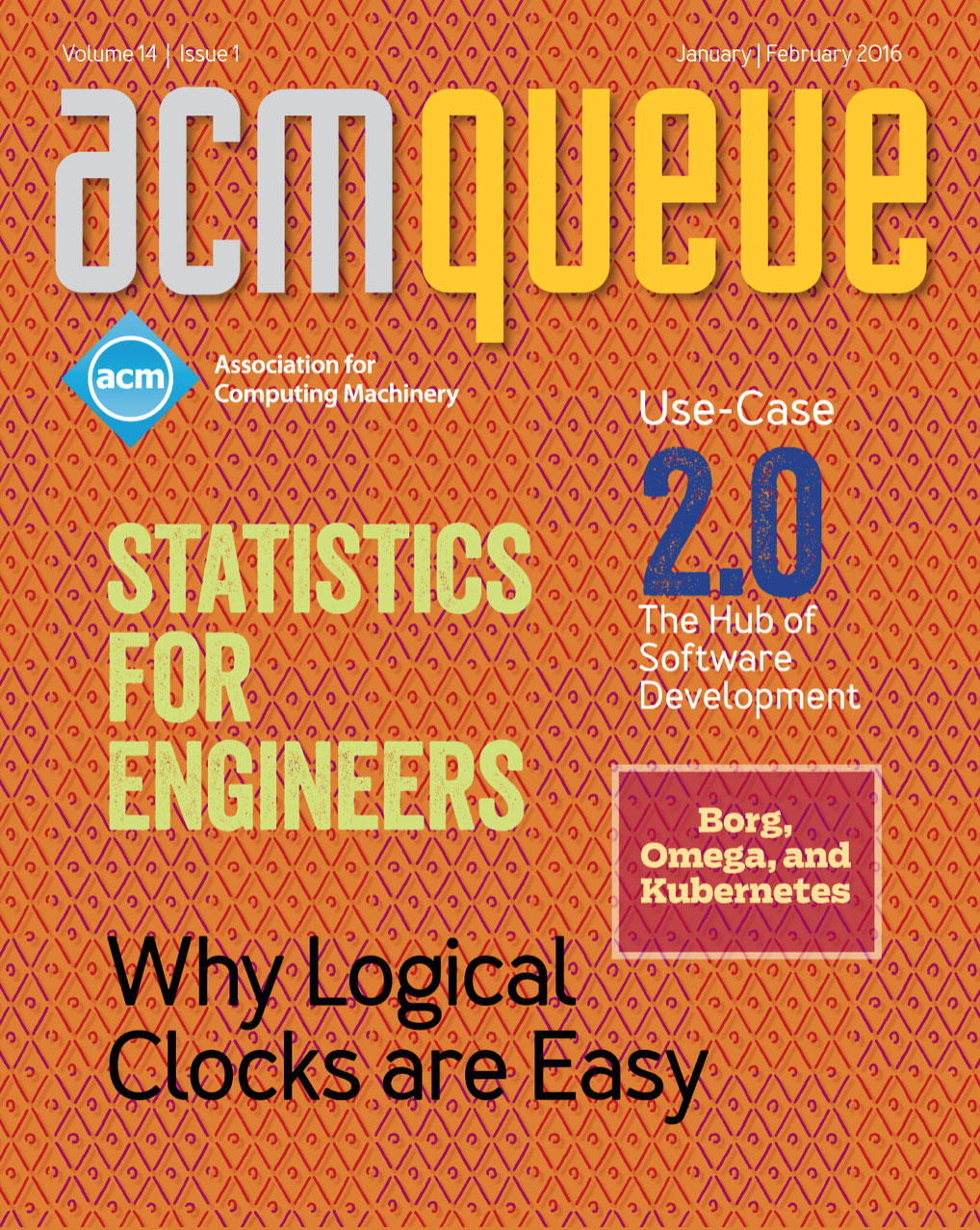 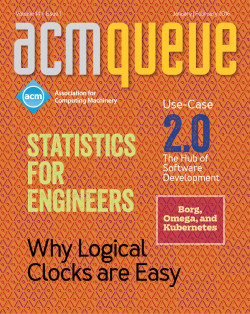 While I’m now working in Shopping, I used to work in cluster management, and during my academic days, on optimistic replication. Brendan Burns, Brian Grant, David Oppenheimer, Eric Brewer, and John Wilkes published an interesting paper in Issue 1, Volume 14 of ACM evolution with the title Borg, Omega, and Kubernetes – Lessons learned from three container-management systems over a decade, which gives an overview of the way jobs are run at Google.

The container system uses an optimistic approach to consensus (Paxos), basically ideas my and my colleagues at André Schiper‘s lab in EPFL were working on. It is always nice to see ideas from academia finally making it into industry.

Another aspect of the article I connected with is the section about configuration language, first because my starter project at Google was on the configuration language used by Borg, but also because I think this is a real issue, best captured by a blog post by Mike Hadlow in 2012 – configuration data is first extracted from the code, the configuration file becomes increasingly complex until it is Turing complete language, usually as complicated as the one used to build the actual program, but with worse tooling and performance.