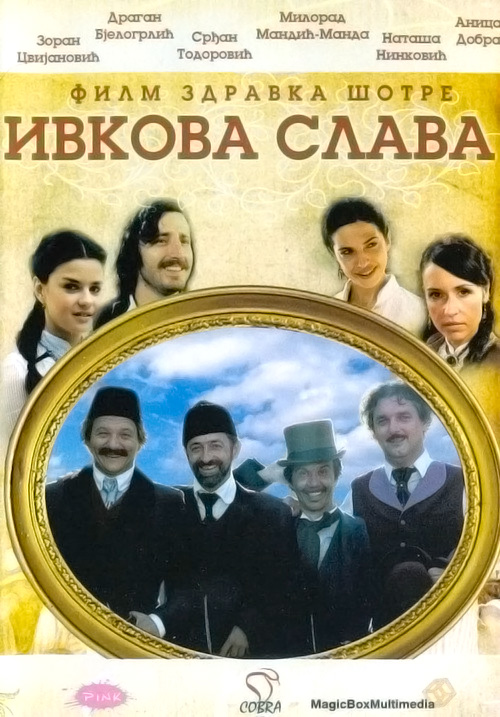 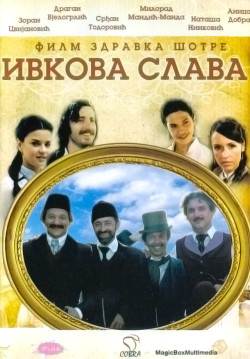 Ivko’s feast () tells the story of a party gone overboard. More specifically, a Slava, the feast that is held to celebrate a family’s saint. In this case, dedicated to Saint George. The story is interesting because of its setting, the city of Niš, where I spent some time now, and in the time period between the end of the Ottoman occupation and first Wold War, just after the first train line was built to connect Niš, to Belgrade, in 1884.

The movie is a comedy, but also a tableau of a given time. The whole story is presented as a story told by a writer who witnessed it to some visitor from Vienna. Ivko cannot get rid of some guest to his Slava, who party on, driving guest and family away. The guests tell stories, fall in love with women living in the house next door while Ivko despairs.

The DVD is in Serbian but has English subtitles.

I found the movie both funny and interesting; the product is a bit unequal: the actors, the sets and the costumes are good, but the montage and the lighting are sometimes a bit weird, giving the impression some scenes were shot using a green screen from the 80’s (the movie was published in 2005). I found the costumes, somewhere between ottoman and european style fascinating. It is also refreshing to see Serbian women looking beautiful without bleaching their hair blond.

In short, a movie I recommend if you are interested in the region. This also could be some interesting inspiration for a steampunk version of the City & the City.

One thought on “Ivko’s Feast”