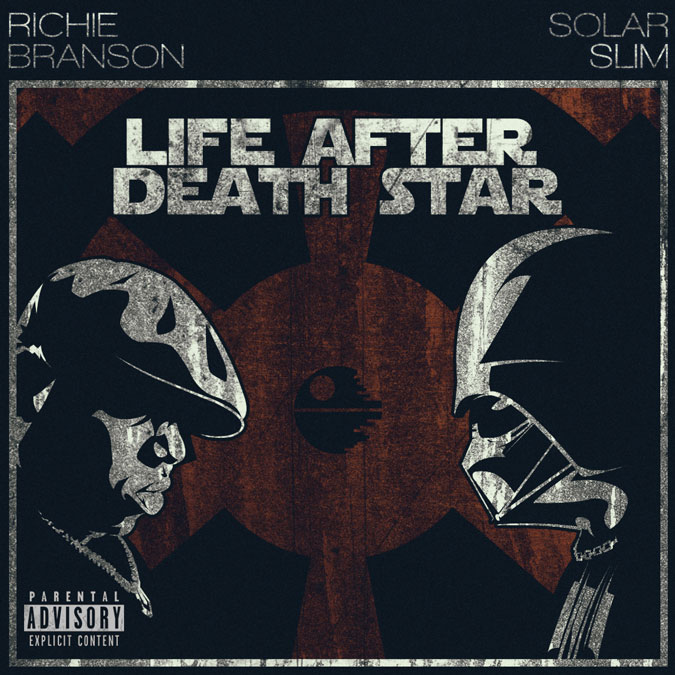 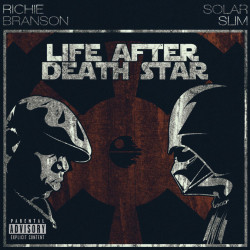 Changing teams means having new work neighbours, new conversations. I’m not really into rap, but a colleague got me interested into Life After Death Star, an interesting mix between rap and the music of John Williams soundtrack.

I had no clue who Richie Branson and Solar Slim are and I really would not have though that these two genres would mix up properly, but for me, it works. I always found rap a bit dry, adding a rich instrumental background fixes that. In a sense it feels like the approach of the heavy metal + female lead singer formula, except in reverse.

The full album can be downloaded from the project’s web site, either as a zip archive or via torrent.