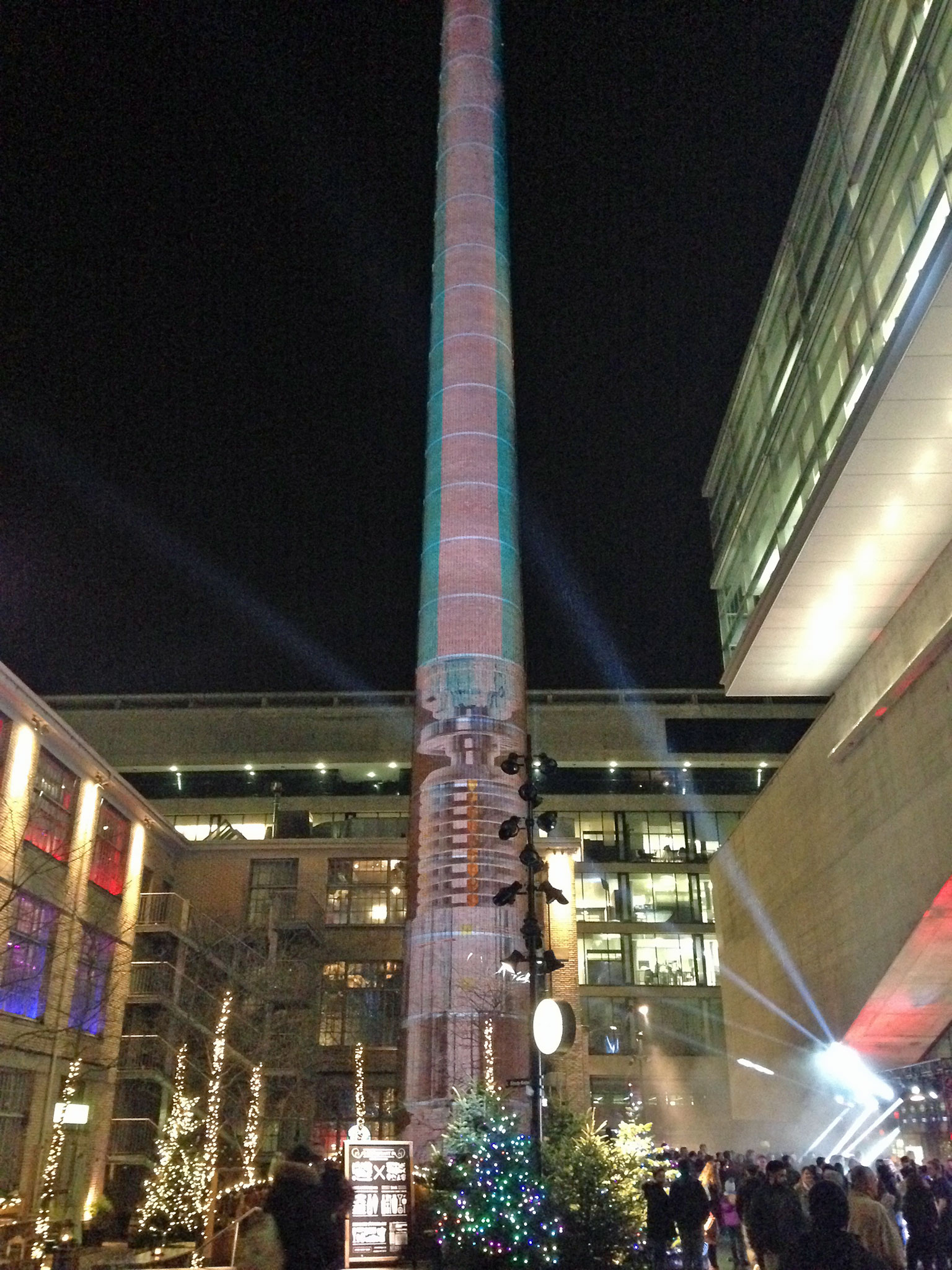 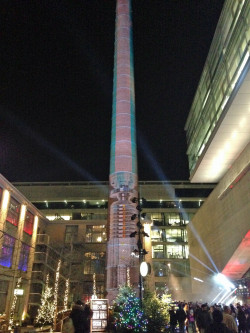 One of the perks of working for Google is that I regularly get geeky team activities – for instance a private showing of the new Star Wars movie. So this week, I was in Sihlcity, ushered into the cinema by people dressed as various Star Wars characters. In general the cinema did a big deal of the new movies, with animated laser saber projections on the chimney stack of the mall (it used to be a factory).

I never watched any of the three prequels, but I saw enough bits and pieces, left and right, not to mention parodies and critiques, which gave me real incentive to do so. This post talks about the The Force Awakens and its plot, so if you want to go see it without any spoilers you should probably stop reading now.

One thought on “The force awakens”