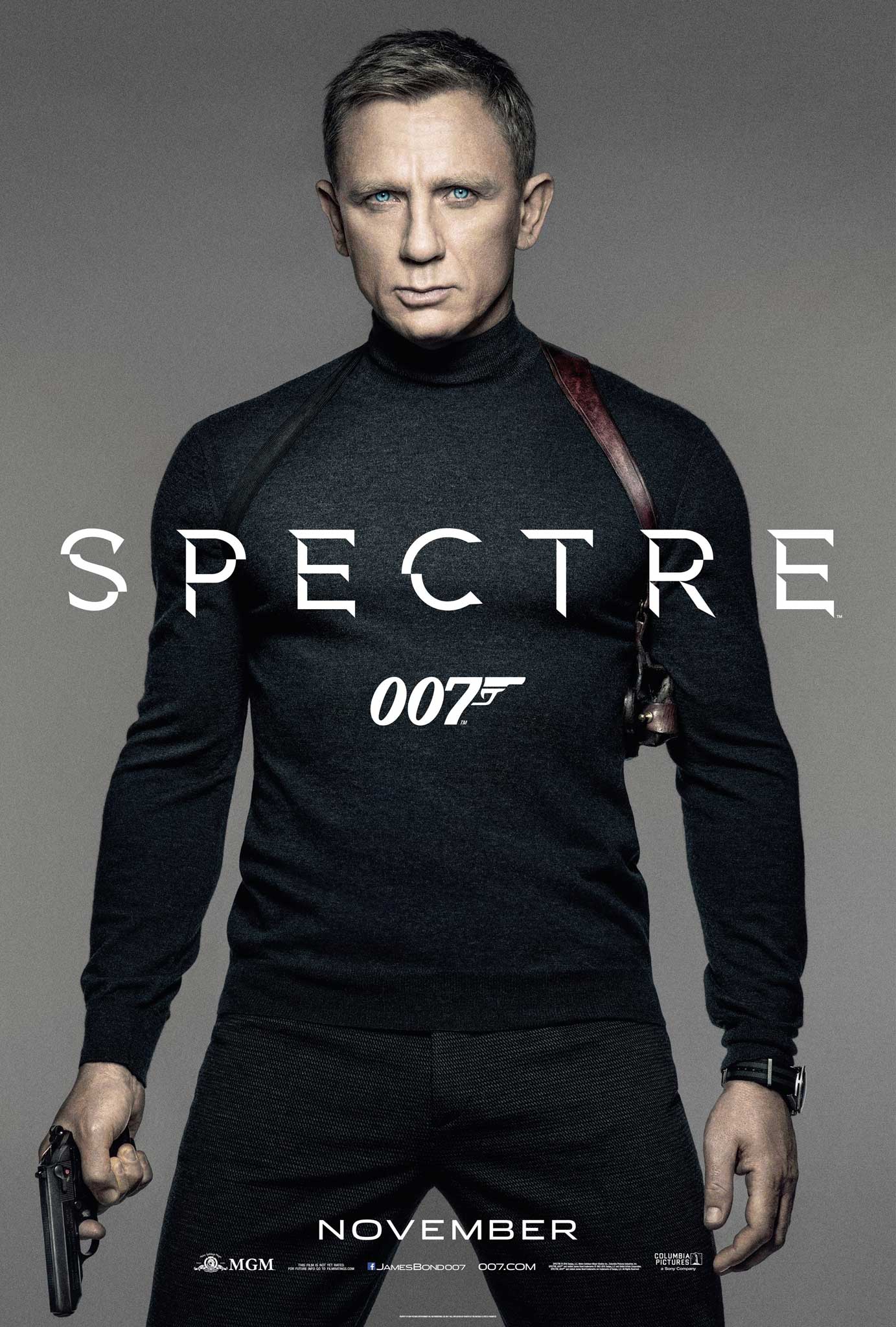 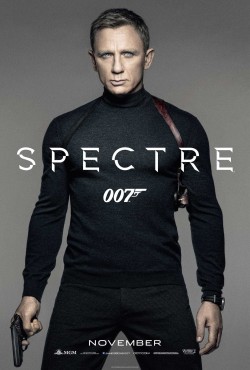 During my short trip to Silicon Valley last week, my team went for a showing of the new James Bond movie, Spectre. Swiss is playing all James Bond movies on its onboard entertainment system and I ended up watching Spy on my way to California, so I was pretty much into that theme.

I found the part of the movie before the opening credits breathtaking, beautiful visuals of Mexico city, gripping action. This quality remained through most of the movie, but I got increasingly annoyed by the feeling that I had seen this movie before.

More precisely this is not so much a new movie as a collage of scenes of the previous ones: the hospital in the alps accessible by cable car, the trip in the fake orient express, the fight with the indestructible bad guy, Blofeld, his cat and his secret base.

The plot feels like a linear contrivance to get bring the camera to the next tableau, the one in Spy, had more twists and made (slightly) more sense. Even the James Bond girls felt like mere graphical accessories: they fit in the scenes their appearances carefully crafted to be a perfect graphical match. It’s the first James Bond movie where my main though of the James Bond girl getting into the frame is that she should fix her makeup, maybe I’m getting old.

By the time we reached the end of the movie, it felt faded and dull. I really had a hard time connecting with the characters, they felt like they had wandered out of another movie. There was little wit, the movie felt dark without being the slightest bit realistic or having any serious implications beside a vague surveillance is bad.

The confrontation with Blofeld got me to the wait, what? point. There is some gratuitous torture – useless of course – Daniel Craig endured far worse in Cow-Boys & Aliens. He escapes, and the ensuing fight felt like we had gone to the 50’s: the world’s evil mastermind has only 30 henchmen in his secret lair? And a base consisting mostly of satellite dishes can blow up in such in impressive way? In the previous movies people had to set up some explosives to get this effect, but not in this day and age. Seriously?

The movie could have finished with the explosion of said secret base. Alas, Sam Mendes felt there needed to be a another confrontation in London. This was the one part that did not feel like some homage to another James Bond movie (or maybe Skyfall) just some random action movie at night with computer stuff, with some symbolic stuff (blowing up the MI6 building again).

I liked the way the various supporting characters of the franchise, Moneypenny, Q, M were setup in Sykfall, this is all destroyed in this movie which throws them all into action, except it forgets the Moneypenny was an actual operative in the previous movie, and Q had seen his share of the action.

After the mandatory damsel in distress rescuing, James Bond finally moves on to a normal life. Maybe the franchise should do the same…

One thought on “Spectre”