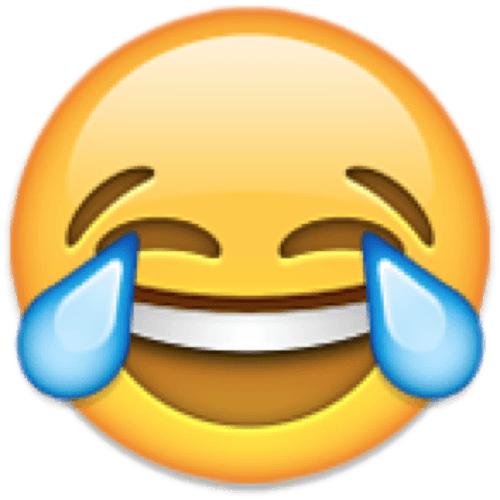 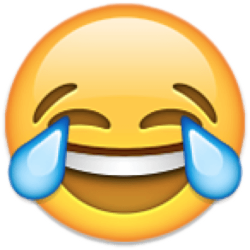 Once upon a time, I was an avid reader of slashdot, with its slogan News for Nerds. Stuff that Matters. With the years, the quality of the content has significantly gone down and so did the content, it used to be that you could have a good discussion over there, that time is long gone. Nowadays, I get my technical news from Ars Technica, but I still have my slashdot account, and I still see the headlines in my RSS reader.

It is on slashdot that I found the link to an entry of the Oxford dictionary blog, claiming that the word of the year, was, in fact an emoji. You can argue whenever an emoji is even a word, whatever they are, they are on the rise. What I found most interesting was the fact that slashdot, could not, display that emoji.

There is a certain irony to see a site catering to geeks have such a technical limitation, but I think the problem runs deeper: many computer geeks are scared of Unicode. Unicode is hard, but so are many other things in computer science. Some aspects of the computer geek culture are very normative, and one key aspect of that is the language: english über alles. That notion is so strong it leaks into other geek domains, so I ended up with a group of french speaking role-players being very astonished at the idea that roleplaying could actually be done in French.

I also feel there is a generation gap: the slashdot readership grew up with ASCII as a text encoding, forgetting that there were different previous encoding and that characters used for coding were at some point exotic, the typical example are the curly braces used by the C language, they did not exist in EBCDIC nor in PETSCII, the encoding of the Commodore 64. This is why many programming languages support digraphs and trigraphsy.

Things change, so-called hyper-operators in Perl 6 use a non-ASCII characters, the so-called french-quotes «». They can be replaced with the digraphs << and >>.