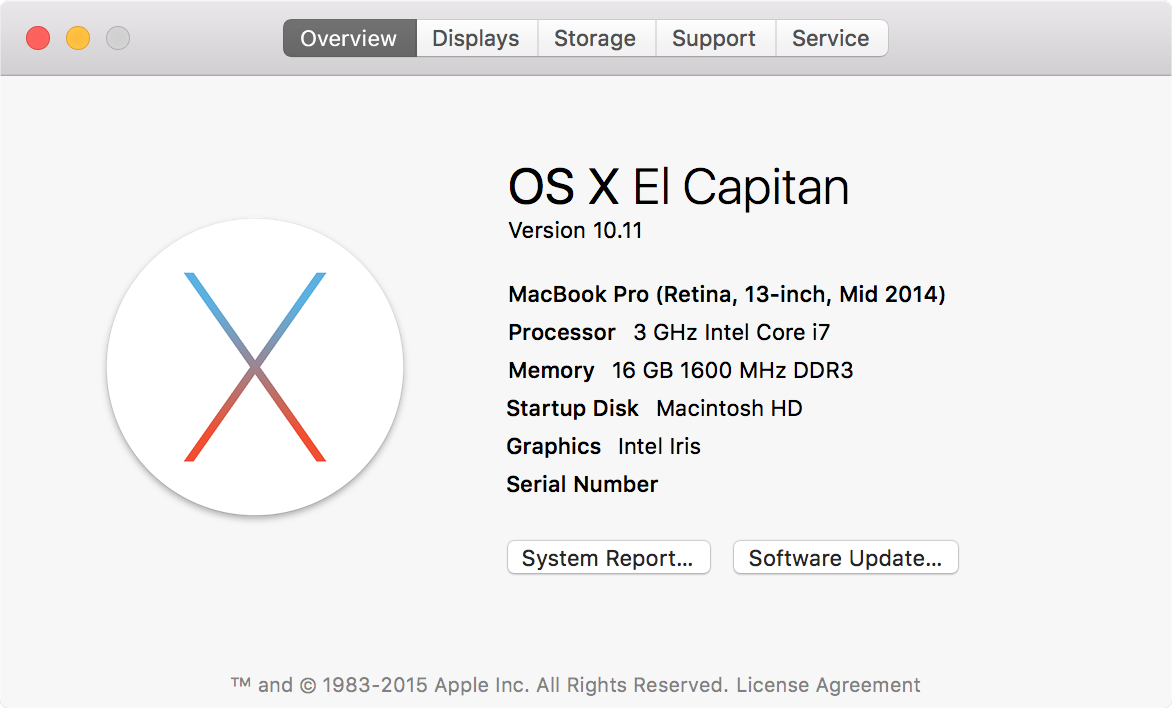 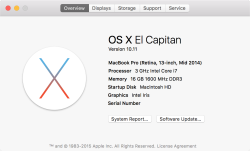 It is funny to think that the same year Microsoft introduced Windows 10, Apple introduced the 11th version of Mac OS X, where X was supposed to stand for 10. I just installed it on my laptop, and it was one of the most boring updates I ever did – which is in my opinion a very good thing: I barely noticed that the system was changed, my application seem to still run the same. 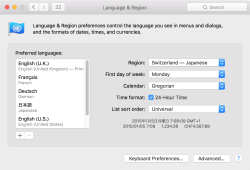 The few interface tweaks are nice additions, mostly features ported back from iOS – in particular for e-mail. I liked the new internationalization options, they finally let me set up the computer with the options I want, even if they are a bit crazy.

There are many small tweaks, I love the way terminal now displays password prompts for sudo, I have to play around with a new OSC escape sequence introduced in terminal. It lets (I think) the shell communicate the current working directory to the terminal, so new tabs are opened in the same directory.

Leave a Reply to Samuel A. Falvo II Cancel reply