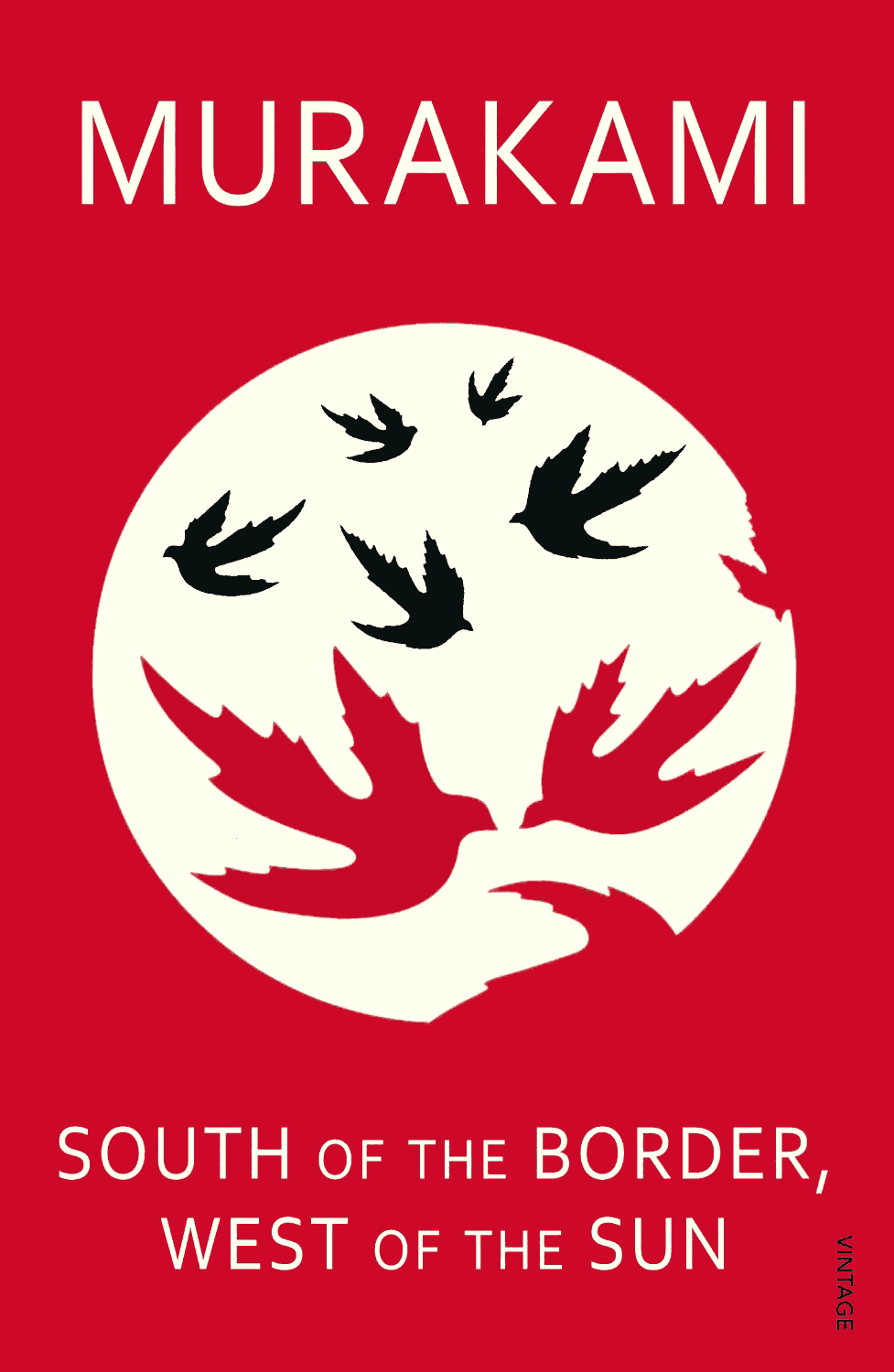 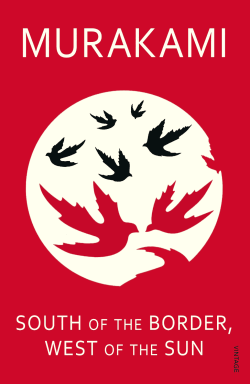 I suppose it was very fitting that I read Murakami’s South of the Border, West of the Sun book during my trip to Japan. It is certainly a good book for a trip, thin enough to fit nicely in the seat pocket in the plane, dense enough that once you finished it, you don’t feel the need to start another one immediately

The book tells the story of the relationship, or the non-relationship between two persons who knew each other in school. As often, the story itself is less important that the interactions between the characters, the words and the silences. No fantasy element in this book, just people torn between their middle age reality and their childhood memories.

The narrator goes from a school boy to being the owner of three jazz clubs in the Japan of the 90’s, going through the student revolts of the late sixties in a kind of detached way. While this autobiographic touch certainly gives some depth, for me it felt a bit repetitive, as these themes come out often in Murakami’s books.

One thought on “South of the Border, West of the Sun”