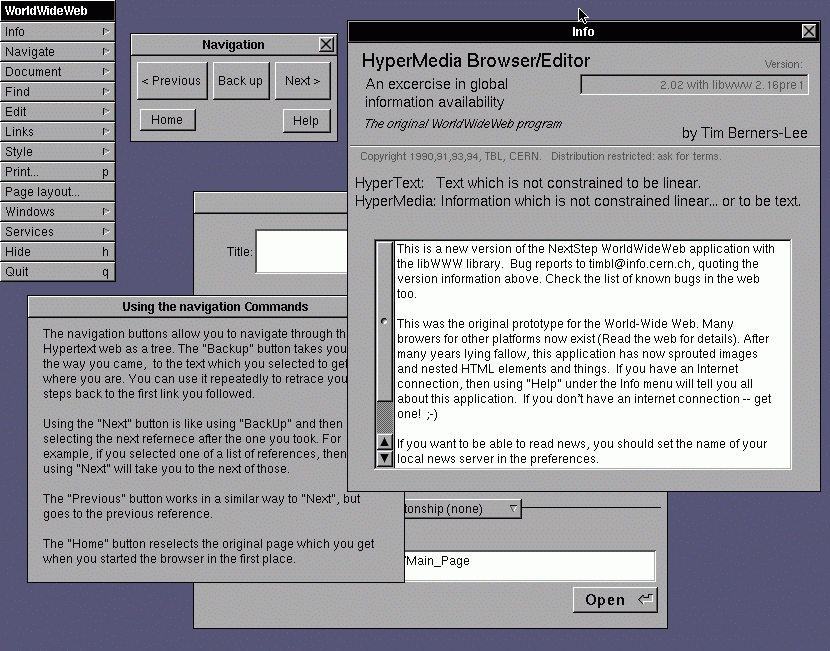 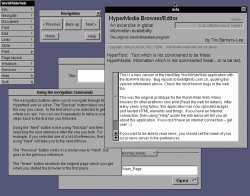 When the HTTP protocol was initially defined, it was extremely simple: the client opens a socket, sends the GET command followed by the url, and gets in returns headers, two empty lines and then the content of the page. A simple protocol for a simple job: distribute academic content. The protocol has been refined a bit in 1999, but stayed essentially the same.

Version 2.0 of the HTTP protocol is taking shape, and it is largely based on SPDY. Where version one was simple and ended up changing the world, version two is rather complex and aims at being more efficient. This makes sense: the goal is to keep the web while better using network resources, but there is a certain irony to see HTTP adopt features that were present in some networking protocols but deemed to complicated: binary format, multiplexing.

For sure the environment were HTTP 2 will be released is very different from the one version 1 saw. The protocol that underpins HTTP is TCP, but that protocol is becoming less and less visible, and less and less usable. In 1991 any new protocol would just use a new port, nowadays the only port that is universally usable is the 80, which is reserved… for HTTP. HTTP 1.0 delegated multiplexing to TCP, i.e. a browser would open multiple connections in parallel, HTTP 2.0 is all about squeezing the maximum out of one connection.

As often with computer science, the lower level of the software stack fossilize and new systems are built on top of them while the lower level are slowly forgotten. Maybe this is the case with all human built structures?